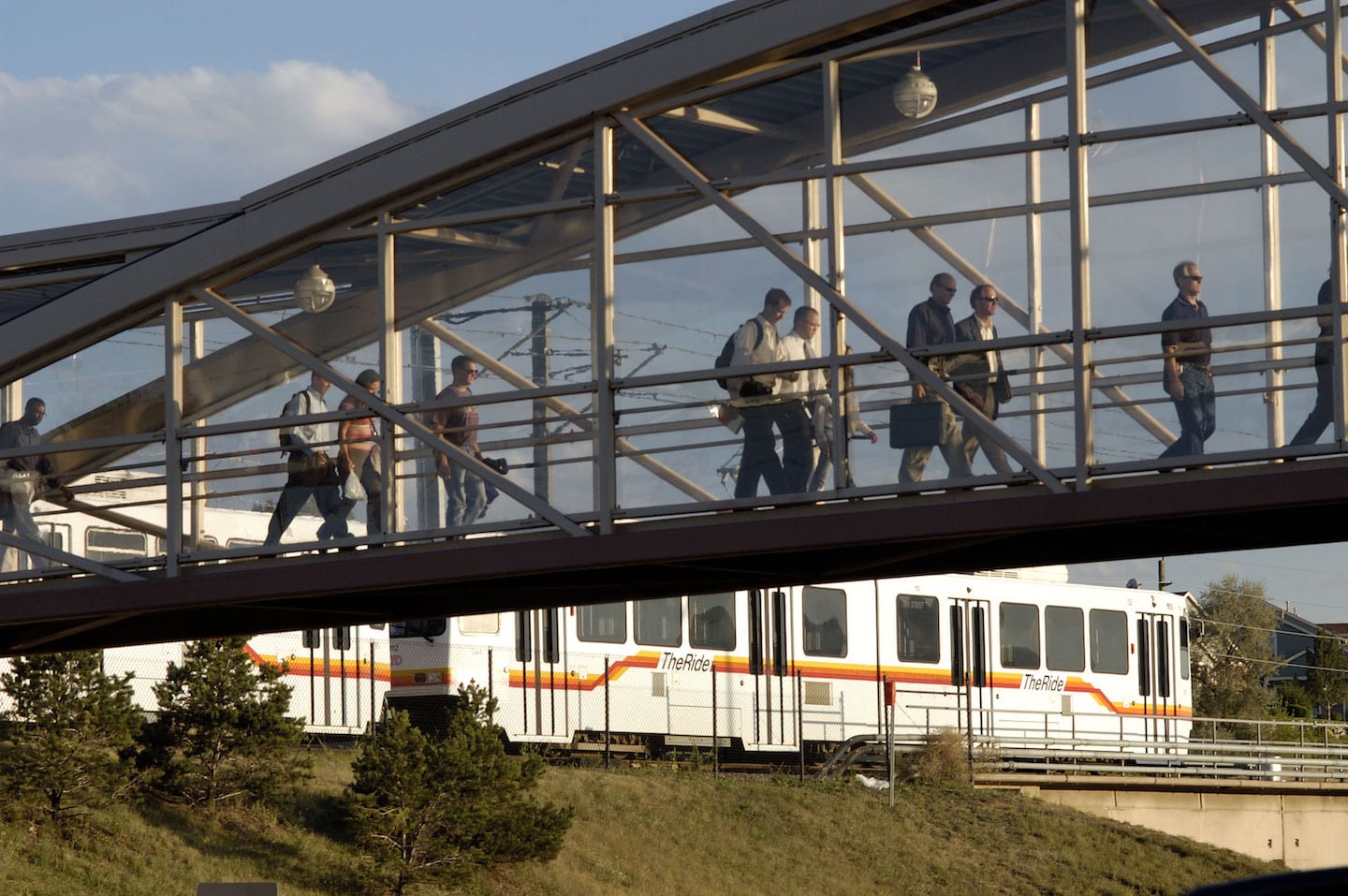 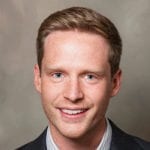 Transit-oriented development continues to be a hot topic of conversation among all stakeholders in commercial real estate in the Denver area. As our population grows and traffic congestion worsens, national and, increasingly, local office tenants seek to provide multiple transit solutions to their employees outside of the traditional drive-and-park commute.

As office tenants progressively try to locate near light-rail and other transit stations, developers and investors have followed suit and developed or invested near transit hubs. We have seen significant activity in Denver in recent years around major TOD hubs like Union Station, the Belleview/Orchard/Arapahoe at Village Center stations and all along the University of Colorado A Line to Denver International Airport.

According to the Regional Transportation District, since FasTracks’ inception and passage in 2004, RTD has completed 58.5 miles of light-rail track and 29 miles of commuter rail in the Denver metro area of the 122 miles originally planned. Expansions further south, north and west still are underway, providing continued opportunity for investors and developers to capitalize on TOD throughout Denver.

While we hear about and understand at a basic level the importance of TOD for all sectors of commercial real estate, by comparing the office market fundamentals adjacent to light-rail stations to the overall submarket, we gain a clearer understanding of where TOD is having the largest impact.

Why TOD is in demand. As part of the modern-day site-selection process, most national occupiers now include the need for multiple transit options for their employees’ commute. Transit options are viewed as a major positive in the recruitment and retention of employees, which large national tenants are unable to ignore in historically tight labor markets like Denver.

As of November, the U.S. Bureau of Labor Statistics reported an unemployment rate of 3.2 percent in metro Denver and 3.3 percent for Colorado, leaving very little room for error when major employers choose their locations.

Recent examples of major employers relocating near transit hubs include Western Union’s relocation from its global headquarters in Douglas County to One Belleview Station (steps from the Belleview Station light-rail stop) and the relocation of a national health insurance company’s regional headquarters from Greenwood Village to Denver’s Colorado Center Tower lll (steps from the Colorado Boulevard station).

The impact of TOD on established vs. smaller suburban markets. As demonstrated by the accompanying chart – and as most would expect – Denver’s larger and more established submarkets (southeast, downtown and midtown Colorado Boulevard) tend to have higher office rental rates, lower direct vacancy rates and more stable rental rates near transit. However, when smaller, less-established office submarkets (West Hampden-Alameda, Southwest, Aurora, West) are included in the data, there is less correlation between positive office fundamentals and being located near transit.

While transit continues to be a predominant driver of fundamentals in the larger office markets, suburban office markets outside of the more established markets do not demonstrate as many advantages to being near transit. Looking at the West, Southwest and Aurora stations specifically, the overall submarket outpaces office assets near transit in direct asking lease rates and rent growth.

Why transit isn’t currently a stronger driver in smaller suburban markets. It may surprise many people to not see a stronger correlation between transit and positive office fundamentals in Denver’s less established suburban markets. One major reason why lease rates are stronger in the overall submarket versus the area immediately adjacent to light-rail stops is because the light-rail stops in these markets are relatively new, allowing less overall time for new development nearby.

Also impeding the impact of transit on smaller suburban office market fundamentals is the fact that the more established business parks with the best quality product were built before transit. Examples of the aforementioned situation include the Denver West business park in the West submarket and all of the Highlands Ranch office market in the Southwest market.

Why we can expect things to change. Moving forward, as the transit stations become more established in these smaller submarkets, it’s likely there will be more development near transit in the coming years that will narrow the gap between the overall submarket and locations near transit. A very positive precursor to future development in these areas is the low office vacancy rates near transit in the smaller submarkets, demonstrating strong occupier demand for these locations.

Investor activity in transit-adjacent properties in smaller suburban markets is another indicator of things to come. Just earlier this year, my business partner Monica Wiley and I completed the $10 million sale of Park Meadows Corporate Center I. The 60,000-square-foot office building is located just two blocks from the Lincoln light-rail station, and the property’s accessibility to transit played a significant role in drawing investor interest to the property and making investors feel confident in the property’s ability to attract occupiers over the long term.

In summary, while major new developments geared toward large national tenants will likely continue to be focused in Denver’s more established submarkets in the immediate future, it is only a matter of time before we see more smaller-scale development and investment activity pick up near transit stations in less-established submarkets.