Local governments to set rents: A looming threat to CO 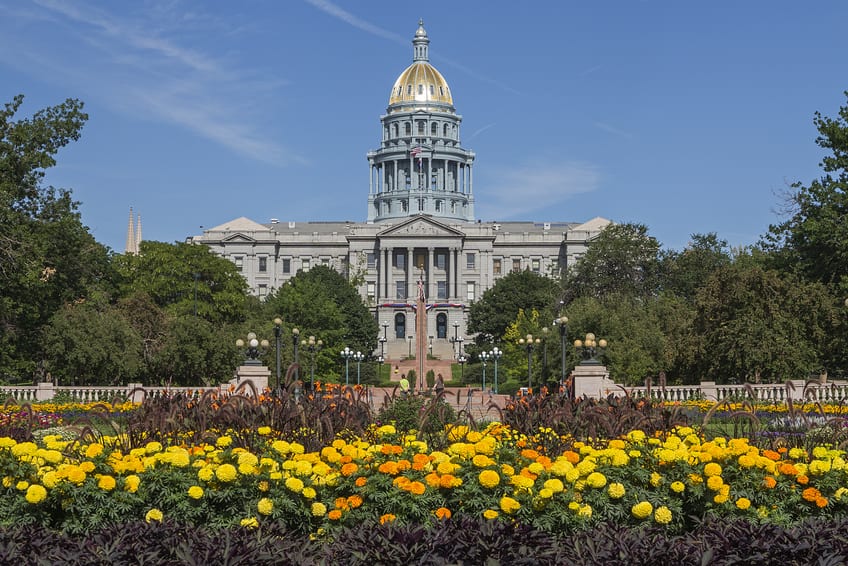 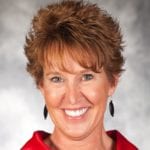 Senate Bill 19-225, titled the “Rent Stabilization Act” was introduced April 1 at the Colorado State Capitol, which repeals the statewide ban on rent control and grants local governments authority to impose rent-control policies. This proposal abdicates state responsibility to stable economic policy for the more volatile local governments. Proponents of the bill argue this bill will solve the housing affordability issue. This bill, if implemented, would create a patchwork of rental housing pricing policies set by local governments that would impact the entire community.

If this bill were enacted, every county and municipality would have the ability to enact its own unique version of rent control.

Colorado’s population has substantially increased – by 13% over this past decade. Colorado offers a beautiful mountainous playground along with a multifaceted, diverse economic environment, which has led to job availability. In U.S. News and World Report, Denver and Colorado Springs were listed at No. 2 and No. 3, respectively, as a “Best Place to Live.” As more people move in, the demand for housing increases. Developers are scrambling to meet the demand. Over the last two years, an unprecedented 25,672 new units were built and, according to the Denver Post, in January there were 27,000 new apartments under construction and an additional 25,000 units in the planning stages. This added supply has caused rents to drop.

The free market is responding as rents have declined over the last two quarters. The mere introduction of Senate Bill 225, however, has created uncertainty for developers and investors. The looming threat of allowing local governments the ability to implement rent-control policy is an added risk. If passed, rent-control policies could easily be adopted at any time during the three-year building timeframe of a typical apartment building. Because of this uncertainty, developers simply will build elsewhere. Over 35,000 jobs in construction also will be jeopardized as future development of housing stalls. Colorado will be hard pressed to maintain, much less increase, overall housing supply.

Rent stabilization is a price control that limits the amount a property manager can charge for rent for a house or apartment. Across the political spectrum, 93% of economists agree that rent-control policies do not work, according to the Foundation for Economic Education. Implementation of rent-control policies will reduce housing supply. According to a 2019 study at Stanford University, enacting rent-control policies led to a decreased supply of rental housing in San Francisco by 15%. According to the U.S. Census, the city of Denver has over 143,388 rental housing units. Denver would lose more than 21,500 rental units, Colorado would lose even more. These policies will stifle investments for additional housing.

Landlords, who are faced with increased regulations and restrictions, likely will respond by selling their properties as for-sale housing or by repurposing the property, which would remove it from the residential rental pool. Just over 47% of all rental housing units in Colorado are in properties with five units or less. The smaller landlords, who typically offer some of the lowest rents in our communities, usually are the first to consider leaving the rental business. In Colorado, a third of rental units are single-family homes and owners see an easier path to sell them, rather than to work through demands and restrained budgets to keep them. This reduces the rental supply and some of the lowest rents in the market are no longer available. This also lessens housing choices for Colorado renters and leads to increase rents. In rent-controlled San Francisco and New York City, rents are double what they are in our community because of the same reasons.

Residential rentals will lose value, causing property tax base decreases and forcing condo and single-family homeowners to pay more in property taxes. A study by the National Bureau of Economic Research found that rent-control measures pushed down assessed property values by 18% to 25%. Rent-control policies also pushed down property values in surrounding areas and reduced municipal tax revenues used to fund services used by people, both inside and outside of rent-controlled cities, which included emergency services and school funding.

If any local government enacts rent control, it undoubtedly will negatively impact surrounding cities. Nearby communities that remain nonrent-controlled will suffer. Funding for schools will be reduced. For example, if Wheat Ridge were to enact rent control, property tax assessments would be reduced and therefore lessen tax revenue; Arvada residents would suffer since Wheat Ridge’s property tax is a major contributor to the Jefferson County School District. There are numerous situations across Colorado that mirror this unfortunate and unfair impact.

Colorado would be better to build more supply that includes a wide variety and range of housing options. Seek opportunities to increase the rental housing supply – especially near transit corridors and job centers, encourage public-private partnerships such as LIVE Denver that create more affordable housing where it is most needed, and increase direct financial assistance to families in need.

The upfront short-term impact of rent-control implementation is strongly outweighed by the longer-term marketplace distortions. The bottom line is that rent-control restrictions have negative and unintended consequences. The aftermath of implementing rent-control policies will include fewer apartments to be built, supply of housing lessens, development of additional housing stalls, gentrification will be fueled, rents escalated (on nonrent-control housing), all of which exacerbates the housing crisis. The mere introduction of Senate Bill 19-225 has created a looming threat for Colorado’s housing stability, but if it passes, it will create major consequences for the community, housing providers and the Colorado renter.