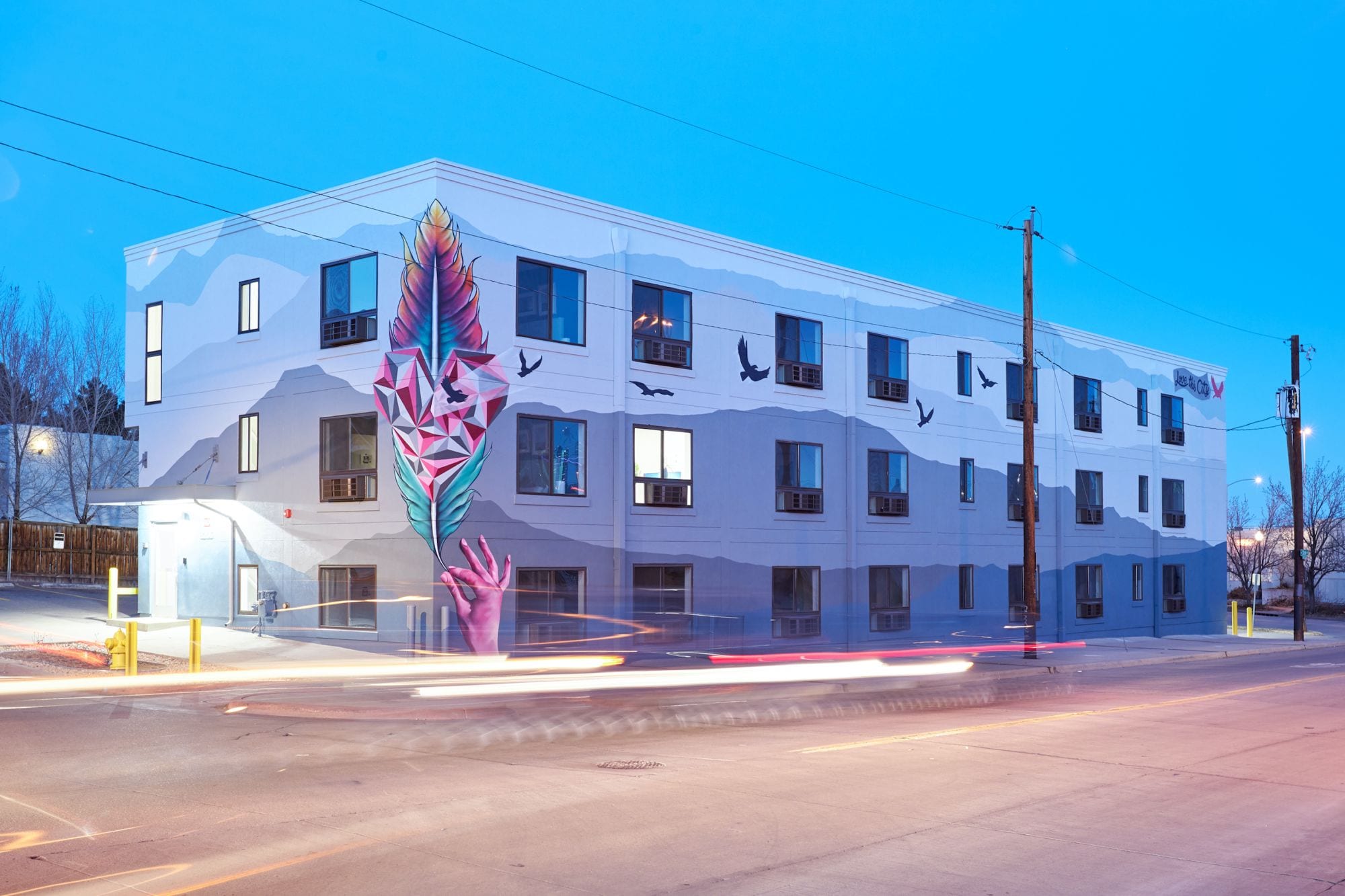 The sale is the highest price per sf in Denver history for an apartment building between five and 200 units.

A record-setting apartment sale in the Lower Highlands recently sold for $7.1 million.

An unidentified multifamily investor purchased 3206 Osage St. in Denver, a 20-unit apartment property master leased to Sonder USA. Osage sold with a contract price of $355,000 per unit and a record-setting $707 per square foot.

The sale is the highest price per sf in Denver history for an apartment building between five and 200 units, breaking the previous record of $590 per sf in June for 4390 Tennyson St., according to CoStar.

Barton Thompson and Josh Newell of the Newell Team at Pinnacle Real Estate Advisors LLC facilitated both sides of the transaction.

This sale represents a completely new class of real estate investment, according to Pinnacle Real Estate.

Master-leased apartment buildings provide similar benefits to single-tenant retail properties by allowing investors to receive income with limited expenses and management. The largest risk in owning single tenant retail is the possibility of losing the tenant, which creates 100% vacancy in addition to the difficulty and cost of filling said vacancy, especially in a bad economy, the firm added. An apartment building minimizes this risk by allowing an owner to quickly fill units at a much lower cost in this scenario.

The Situs Group sold 3206 Osage St. after completing a full renovation of the building, which it purchased out of bankruptcy through the Newell Team in 2018. Prior to the sale, Situs negotiated a seven year master lease with hospitality startup Sonder USA, which plans to operate the property as a hotel.

“Situs’ repositioning of this asset was thoughtful and well executed. It’s a huge win for those guys as well as the buyer, who now owns a trophy asset in the Lower Highlands,” commented Newell. The Sonder lease also generates significantly higher income than if the 20-unit property were leased as market-rate apartments.

The buyer, who self manages, sold two older apartment properties in Denver several months ago. His goal was to retire and stop working but he also did not want to pay taxes and was not comfortable buying triplenet retail properties.

“His investment at 3206 Osage St. solved his concerns and he is looking forward to enjoying the increased cash flow,” added Thompson.

FirstBank provided financing for the deal.

“We could not have done the deal without the creative thinking of Kellen Dick, senior vice president at FirstBank,” said Thompson. “As an apartment building with a master lease, this was a new type of asset class with almost no precedents. It required a lot of collaboration between his team and ours to see the deal through.”