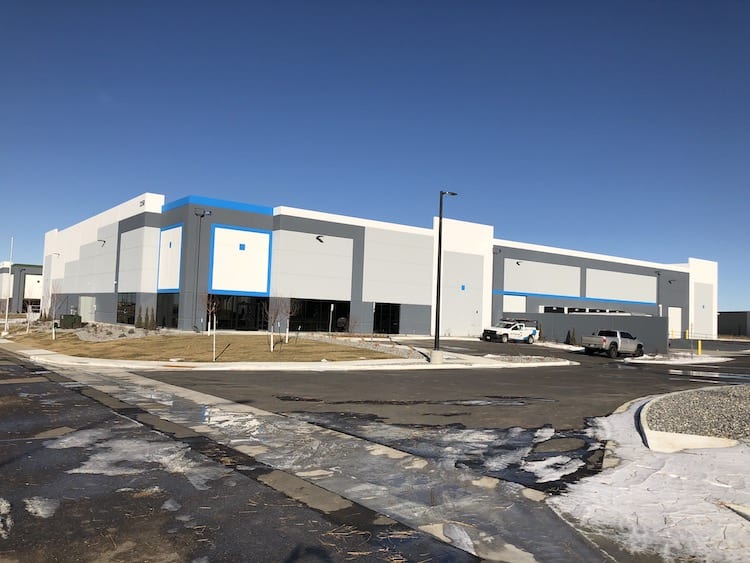 An OmniCable affiliate paid $5.86 million for one of four new small-user buildings at Majestic Commercenter in Aurora.

“Our general M.O. around the country and here in Aurora is to build the largest spec building that any given market can sustain, and we’re longterm holders as well,” said Majestic Realty Vice President Michael Kapoor. In the company’s 1,500-acre Majestic Commercenter in Aurora, that’s been generally anywhere from 150,000 to 700,000 sf.

A long, narrow site at the developer’s 1,500-acre Majestic Commercenter wasn’t suitable for a large building, however. “So, we kind of looked around the market in our area and saw there are really no buildings in this size range – 25,000 to 45,000 square feet – for sale,” Kapoor said. While lease rates didn’t support the cost of construction, he explained, there were economies of scale in building multiple for-sale buildings.

Majestic laid out plans for four buildings on the site, located on North Lisbon Street. 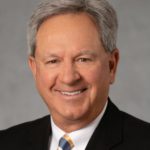 “They have experienced very steady growth over the last 15 or 20 years in the Colorado market, and they got to the point that they wanted to have a nice, new, modern facility that they could own,” said Newmark Knight Frank Senior Managing Director Chris Nordling, who represented OmniCable in the transaction. “This market gives very few opportunities to buy for users, so after all that search was exhausted, we decided to search for a developer that would build us a building, and they chose Majestic Commercenter,” he said.

“This campaign of building smaller buildings really did appeal to OmniCable.” It also appealed to an equipment repair company that has a 30,000-sf building under contract.

“We’ve had tons of interest,” said Kapoor, adding that because of the level of interest in the product – and Majestic’s desire to own what it develops – it has decided to offer the final two buildings, 25,000 and 36,000 sf, for lease.

With the success of the small buildings on North Lisbon Street, Kapoor also has identified up to eight other potential sites at Majestic Commercenter as candidates for development, and potential sale of, buildings from 20,000 to 50,000 sf, either in groups in conjunction with larger buildings.