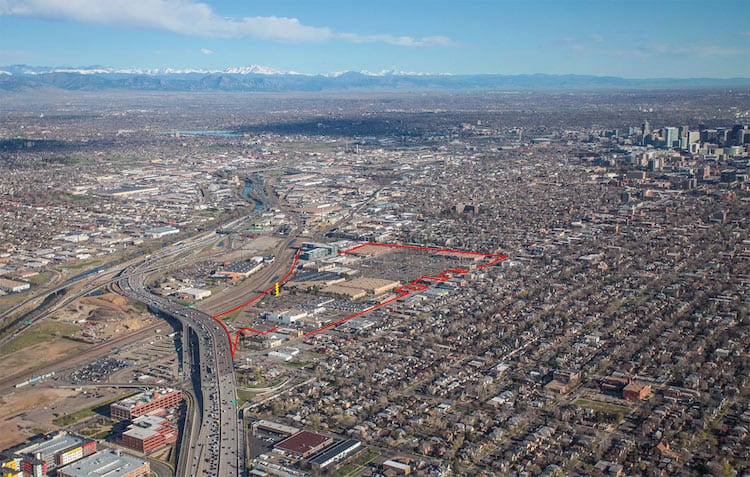 A key piece in redevelopment of the Denver Design District, rebranded as Broadway Park, is taking shape.

The former 120,000-square-foot Kmart is being torn down to make way for a high-density transit-oriented development to include for-rent and for-sale residential units, along with new retail and a park. 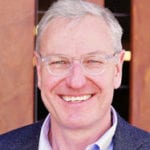 “It’s extremely gratifying,” said Chris Waggett, principal and CEO of D4 Urban, the development manager for the 75-acre Broadway Park. “My partners have owned the land for 22 years. I’ve been working on it for seven. It’s the result of a lot of patience, focus and real detail work with active asset management and very, very careful development management,” he said.

Price Development Group will kick off redevelopment of the 8.3-acre Kmart site, located at the Alameda light-rail station, this summer with a 354-unit Class A apartment community on 2.89 acres. A company affiliate bought the parcel earlier this year for $13.34 million, or just under $106 per square foot, in what ARA Newmark’s Chris Cowan said was a “highly competitive” deal.

Another piece of the site, expected to close next year, is committed for a 120-unit condominium development with street-level retail. There also will be approximately 400 multifamily units with retail, plus the Mercado urban park.

“An 8.3-acre site, which has no residential, will have about 900 for-rent or for-sale units, and the retail will end up being less than 50 percent of what was there before,” Waggett said, adding the result will be “a neighborhood with a nearly 0.64-acre park that we’ll program for the retail fronting it.” 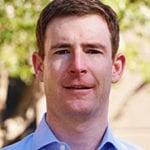 “This is the first phase of transformation of this area from an auto-dominant, big-box retail center and sort of early ‘90s land planning into a transit-oriented development with mixed use and higher density,” said Dan Cohen, development manager with D4 Urban. The development follows extensive planning work the city has done for the area and property, he said.

While D4 developed the neighboring Denizen apartments, “This is really the first sign of the transformation because we’re tearing down a one-story Kmart and replacing with seven stories of vertical development,” Cohen commented.

The Mercado, he added, will be a hardscaped urban plaza. “It will be a place where we will be able to have farmers markets and concerts and really have an opportunity to create an active open space for the community, which we’re really excited about.”

Another piece of the development that sits across the rail tracks to the west also will be active in coming months. More of a standalone project because if its location, it will house a 45,000-sf building D4 Urban is developing for Emich Volkswagen and a Kum & Go convenience store/gas station.

The Kmart was part of the larger Broadway Marketplace, which Waggett said was “one of the most successful urban renewal plans in the city, ever.” But with many large-format retailers “wounded” due to the internet sales, changing consumer tastes and “the debt that private equity has loaded up” on them, sites that once housed large-format retailers and a sea of parking are finding futures in different types of development.

“I think it’s the story of what’s happening in urban development across the United States,” Waggett said.