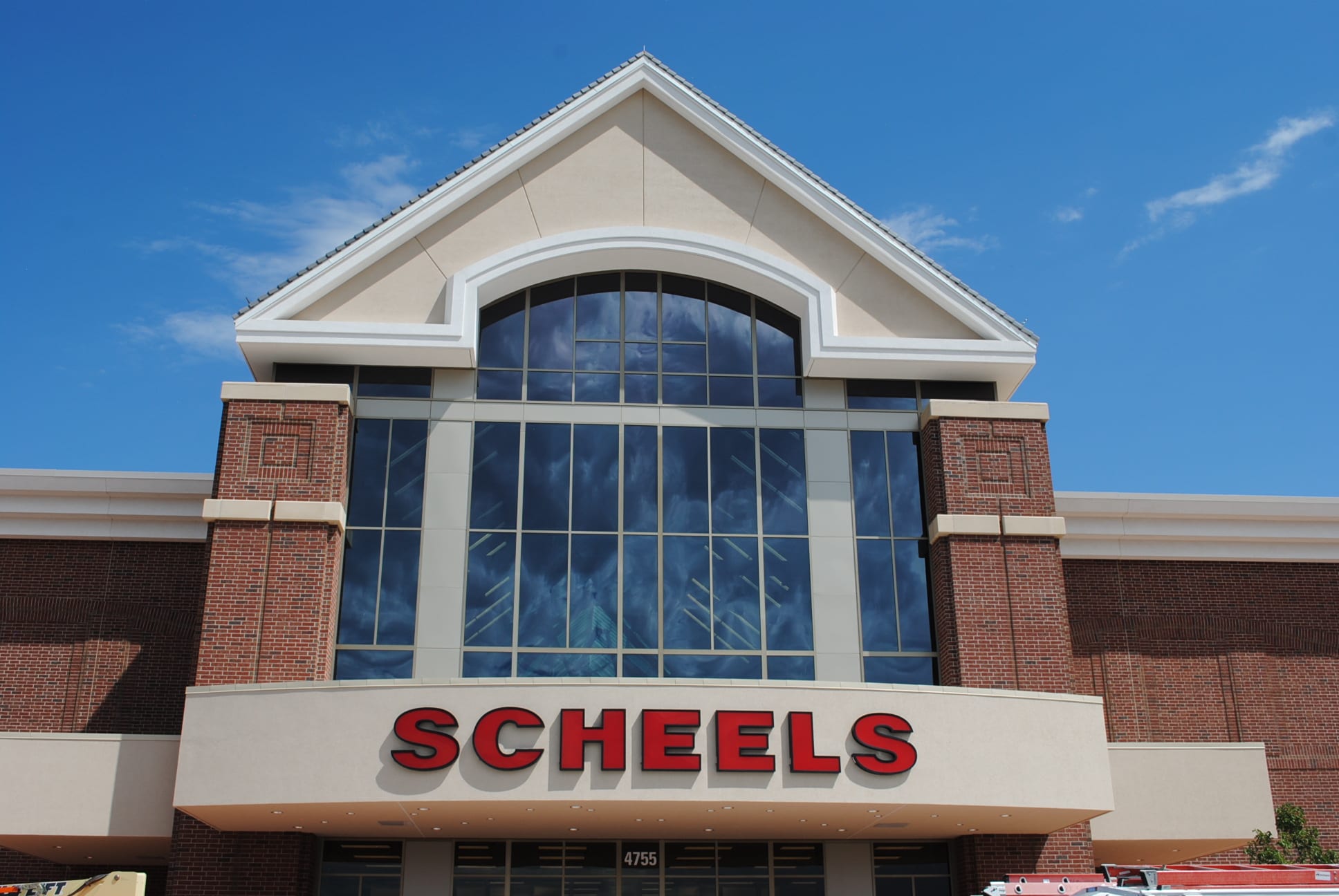 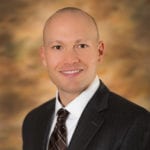 The population of Northern Colorado (Larimer and Weld counties) is projected by the state of Colorado to grow by 45 percent (approximately 275,000 people) to approximately 900,000 people between now and 2030, making this one of the faster-growing areas in the state. This growth is being driven by proximity to the Denver metro area and high quality of life, including good schools, low crime and a strong economy.

Due primarily to land availability and the cost of housing, Weld County has grown and will continue to grow faster than Larimer County into the foreseeable future – 62.54 percent growth projected for Weld by 2030 vs. 29.1 percent for Larimer.

Higher education has played a prominent role in the growth of these areas. Colorado State University, the University of Northern Colorado, Aims Community College and Front Range Community College contributed $2.4 billion in income to the economy of Larimer and Weld counties in the fiscal year 2015-2016, according to the August Northern Colorado Public Colleges and Universities Economic Value Report.

Don Churchwell, a longtime economic development leader in our region often said that “quality of life begins with a good job.” Northern Colorado added 11,700 jobs year over year (an increase of 4.4 percent) through the end of the second quarter, according to the Bureau of Labor Statistics, and is effectively at full employment with combined unemployment rates of approximately 2 percent.

While such statistics are enviable for many regions, this labor market presents challenges with labor shortages in construction and many service industries. The silver lining for high-technology employers is that with 45 percent of the Fort Collins/Loveland metropolitan statistical area having a bachelor’s degree or higher, a portion of the workforce remains underemployed, making it easier for companies seeking an educated workforce to find employees than the unemployment rate would indicate. Due to Northern Colorado’s high quality of life, employers such as Woodward have discovered it can attract and retain talent from all over the world, according to Tom Gendron, Woodward’s chairman and CEO.

Among this growing population and thriving economy, Northern Colorado is seeing housing cost increases outpace income growth. Second-quarter annual home price appreciation in Larimer and Weld counties was among the highest in the West at 12 and 10 percent, respectively, according to Metro Study. Reasons for this include construction labor shortages, rising construction costs, water, land, city fees and other soft costs. It also is important to note that second-quarter stats from Metro Study indicate that Northern Colorado is only delivering approximately 70 percent of the home starts (all products) that it did during the previous peak in 2004.

Homebuilders are finding it increasingly difficult to deliver single-family homes under $400,000, pushing many buyers into renting apartments or to “drive until you qualify communities” with lower costs. This is evident in the impressive performance of apartments in the region and robust single-family home sales in Windsor, Berthoud, Evans, Johnstown, Frederick, Firestone and Erie.

According to Chrisland’s October survey, average asking rents grew by approximately 4.5 percent with occupancy of 96 percent.

The current development cycle will see significant supply (1,003 units) added to the Fort Collins market in late 2017 and early 2018 with Cycle, Buckinghorse and Vibe, which likely will temporarily challenge the upward trend in rent growth. Loveland/Johnstown may experience the same thing one year later with 603 units on similar schedules in The Foundy, The Springs at 2534 and another Spanos Corp. community. These deliveries are expected to slightly soften the apartment market during lease up, before the market picks up steam again shortly thereafter. The long-term outlook for apartments remains strong given growth trends and future supply constraints such as a dwindling supply of good sites, rising construction costs and tightening of credit.

Transitioning from residential to commercial, retail occupancy remains unchanged despite continued growth of online sales and the “right-sizing” of bricks and mortar. Xceligent reports 3.9 percent vacancy at the end of the third quarter and sales tax collections throughout the region have been strong with Greeley leading the pack growing 6.8 percent (year over year through September), followed by Loveland (5.9 percent) and Fort Collins (3.1 percent). Neighboring communities such as Timnath and Johnstown also are experiencing strong sales tax growth.

Like apartments, hotels (buoyed by strong summer tourist traffic) have been growing and absorbing traditional “retail” sites. Developers such as Spirit Hospitality (multiple properties and flags) are developing limited service properties while others are developing full-service hotels in the core of Fort Collins and Greeley.

The 255-room Fort Collins Hilton has been undergoing an $11 million renovation, while the upscale 164-room Elizabeth Hotel will soon open in downtown Fort Collins. In Greeley, the impressive 147-room DoubleTree by Hilton, including 12,000 sf of events center space, recently opened.

With a third-quarter 8.7 percent vacancy, office in Northern Colorado is near long-term equilibrium. While there are few large blocks of space over 20,000 sf, limited demand, high construction costs and lackluster rents are keeping new construction activity low for all but a few large users. Class A office rates remain roughly $20 per sf triple net, with premiums for new construction, medical and highly unique locations. Bright spots in the office sector include Broadcom’s continued reinvestment in Fort Collins, Agrium’s continued expansion at Centerra and several medical projects.

The aforementioned medical projects are led by UCHealth’s new hospitals in Greeley and Longmont, expansion of Banner Health’s Fort Collins campus, and independent medical practice expansions such as The Eye Center of Northern Colorado’s new 28,000-sf facility in Fort Collins.

With less than 3 percent functional vacancy (excluding functionally obsolete facilities), industrial is perhaps the strongest market segment, led by food and beverage expansion near I-25 and U.S. 34. Notable expansions include High Country Beverage and Swire Coca-Cola USA, both in excess of 100,000 sf in Johnstown, Toddy Cold Brew’s relocation to Loveland and Canyon Bakehouse’s purchase of a 166,000-sf building in Johnstown.