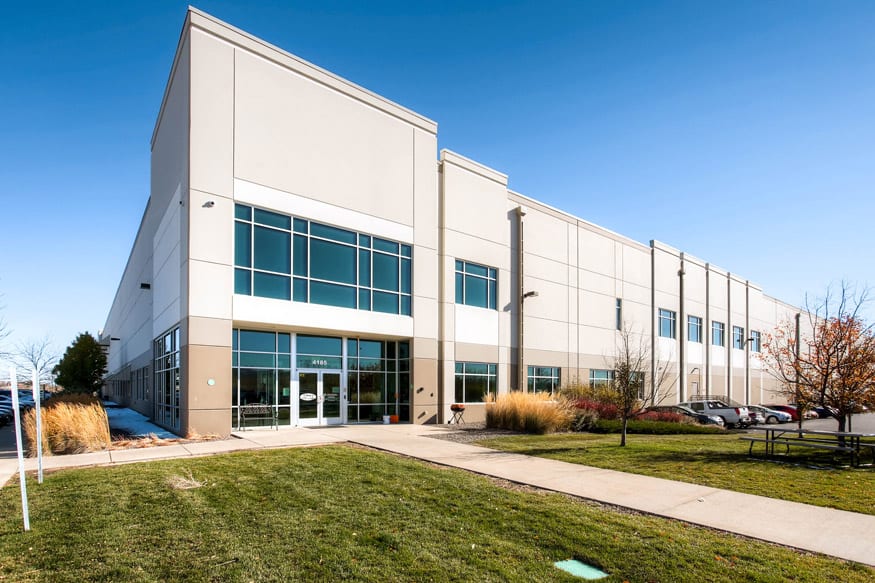 OtterBox just signed a long-term lease for the building at 4185 Salazar Way in Frederick, where it previously subleased space.

Pacific Acquisitions LLC paid $82.58 per sf for the building at 4185 Salazar Way. Founders Properties LLC was the seller.

OtterBox just signed a long-term, triple-net lease for the building, which it had occupied on a sublease since 2012.

“It was a very rare Class A transaction in this market. The Denver market in this cycle has not seen that many true Class A distribution facilities trade,” said Carner, who handled the transaction with CBRE’s Jim Bolt and Jeremy Ballenger.

“The fact that this was a true Class A facility brought a lot of interest to the property.”

Situated on 12.46 acres along Interstate 25, just south of the Highway 119 interchange and the American Furniture Warehouse store, the building serves as OtterBox’s distribution facility for all of North America. Opus Northwest LLC constructed the building as a build-to-suit for Cambium Learning Inc. in 2006.

Carner said Pacific Acquisitions is an active buyer of industrial properties in the Western United States. It also owns a more-than-100,000-sf building at 4690 Florence St. in Denver, he said.