Owners can sue in federal court for inverse condemnation 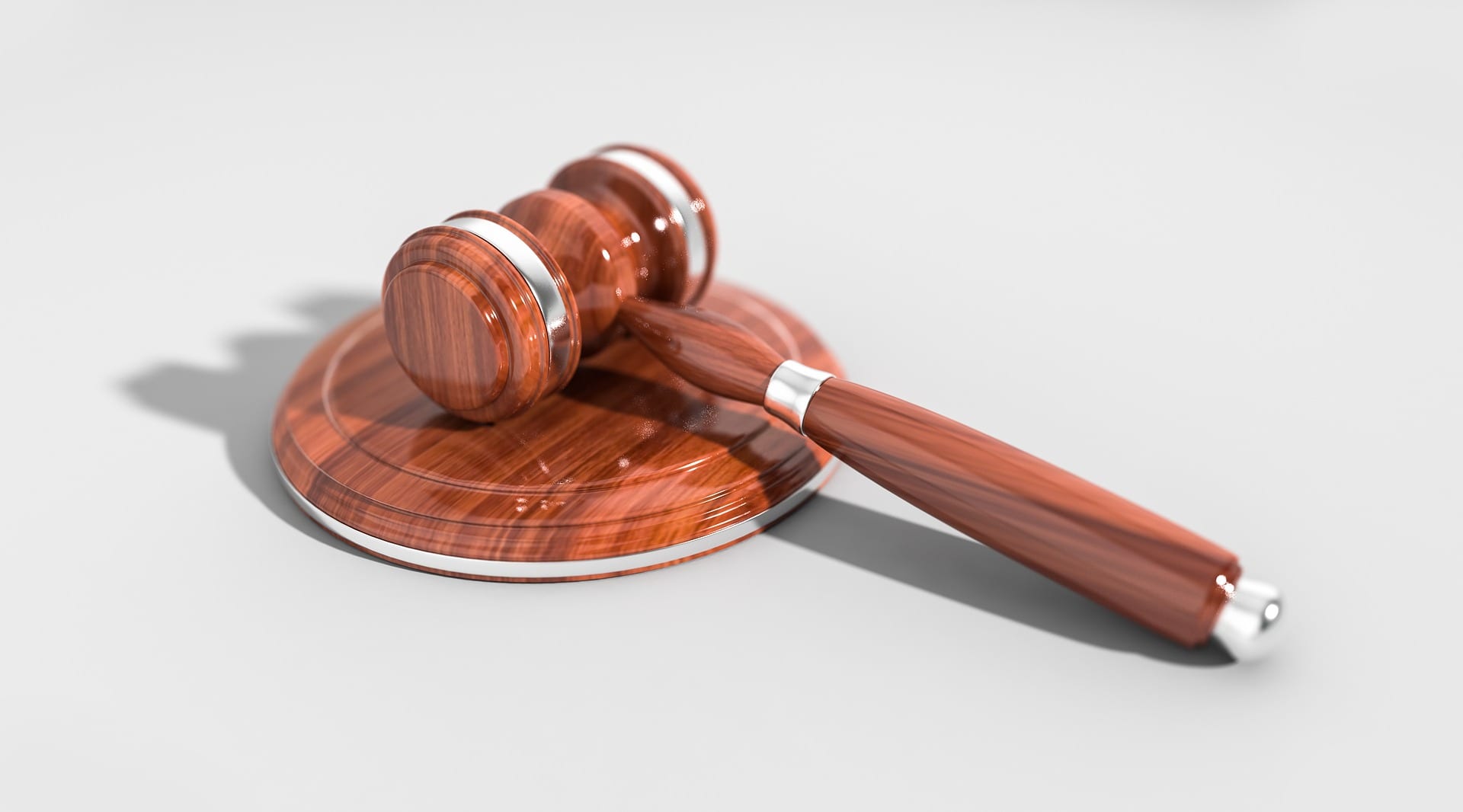 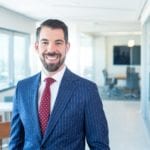 Landowners who claim the government took their property – whether through regulation, use, occupation or other means – now can bring a claim for just compensation in federal courts, the U.S. Supreme Court recently decided, overturning 30 years of precedent that relegated plaintiffs to bringing inverse condemnation claims only in state court.

The Fifth Amendment to the U.S. Constitution prohibits state and federal governments (including cities and municipalities) from taking private property for public use without paying just compensation. Often, when a government entity wants to use private land for a public use (for instance, for road construction), it exercises it right of eminent domain to take the property and then commences a proceeding to determine the property’s value. 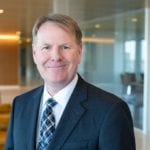 Knick changed that. Under Knick, a landowner alleging that state or local government action has taken its property may file a claim for inverse condemnation in federal court in the first instance. While landowners may choose to take advantage of state and local procedures for receiving compensation instead of filing a federal lawsuit, the availability of these procedures cannot prevent a landowner from vindicating its federal constitutional rights in federal courts. The doors to federal courts have swung back open to inverse condemnation litigants.

Why does it matter where an inverse condemnation claim can be filed? Some may contend that so long as a landowner has some venue to receive “just compensation,” nothing is amiss. However, the Knick decision has numerous important consequences for landowners and state and local governments alike: