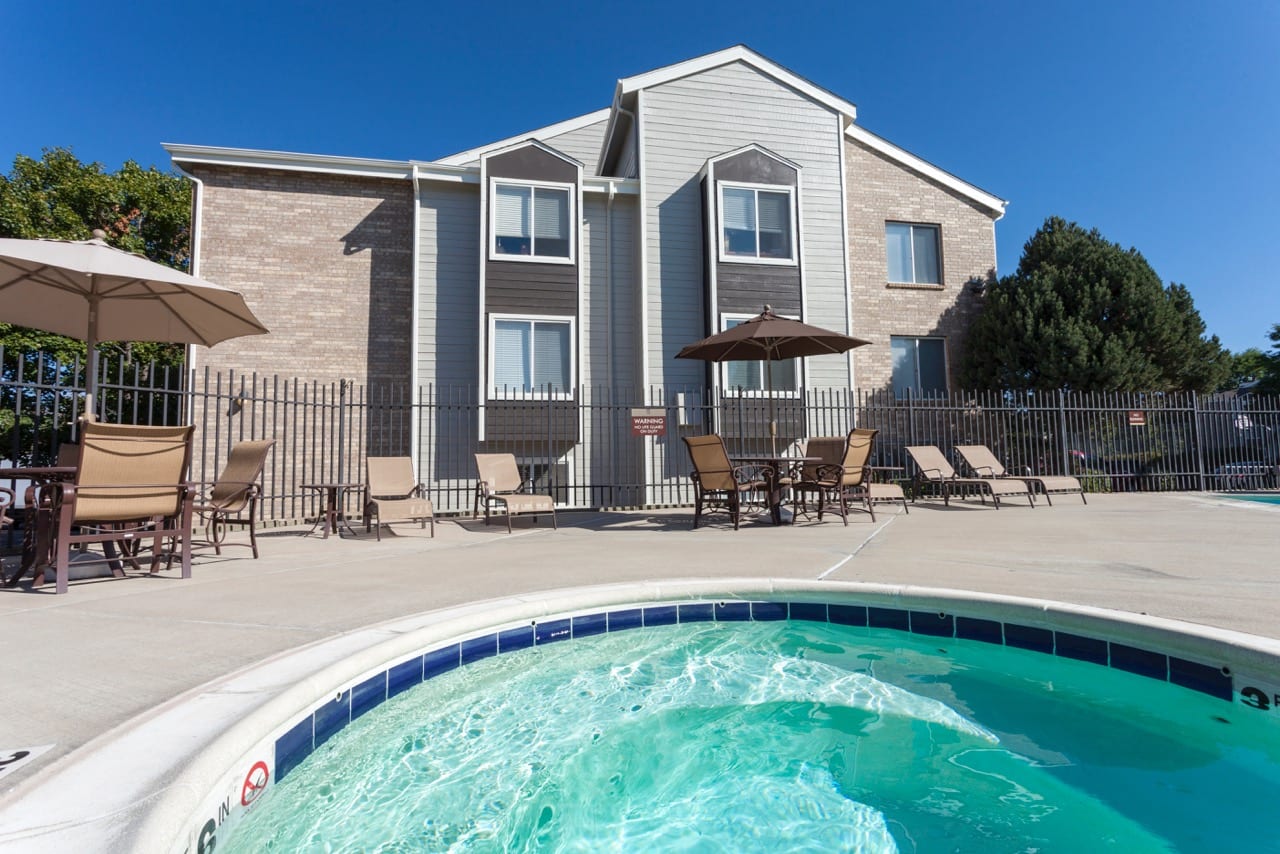 A partnership “bullish” on Denver’s multifamily market purchased the St. Moritz Apartments in a $78 million transaction.

“We remain bullish on Denver and this community signals our continued appetite for investment in this market,” said Phillip Nahas, managing partner of Oak Coast Properties. “The region’s employment is booming and the population continues to climb alongside it. With housing demand still exceeding the available stock, investment in existing rentals provides attractive ROI potential.”

“With fewer apartment properties built in Lakewood compared to other regional submarkets, this has historically been a difficult place to source assets with attractive return profiles,” added Max Bresner, principal and chief operating officer of BMC Investments. “We were able to win this community in a competitive bid process by identifying rent positioning and operating efficiencies and by leveraging our local market knowledge and BLDG’s extensive operating platform in metro Denver.”

BLDG Management, an affiliate of BMC, will manage the community built in 1986.

An affiliate of Lowe Enterprises Investors sold the community, which it acquired in 2014.

“We had a ton of interest in the property,” said ARA Newmark’s Shane Ozment, noting that there were 30 tours of the asset and double-digit offers on the community. Ozment, along with Terrance Hunt of ARA Newmark, represented the seller on the transaction.

“The real benefit, or what the buyers saw as the benefit of this asset, was it was pretty turnkey as far as capex costs,” added Ozment, as thanks to the hailstorm of May 2017 nearly everything from Belmar to Golden needed a new roof and St. Moritz was no different. Prior to closing, the property received new roofs as well as was newly painted. “They spent a lot of money on capital expenditures so the real value was to continue renovations to the units.”

Oak Coast and BMC plan to make light renovations to common areas and amenities, with an investment strategy focused on creating long-term value and maximized occupancy of the community.

Additionally, St. Moritz’s location also drew interested buyers as it’s in a market where there is low inventory, strong employment from employers such as the Denver Federal Center, St. Anthony Hospital, the Jefferson County Government Center, Coors, School of Mines and NREL, retail at Denver West and along Colfax, and is near the Oak Station light rail station.

St. Moritz features one- and two-bedroom units, a dog park, pool and spa, gas fire pits, fitness center, basketball court, putting green and business center. At the time of its sale it was 95 percent occupied and has “always” been 95 to 96 percent occupied over the last few years.

“It was a great deal in a great market,” added Ozment.

BMC Investments is a diversified and vertically integrated real estate investment company specializing in the development, acquisition and manage of properties across various asset classes and geographies, including more than 3,600 units in Denver. Oak Coast is a commercial real estate investor specializing in Class B and C multifamily properties and owns approximately 4,000 units in the metro area.

The acquisition represents the first in Lakewood for the joint partnership, which continues to source and acquire investment assets in the Denver metro area.