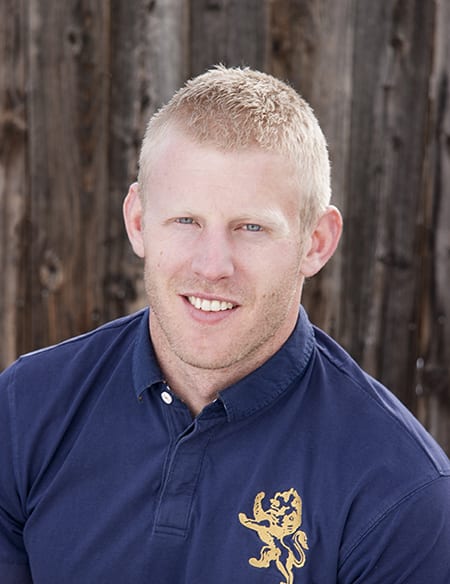 At the firm, he also has served as a senior preconstruction manager, lead project estimator and project engineer. He took a three-year hiatus from the company to play rugby for the U.S. national team.

He has a Bachelor of Science degree in civil engineering from Iowa State University.