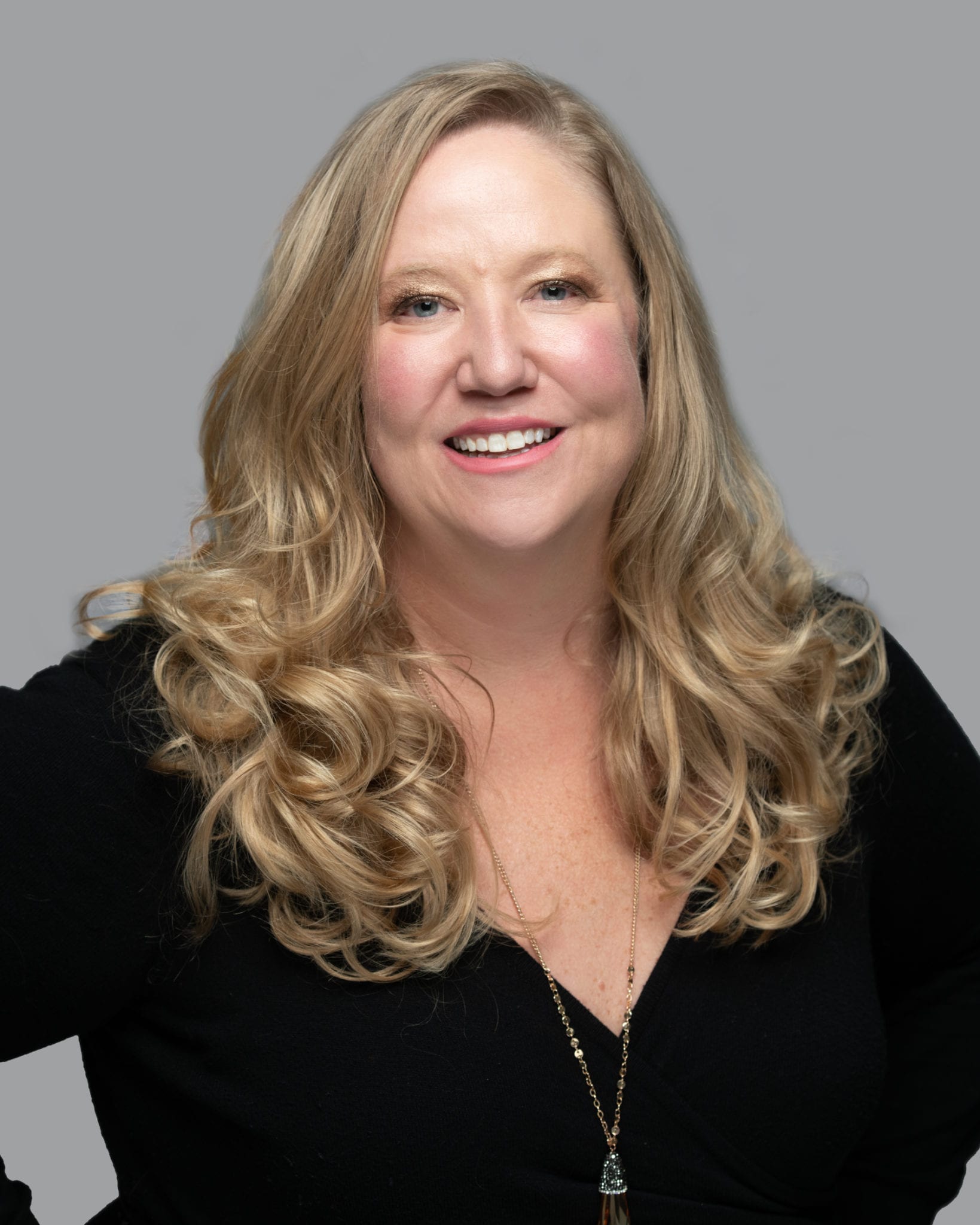 Slifer Smith & Frampton Real Estate created a new development sales division, headed by Shawna Topor. Topor, recently promoted to executive vice president, has been an SSF employee since 1998. Most recently, she was vice president and has 24 years of experience in sales and marketing of new developments. The new division will bring together […]

KTGY Architecture + Planning announced that Nathan Sciarra, AIA, NCARB, was named a principal and shareholder of the firm while Leah Pitts, LEED AP, was named a director. 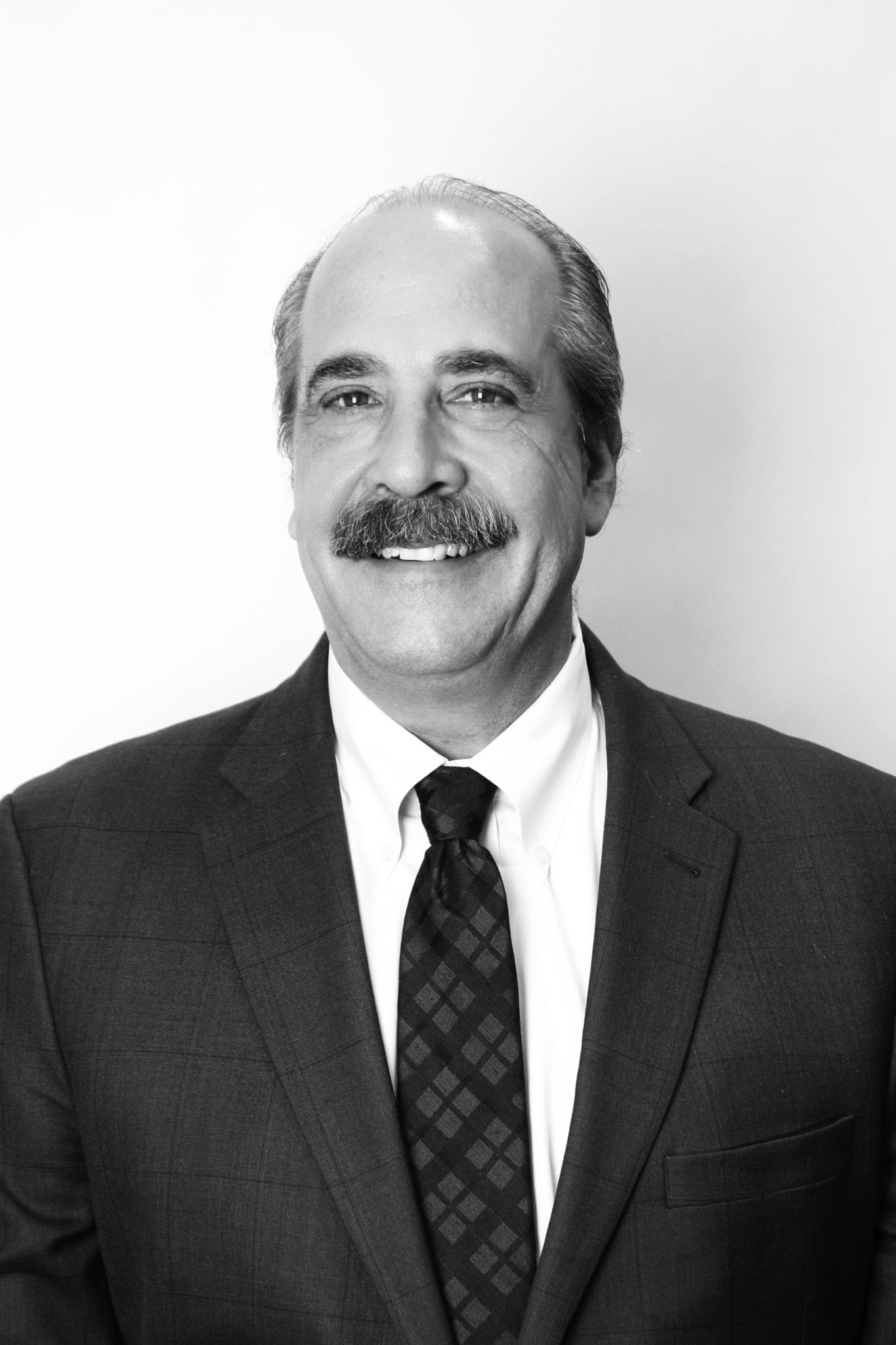 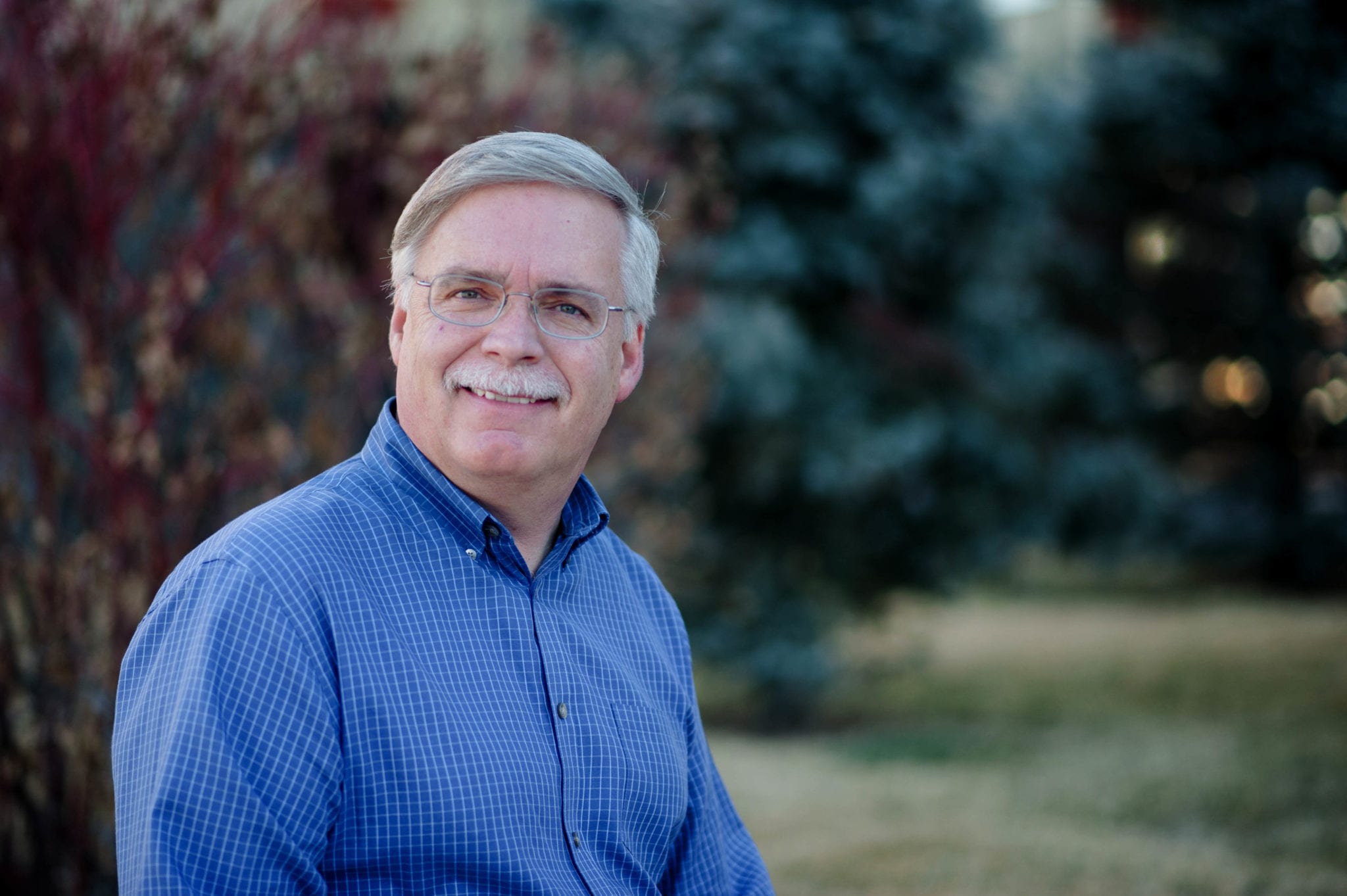 Bill Neumann was named president of DHM Design. Neumann brings 35 years’ experience and knowledge to the position. He has been a managing principal on the firm’s board of directors for the past five years. Laura Kirk served as president for a five-year term from 2015-2020. 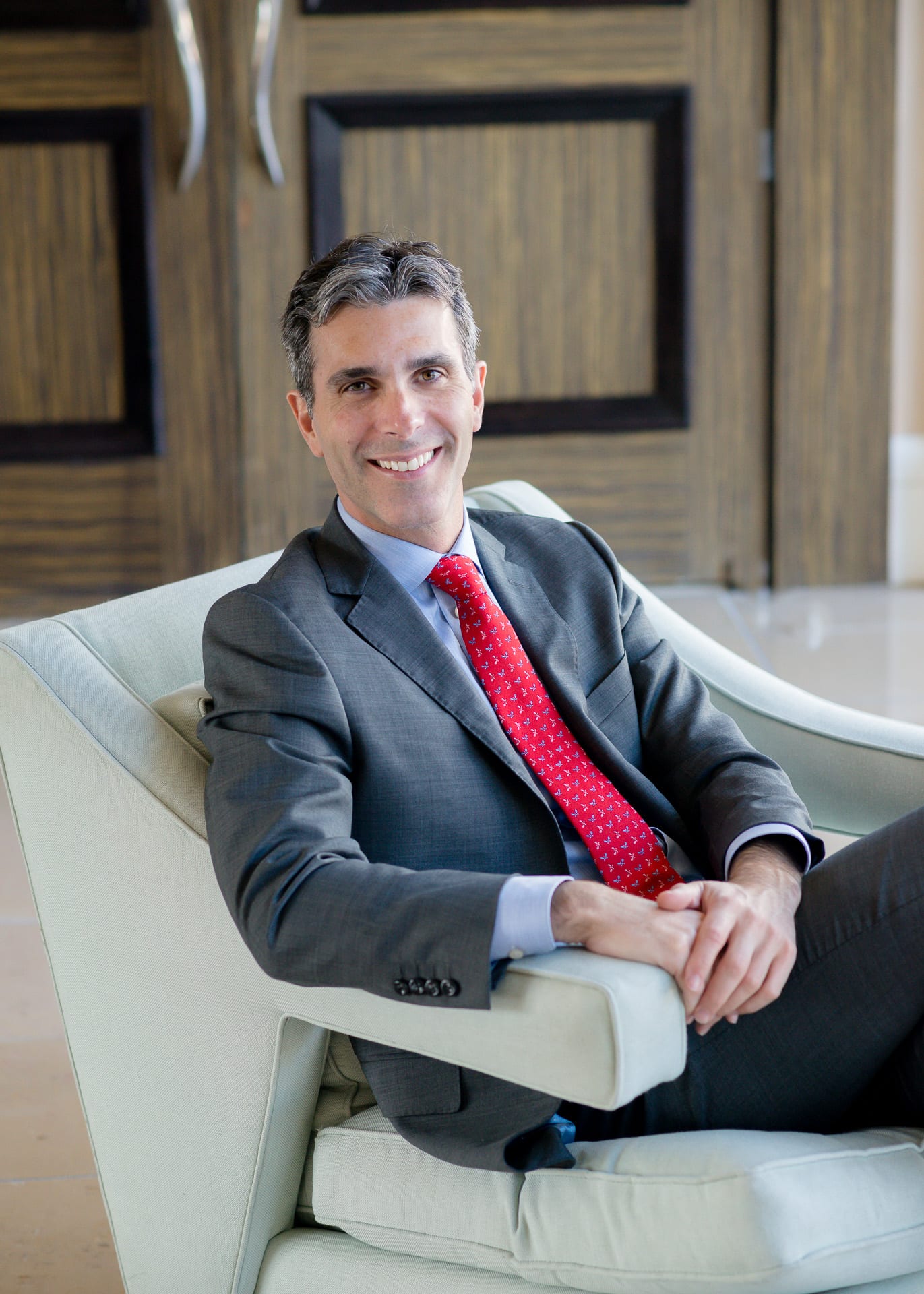 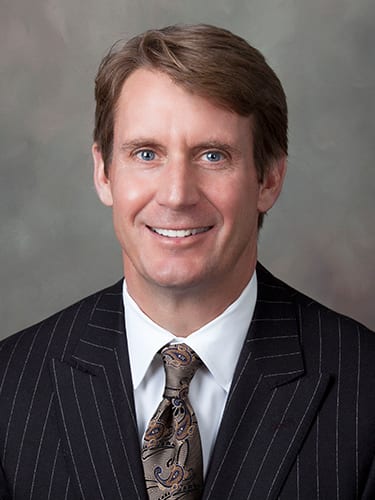 CBRE promoted Jim Bolt to vice chairman, the highest title a sales professional can achieve at the firm. 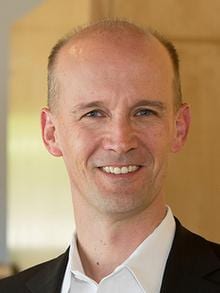 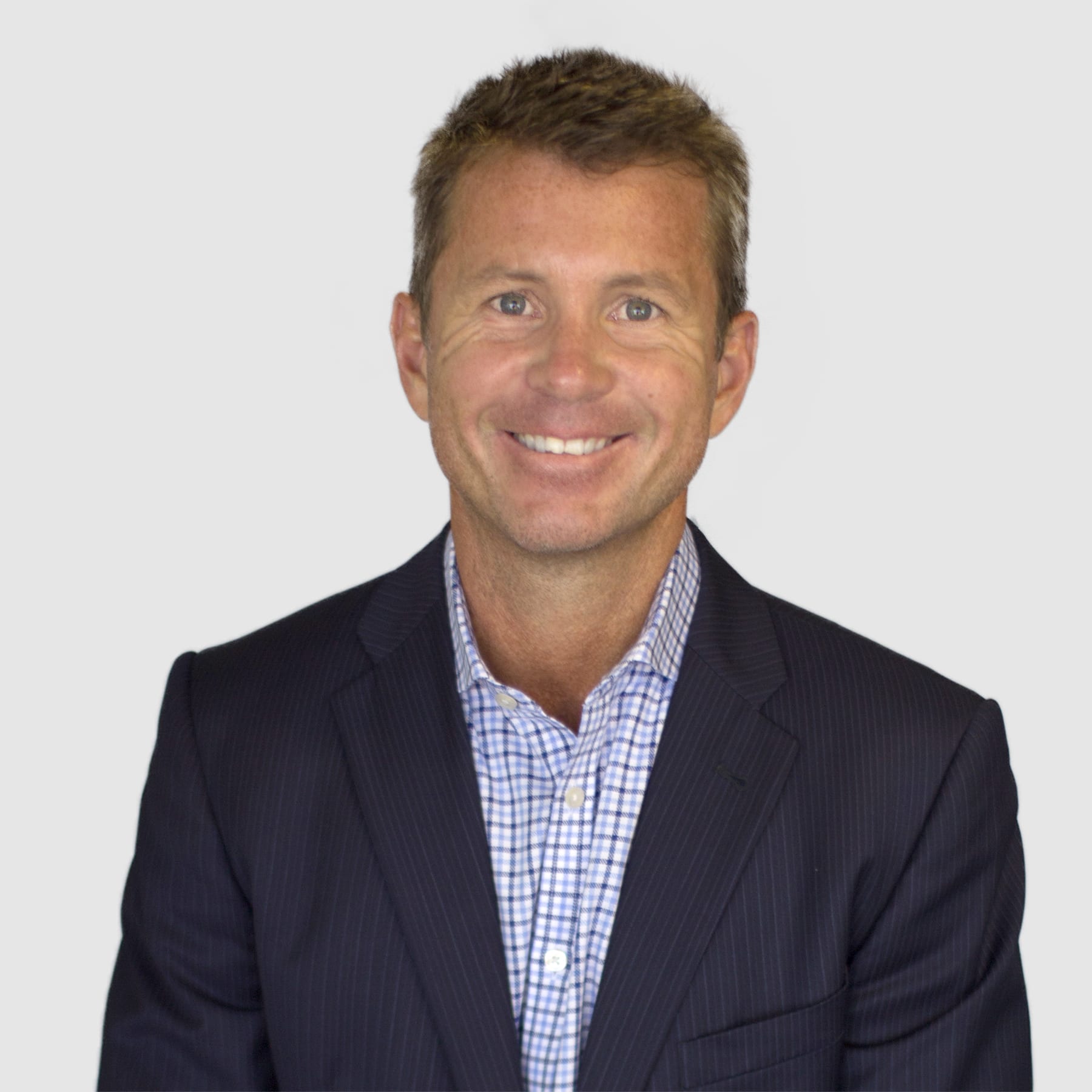 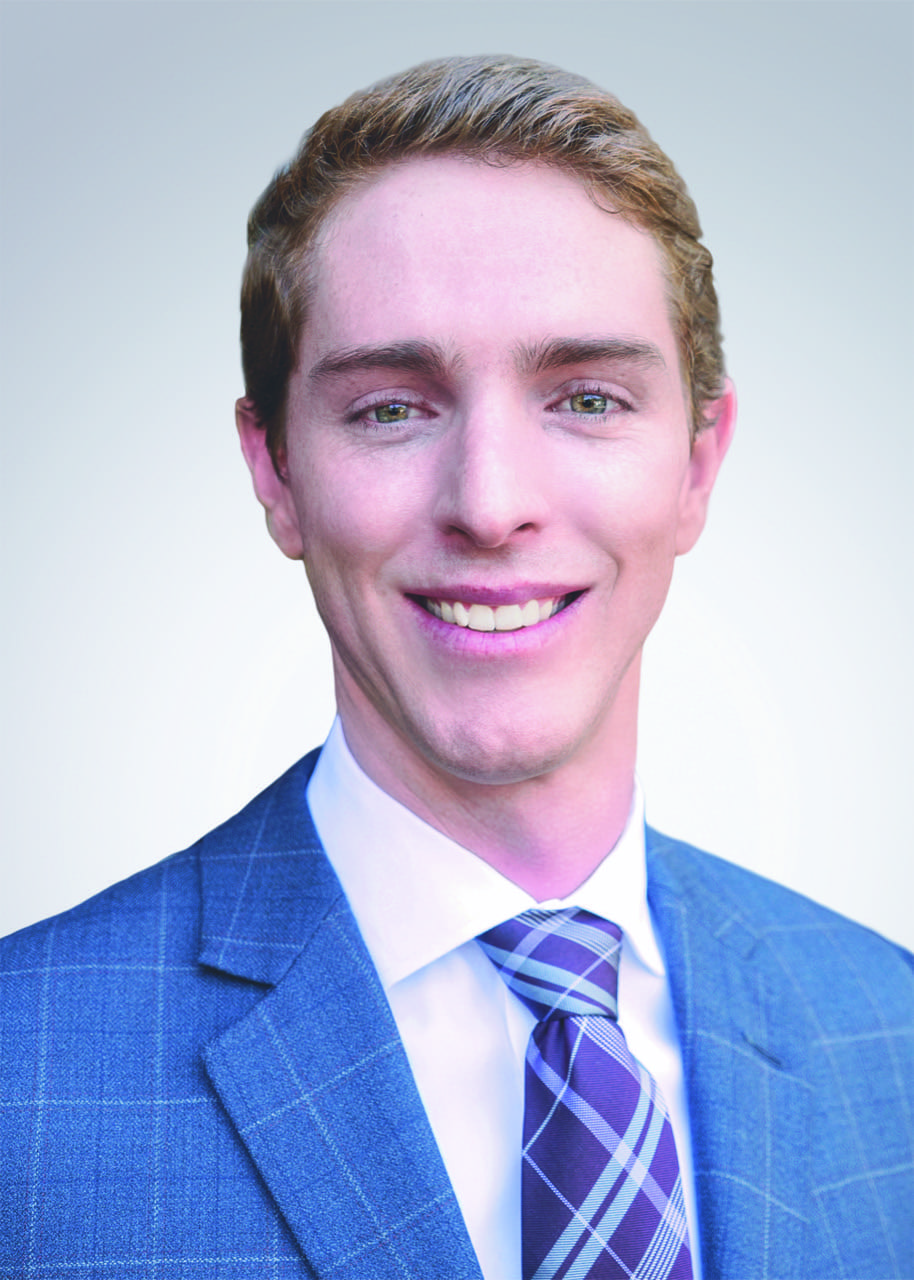