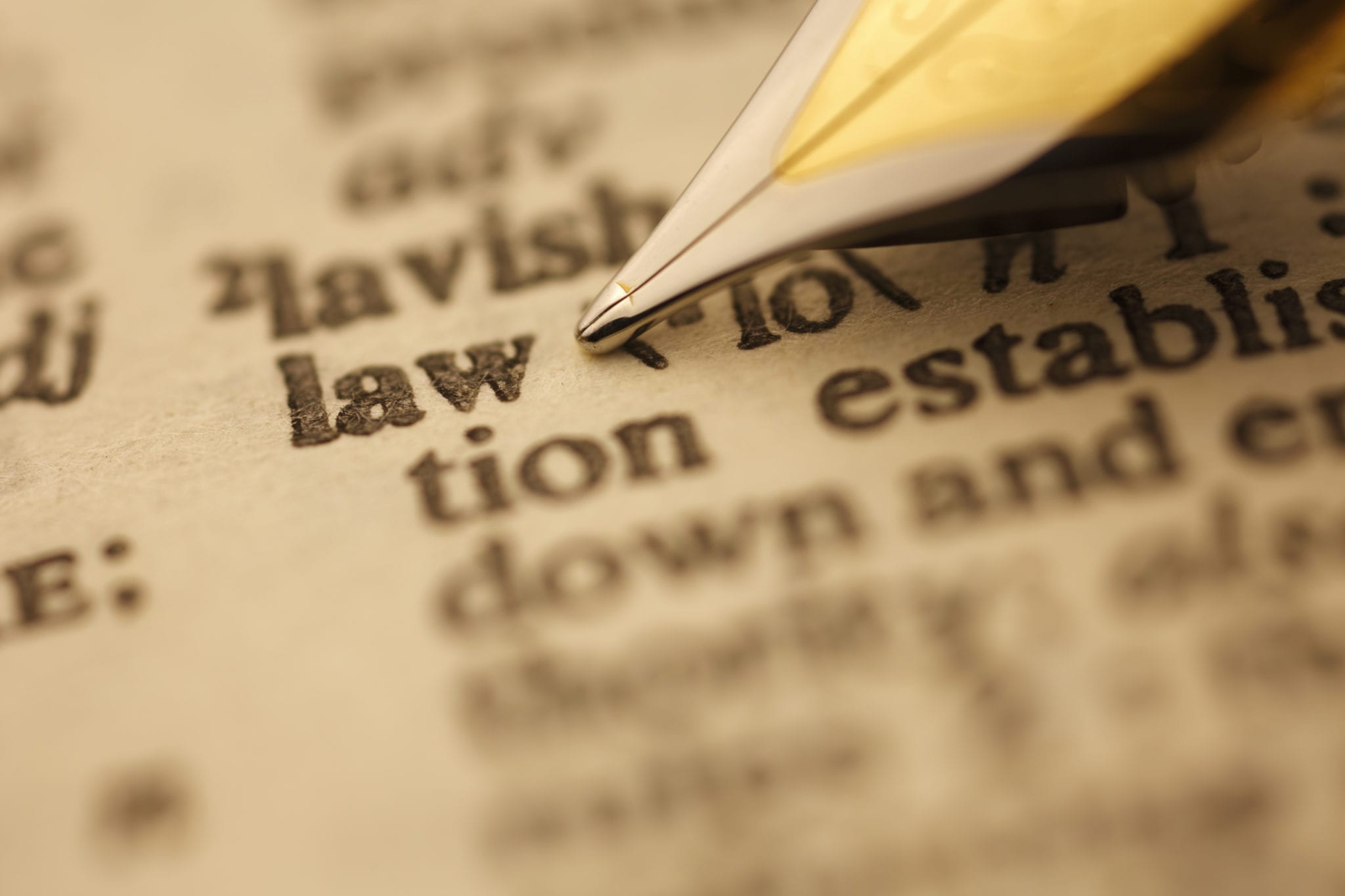 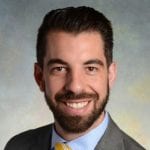 Water is sacred in Colorado. It allows cities to flourish, crops to grow and powers the state’s tourism industry. Its power extends to the Colorado Constitution, which gives landowners the unique ability to condemn another’s property to acquire a right-of-way to construct “ditches, canals and flumes for the purpose of conveying water for domestic purposes,” and for irrigation, mining, manufacturing and drainage, “upon payment of just compensation,” according to Colo. Const. Art. 16 § 7. In other words, a power that typically is reserved for the government – the power of eminent domain – is extended to private landowners to allow water to flow freely.

The Colorado Court of Appeals recently was called upon to interpret the scope and continuing vitality of this right. In CAW Equities v. City of Greenwood Village, the Court of Appeals determined, in a case of first impression, that Colorado’s right of private condemnation was not unlimited, and a private landowner could only condemn publicly used land to construct an irrigation canal in extraordinary circumstances. The CAW Equities decision will serve to limit a landowner’s right of private condemnation. The case also calls into question the continuing vitality of the right to private condemnation.

The right of private condemnation was conceived to encourage natural resource development. That also is why it is a uniquely Mountain States legal principle. When Mountain States were in their infancies, the states relied on their vast land holdings and natural resources for economic growth. But in semi-arid states such as Colorado, water often has to be carried great distances over land held by others to irrigate potentially fertile farmland. And throughout the west, timber and mineral deposits often are located in farflung regions with limited access. In these circumstances, one recalcitrant landowner who controls access to a water source or mineral deposit could block development or hold the resources hostage by demanding a significant payout for easement rights. To account for this, and in hopes of unlocking their states’ natural resources to spur economic growth, western state constitutions were drafted to give landowners the right to condemn another’s land to acquire a right-of-way to build ditches for irrigation or to access mineral or oil deposits, in exchange for payment of just compensation.

These rights were exercised almost immediately. Multiple court decisions interpreting the right of private condemnation were issued in the 1880s, just years after Colorado achieved statehood in 1876, and decisions referring to this right continued well into the 21st century.

Dispute over irrigation ditch leads to Court of Appeals. One such decision was the CAW Equities case, 2018 COA 42. A landowner (CAW) wanted to bring water from the Highline Canal to the southern portion of its land. To do so, it proposed building a ditch where a public biking and equestrian trail was located. When negotiations with the city of Greenwood (which owned the trail) broke down, CAW filed a petition to condemn it. The city opposed the condemnation and claimed that the Colorado Constitution’s right to private condemnation did not allow a private landowner to take land for an irrigation ditch without showing that it was “necessary” to do so. The city claimed there were other feasible ways to build the ditch, even if CAW’s plan was the most efficient and cost-effective means to do so. CAW disagreed and argued that it could acquire a right-of-way over any land, public or private, provided it was put to one of the enumerated purposes, such as irrigation. The District Court agreed with the city and found that CAW could not condemn the trail. CAW appeal.

The Court of Appeals agreed that CAW could not condemn the public trail. The court rejected CAW’s contention that it has the absolute right to acquire a right-of-way to build an irrigation ditch. Instead, the Court of Appeals held that landowners condemning land for irrigation purposes under Section 7 of the Colorado Constitution must comply with the state’s eminent domain statutes. The court also found, in an issue of first impression, that a landowner cannot condemn land being put to a public use unless it has been given express authority to do so.

CAW claimed it had all the authority it needed in Section 7, which gives “all persons” a “right-of-way across public, private and corporate lands.” This section, CAW argued, expressly authorized it to condemn public land, which would include public trails. The Court of Appeals disagreed, finding that the private right of condemnation must be “narrowly construed” and absent express authorization in another constitutional provision or statute, Section 7 does not give a landowner the ability to condemn land already being put to a public use.

The future of private condemnation in Colorado. On its face, the CAW decision is solely limited to whether a private property owner can condemn public land for irrigation purposes. However, the decision also reflects a tension between two eras. When Colorado entered statehood, economic growth through natural resource development was seen as a critical public good that was sufficiently important to warrant the condemnation of public and private land. Modern thinking on eminent domain has shifted, and, in many states, private property rights trump the public benefits of economic development.

This shift is best illustrated in the response that many states had to the U.S. Supreme Court’s landmark decision in Kelo v. City of New London. In Kelo, issued in 2005, the Supreme Court held that the U.S. Constitution did not prevent the government from condemning private property for economic development purposes. Critics cried foul and claimed that the decision allowed the government to take land from one person only to give it to another that it preferred. State legislatures, including Colorado’s, quickly responded and enacted laws declaring that “economic development” was not a public purpose that could warrant the exercise of eminent domain.

The CAW case similarly had to decide between two important public goods: a trail dedicated to public use and irrigation. Mirroring the more modern approach, the CAW court implicitly found that economic development, which is the basis for including private condemnation in the state constitution, was not sufficient to trump another more clearly established public purpose in the form of a public trail.

In light of the decision, the question is fairly raised: Is the private right of condemnation still viable or necessary?

While natural resources remain a critical element of state’s economy, giving private landowners and corporations the power to condemn land may no longer be necessary to encourage the development of the state’s resources. Perhaps most notably, the public’s appreciation of private property rights has changed. It may be time to reconsider the state’s constitutional power of private condemnation.