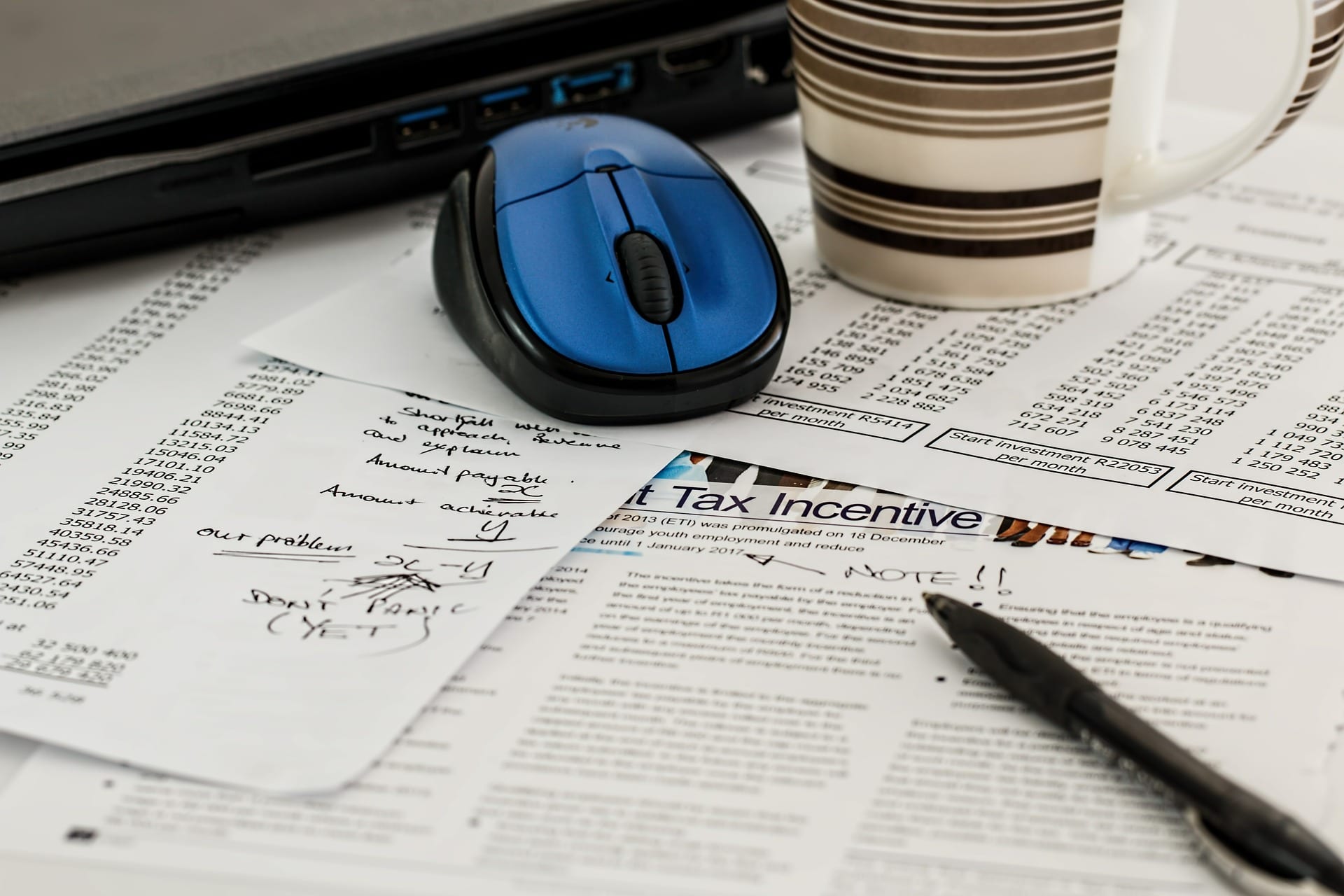 Anticipation is growing among investors about the promise of the so-called opportunity zone program created under The Tax Cuts and Jobs Act, Pub. L. 115-97, signed into law Dec. 22. The provisions of the act that established the program (Internal Revenue Code Sec. 1400Z-1 and Sec. 1400Z-2) were included in the massive tax code overhaul to help create a framework for investments in economically distressed areas. In short, the program allows qualified U.S. investors to defer and potentially avoid tax on unrealized capital gains if they reinvest their unrealized capital gains in a “qualified opportunity fund.” If the program delivers on its promises, some of the billions of unrealized capital gains might be liberated to fund projects in economically depressed areas.

Zone property must be used in a qualified opportunity zone business, which is a trade or business that meets several tests. First, substantially all of the tangible assets of the business must be used in a qualified opportunity zone. Opportunity zones are census tracts nominated by the individual states and approved by the federal government. The census tracts qualify because they meet the criteria specified in the act, namely that they are low-income urban and rural communities. There are over 120 zones in Colorado, and the state deliberately attempted to diversify the zones that qualify. For example, all of Cheyenne and Crowley counties, a good portion of the city of Boulder east of 29th Street, and virtually all of the Elyria/Swansea and Sun Valley neighborhoods in Denver are qualified opportunity zones.

Second, at least 50 percent of gross income for the fund must come from the active conduct of a trade or business in the qualified opportunity zone. Third, the fund must hold a limited amount of investment property. Finally, the fund must not be engaged in owning or operating specific “sin” businesses. The deferral of gains is scheduled, and property must be held for five- and seven-year time periods to qualify for 10 percent and an additional 5 percent, respectively. Moreover, if the investment in the fund is held for at least 10 years, any additional gain is effectively reduced to zero.

There are some clues that the program may be particularly useful for investors and developers of multifamily housing by providing additional unconstrained incentives for investment. For example, the act appears to provide some advantages over the New Market Tax Credit, which has been instrumental in driving multifamily investment in similar areas. The NMTC is subject to an annual allocation limit ($3.5 billion per allocation round), and the limits can freeze out investment in certain low-income communities in a given year. The program does not a have an allocation limit. Further, it does not presently appear that the program has restrictions on investment in rental real estate.

However, the truth of the matter right now is that no one has all the answers. The applicable provisions of the act run only a few dozen lines. Accordingly, there is still much uncertainty about how the program will function. The U.S. Department of Treasury has been tasked with preparing and implementing regulations, but as of this writing, none have been released.

The lack of detail in the act is particularly important for multifamily housing developers, who are likely to be the largest class of investors in opportunity zones. In June, the National Multifamily Housing Council and the National Apartment Association, which represent the $1.3 trillion apartment industry, drafted a letter to Treasury Secretary Steven Mnuchin, seeking to clarify a number of gaps in the act:

• How soon do deferred capital gains contributed to a fund have to be invested in qualified opportunity zone property? The NMHC noted that the very truncated time frame for investment of fund assets will make it challenging to use funds to invest in the new development of multifamily real estate. The group noted that the entitlements and development process takes some time – easily a year or more.

• Can additional investments made during the 10-year hold period be included for purposes of calculating the tax exclusion for opportunity fund investments held for 10 years?

• Can an opportunity fund be controlled, funded and invested in an asset by a single entity?

• Can land purchases count for purposes of a qualifying opportunity zone investment?

• Does the investment in new infrastructure, such as sewer systems and broadband, which serves a multifamily development, qualify as an opportunity zone investment?

• Opportunity zones are all located in low-income neighborhoods, but it isn’t clear if banks should be eligible to receive Community Reinvestment Act credit for investments in multifamily properties within an opportunity zone.

The Treasury Department should clarify these (and many other issues) in the next several weeks. Investors seeking to deploy capital under the program can prepare now by contacting their tax and legal advisers.