Reimagining Denver West for the next generation 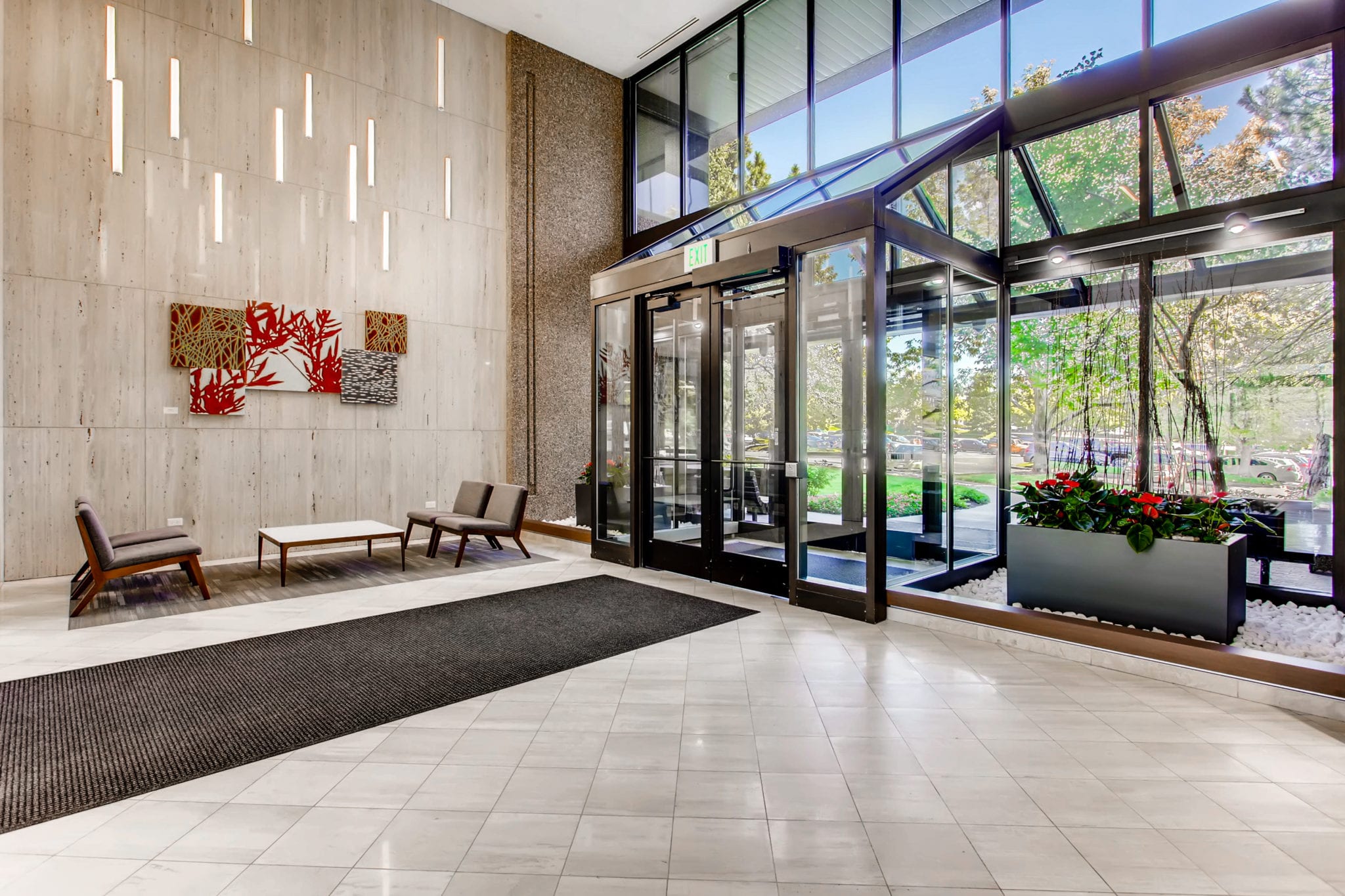 During the next three to four years, the new ownership plans to invest $16 million in improvements, including modernizing the lobbies, elevators, restrooms, entrances and corridors as well as upgrading the fitness center. 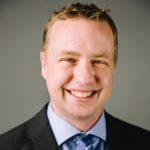 Situated in the foothills of the Rocky Mountains between an urban city and the great outdoors, the west Denver micromarket represents the best of both worlds. Surrounded by residential communities, the area is 15 minutes from downtown, 35 minutes to Denver International Airport and one hour from world-class skiing and mountain biking destinations. Amid it all, the 20-building, 82-acre Denver West Office Park straddles Interstate 70 and touts one of the coolest and most convenient office locations in metro Denver.

Despite its high accessibility and strong appeal to millennials, the campus was only 78 percent occupied when Bridge Investment Group’s Office Division and DPC Cos. jointly purchased the portfolio in November. Bridge and DPC seized a clear value-add opportunity to significantly accelerate leasing and spark healthy revenue growth at Denver West.

There hasn’t been a lack of people who want to be in West Denver. Rather, there really haven’t been ample options to attract today’s top talent. In other words, there has been a lack of hip places with desired amenities where people want to work. But, as rents continue to soar in the central business district and Lower Downtown neighborhood, the Denver workforce is looking to the surrounding submarkets for appealing alternatives. With a full spec suite program and aggressive leasing strategy, Denver West is in a unique position to change the overall dynamic of its submarket.

Originally built between 1974 and 1981, Denver West today is showing its age. While capital expenditures since 2014 exceeded $24 million, including costs for roof replacements for all 20 buildings, base building repairs and accretive cosmetic investment, there still is plenty of work to be done.

With a keen understanding of the live-work-play workforce, we are dedicated to bringing the campus up to speed as a competitive office asset in the 21st century. During the next three to four years, the partners plan to invest $16 million in improvements, including, but not limited to, modernizing the lobbies, elevators, restrooms, entrances and corridors and upgrading the fitness center. The next chapter of Denver West also will see the addition of new amenities such as paddle boarding, lakeside gazebos with outdoor seating and more tenant activity areas that resonate with executives and employees in the area.

Not unlike many of the properties we acquire, obstacles certainly can arise along the way. The biggest challenge will be focusing and completing renovations in a timely manner to generate positive results. At more than 1.3 million square feet, Denver West is a complicated property and making the desired shift would be much more difficult without our enduring partnership with DPC.

Based in Denver, DPC is an operating company with a powerful local presence and a proven track record. Since 2004, our firms have worked together to complete more than $350 million in successful transactions and also currently are in partnership at the 381,000-sf Denver Corporate Center at the Denver Tech Center. 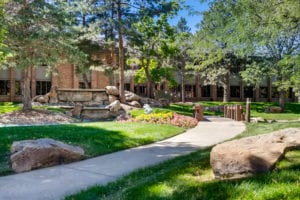 Well known as a complete turnaround, DPC and Bridge started with a completely vacant building and recently signed a lease that brought Denver Corporate Center to stabilization. The state-of-the-art improvements have prompted brokers who never wanted to bring anyone to the building to make it their first stop, and tenants in previously superior spaces are now moving to the center. The expert execution, including a full spec suite program, will be very similar to the joint strategy for Denver West.

As the demand for modern office spaces in West Denver continues to increase, another factor working in Denver West’s favor is a limited and constrained supply. Most of the vacant land to the west and north of Denver West is dedicated open space for South Table Mountain, making it nearly impossible to turn that land into new development. The mountains to the west also create a geographic barrier to new construction.

Not to mention, any new construction requires approximately $27.50 per sf net rates, while the highest rental rates in Denver West are well-below market. Due to prohibitive costs, new office development in the region has been limited to the new Federal Center buildings. Located a fair distance east of Denver West, the Federal Center buildings will be solely leased to General Service Administration tenants with specific requirements and won’t compete with Denver West.

Overall, we believe the potential rewards of reimagining Denver West for the next generation outweighs the potential challenges. The expansive 82 acres offer a rare opportunity to create a true office campus, unrivaled by anything else in metro Denver. At more than 1.3 million sf, the portfolio represents approximately one-third of west Denver’s 3.9 million-sf office micromarket. By renovating and reintroducing the portfolio to the market, Denver West will not only change perceptions of the campus, but also the entire submarket.