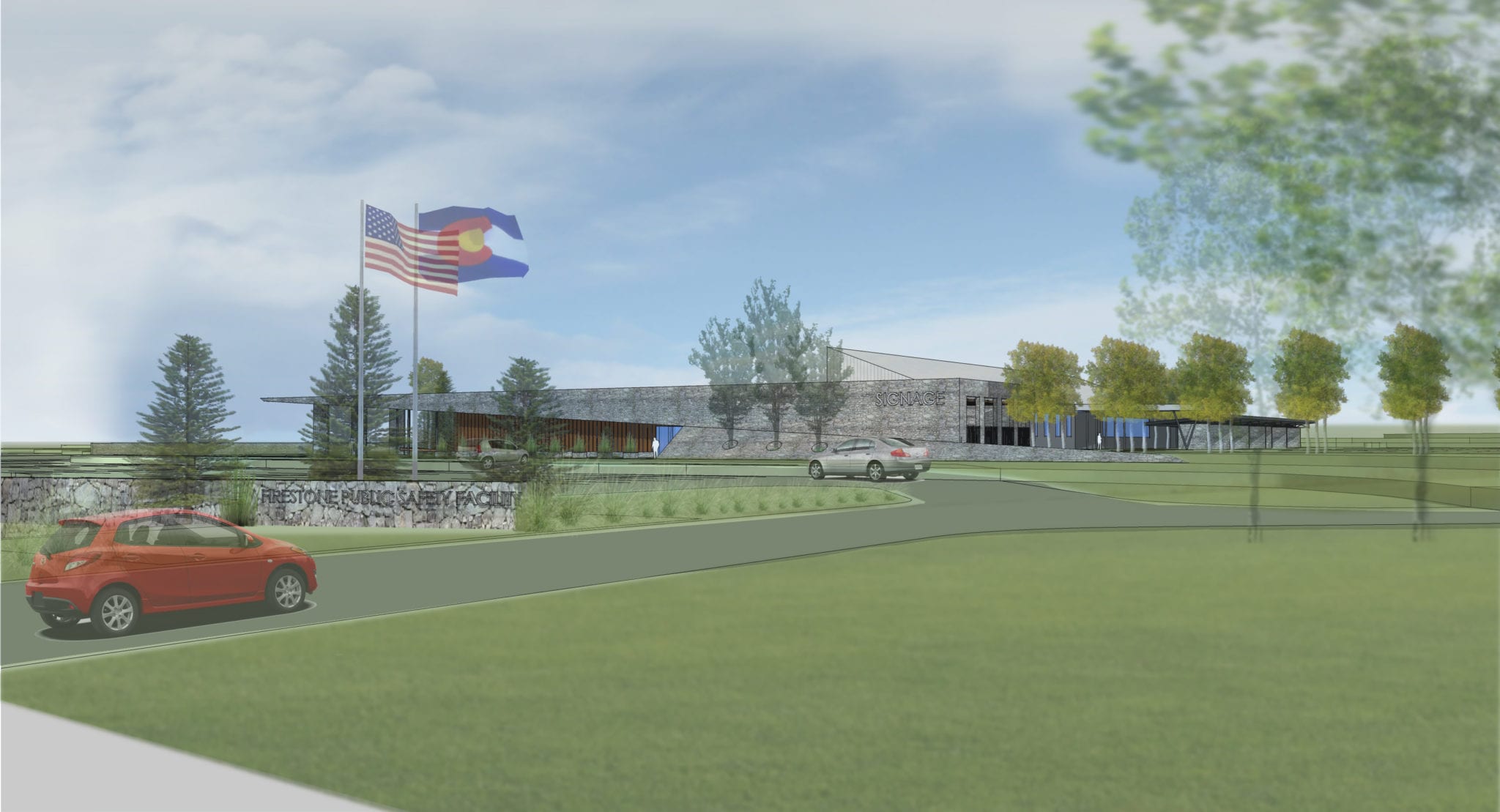 Roth Sheppard is designing work for Scandinavian Designs in California.

In addition, the town of Dillon has chosen Jeffrey Sheppard, co-founder and design principal at Roth Sheppard, to develop new architectural guidelines for several new upcoming projects. To establish a stronger physical identity for its popular mountain community, town leaders recently completed a rebranding process to assure that future buildings capture the town’s special, significant and authentic characteristics in a more impactful way. Sheppard will work with the Dillon community to define and clarify the characteristics and “patterns” that architects, designers and developers will be required to adhere to in the future. A series of workshops, being held in early 2017, will produce detailed design guidelines that support the town’s vision and identity, acknowledge its past, and speak to its future aspirations.