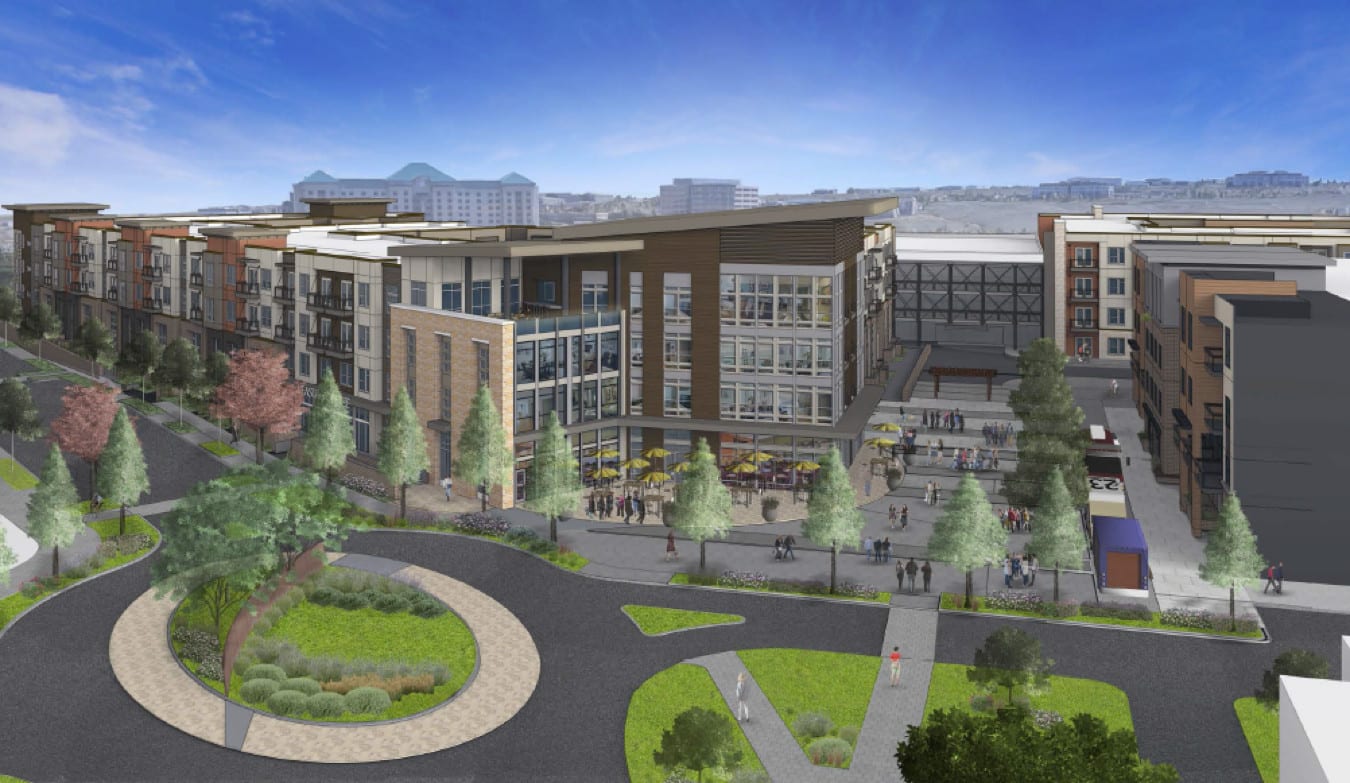 The Residences at Flatiron Marketplace will be the first of as many as 1,200 multifamily units. The buildings will have ground-floor retail space.

Provident Realty Advisors is a partner in Flatiron Marketplace 2013 LP, which owns the approximately 46-acre Flatiron Marketplace, between U.S. Highway 36 and the Flatiron Crossing mall. Redevelopment plans have been in the works since the owners acquired the struggling retail center in 2013. “We are extremely pleased to have the city approval to move forward on this development,” said Dave Holland, Provident Realty vice president. “The vacant retail center has been holding back the potential for this area of Broomfield. The greater Interlocken area continues to experience commercial growth and holds great potential for an urban-style mixed-use development to breathe new life into this gateway location. 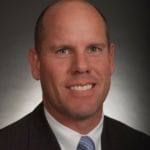 “With the site’s adjacency to mass transit, and eventually light rail, a regional bike path and surrounding commercial uses, the addition of new residential space is projected to lift this area back up to its true potential,” said Holland, who added Broomfield staff “was incredibly helpful and supportive throughout the entire process.”

“It was approved unanimously by our City Council, so I think that makes some statement as to the importance of the redevelopment of that property,” said Kevin Standbridge, Broomfield deputy city and county manager.

“A number of those buildings have been vacant for over a decade and we believe that has negatively influenced the Flatiron Crossing area, the Interlocken area and the area to the north that we call Parkway Circle. We believe that getting rid of the negative influence and also adding over 900 residential units, and the residents who will occupy those units, will certainly help support retail uses around there,” Standbridge said. “It also will provide good residential options for employees in the Interlocken area.”

Broomfield is providing just over $33 million in new revenues derived from the development toward demolition and public infrastructure.

The first apartment units are anticipated to be available by summer 2020. Existing spaces occupied by Twin Peaks, Fidelity Investments and Starbucks will remain in place.

The Residences at Flatiron Marketplace will include “best-in-class” amenities, including a 7,000-sf clubhouse/leasing center with a 24-hour fitness facility, coffee bar, Wi-Fi cafe, TV lounges and fourth floor sky lounge. There will be three interior courtyards, one with a swimming pool, hot tub and patio area; another with a zen garden; and a third for active uses such as bocce ball, pingpong, darts and other games. There also will be secure bike storage, including a repair shop, and a dog park with a pet-washing station.

Planning for two additional phases of redevelopment in the Lifestyle District will begin later this year. Provident also will begin planning redevelopment of the Fashion District, which comprises another 20 acres where only two small shops currently are open. While Holland said it’s too early to tell what will be developed there, commercial space, senior living, hotel, office and for-sale units all are under consideration.

There are no plans to redevelop the approximately 6-acre Garden District, which is more than 80 percent occupied.

Redevelopment of Flatiron’s Lifestyle District marks Provident Realty Advisors’ first Colorado project, although Holland has been involved in the Colorado market for many years.

Provident Realty Advisors Inc., founded in 1991, is real estate development and investment company that has completed in excess of $3.5 billion in commercial and residential projects.