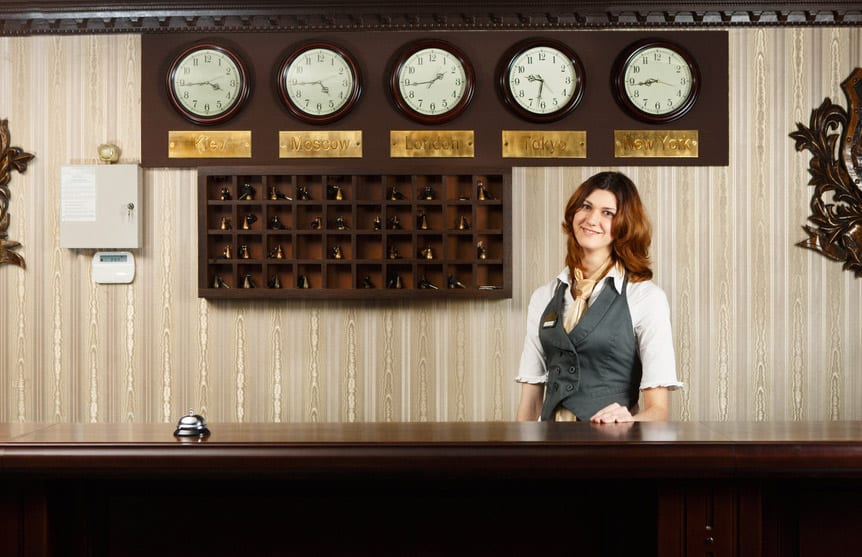 Many of the top U.S. hotel markets realized record performance figures in 2015, continuing an upward trend that has brought about an unprecedented amount of proposed hotel supply. HVS’ annual Hotel Market Connections conference series, which concluded June 16, also revealed insights into supply, demand, performance and transaction dynamics for the first half of 2016.

“Comparing this year with 2015, occupancy is holding steady nationwide, while average rate is still trending upward,” said HVS Managing Partner Rod Clough, MAI. “However, cap rates are on the rise as buyer expectations for the near term are not as aggressive as those in 2015. This has created a gap between buyer and seller expectations, as well as a slowing of deals ultimately closing in 2016.”

The Denver hotel transactions market has been very active in 2016, with 21 sales totaling just over $242.6 million recorded through April. Given the entrance of more than 6,500 new rooms over the next several years, average occupancy in Denver is forecast to decline from 75.7 percent in 2015 to just under 73 percent in 2019. The average rate, however, is anticipated to climb to nearly $131 over the next three years, up from $120.81 in 2015.