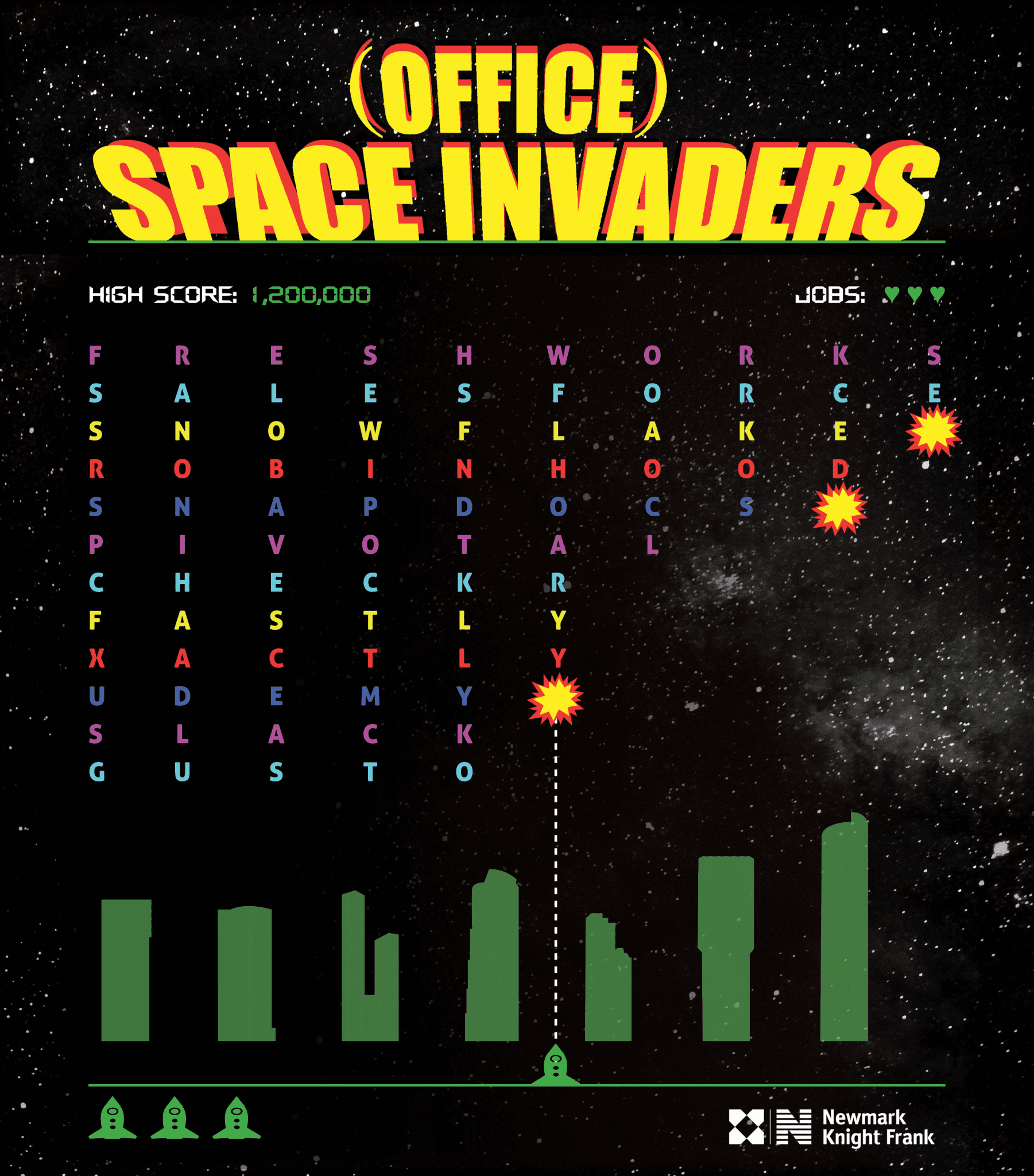 California-based companies that have opened offices in the downtown submarket, collectively taking down of more than 1.2 million square feet of office space over a 24-month time period – or nearly 4% of the total downtown inventory. 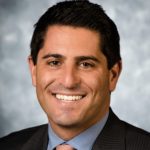 Snowflake, Robinhood, Freshworks, Checkr, Udemy, Snapdocs, Fastly, Pivotal, Slack, Salesforce, Gusto, Xactly. To the naked eye, this looks like a menu of available options for Playstation or XBox. To the Denver commercial real estate community, however, this is but a partial list of California-based companies that are making major investments into our economy by opening (and growing) offices in the downtown submarket. By major, we mean a collective take down of more than 1.2 million square feet of office space over a 24-month time period or nearly 4% of the total downtown inventory.

The Downtown Denver Partnership reports that the number of tech companies in downtown Denver has increased 89% since 2010. Furthermore, according to our research, the technology sector has accounted for 35% of the office 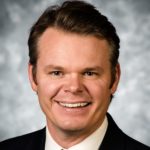 space absorption between first-quarter 2018 and third-quarter 2019. Let’s put this into perspective, in 2014, tech companies represented roughly 1.4% of the occupancy downtown.

In five years, that number has grown 800% by year-end 2019 to represent 11%. (Pssst! Some of it has happened very quietly. Facebook and Apple both secured leases downtown without much fanfare, and both are rumored to be looking at expansion.) In addition to diving a bit into the why (the talent, the lifestyle, the relative value), we thought we’d look a little deeper into the impact of these brands so far and venture what the future may hold.

• The talent. According to WeWork, there has been a 103% rate of high-tech employment growth in downtown Denver since 2010, which is 14% year over year. A major reason? The competition for talent in the Bay Area is even more severe, which is a major contributing factor for why these companies are looking to Denver for expansion – 31.6% of San Jose, California’s, workforce is tech, while Denver’s is only 11.4%, according to CompTIA Cyberstates 2019. Establishment of the “HQ2s” like Slack and Xactly have brought diversity of jobs as well. There are sales and marketing roles, software development, finance, human resources and operations. We think this all bodes extremely well for the viability of Denver and provides for sustainability of growth. Sort of a self-fulfilling prophecy, don’t you think?

• The lifestyle. Three-hundred days of sunshine, access to the outdoors, yada-yada-yada. That song has been over played. How about Meow Wolf, the new Thompson Hotel under construction in Lower Downtown, or have you seen a show at the Mission Ballroom yet? These are all representative of world-class venues and nontech office user brands that also are committing investments in Denver. We see you In-N-Out Burger!

• The relative value. Median tech wages in San Jose are $128,000, $111,000 in San Francisco, and only $91,000 in Denver, according to CompTIA Cyberstates 2019. Worth noting that this is 87% higher than the median state wage in Colorado. For those who may be wondering why the state keeps offering incentives for these companies, we humbly present “Exhibit A.” Also, notable that Class A lease rates in downtown San Francisco are $91.22 per sf, compared to downtown Denver, which is approaching $55 per sf, according to NKF Research. People say we’re catching up, but proportionately speaking, the gap hasn’t really narrowed. 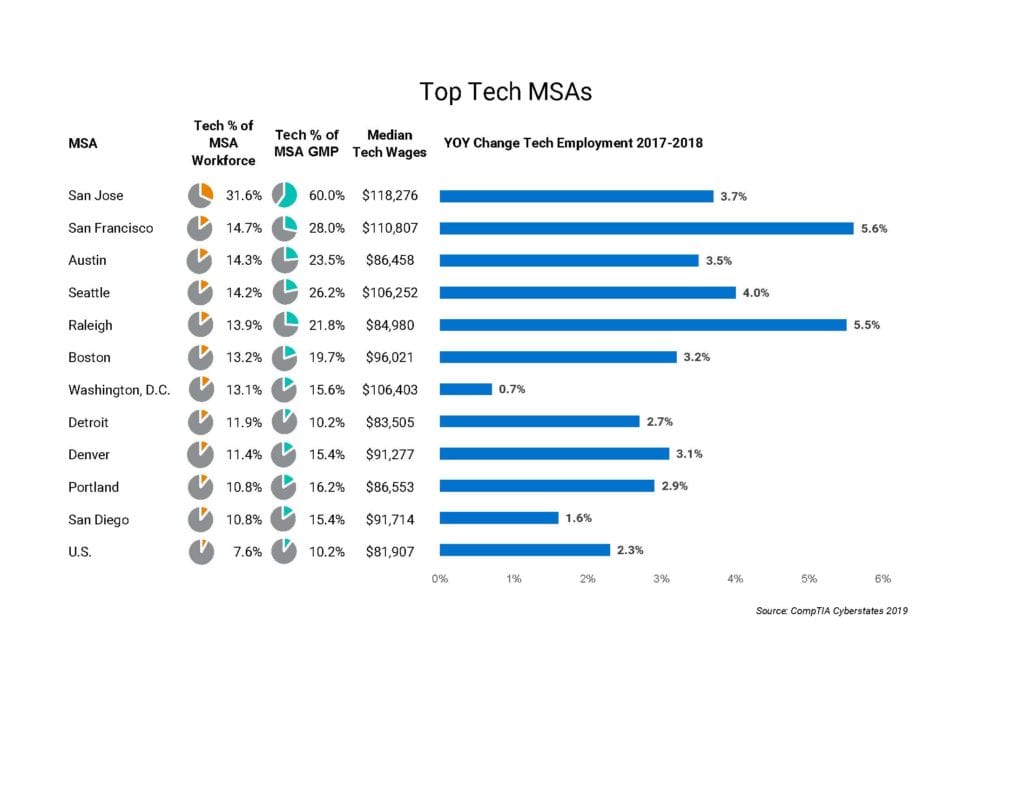 So, what does it all mean? Well, for one, we will continue to see absorption and lease rates (and, not surprisingly, competition) climb. As this happens in the CBD, the availability of large blocks will diminish, and developers will pull the trigger on new office projects on Platte Street and in River North. There is approximately 2.6 million sf in these areas alone, for planning and design. Construction costs and the corresponding lease rates associated with new projects will continue to escalate. Tenants will need to be able to justify the expense as their options for existing buildings are limited, high priced and, in some cases, dated.

Class A downtown Denver vacancy is 14.34% (which tracks physically vacant space, e.g.,: vacated subleases and leased space but not yet occupied). Class A rates are up 20% over the last seven quarters. Vacancy in San Francisco, Seattle, Austin, Texas, and Nashville are all sub-7%. We see the Class A vacancy dropping below 10% by year-end 2020. In turn, tenants will be consistently signing leases that effectively exceed $60 per sf.

Space Invaders is considered one of the most influential video games of all time. If you adjust for inflation, the Japanese import would earn the title of highest-grossing video game ever. Space Invaders helped expand the video game industry from a novelty to a global industry. These aforementioned (California-imported) space invaders in downtown Denver are on pace to help the office market break records of its own, elevating its profile on an international business stage.