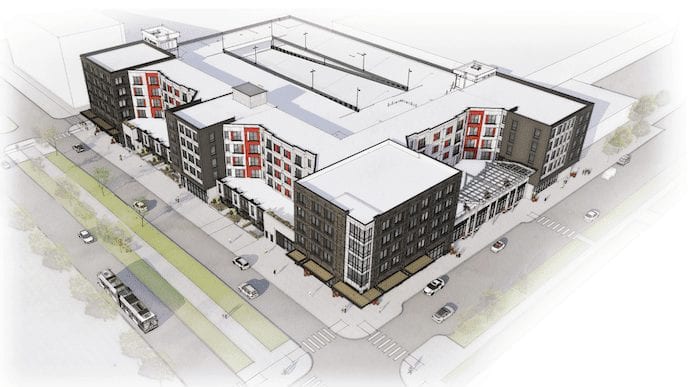 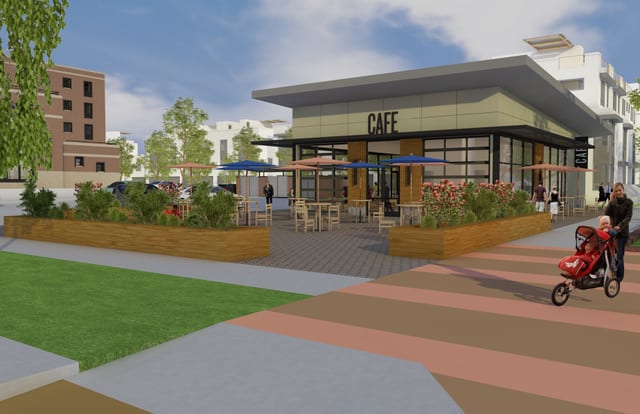 Koelbel and Co. has broken ground on Pine Bluffs Plaza, a two-phased development at the northeast corner of Parker and Hess roads. 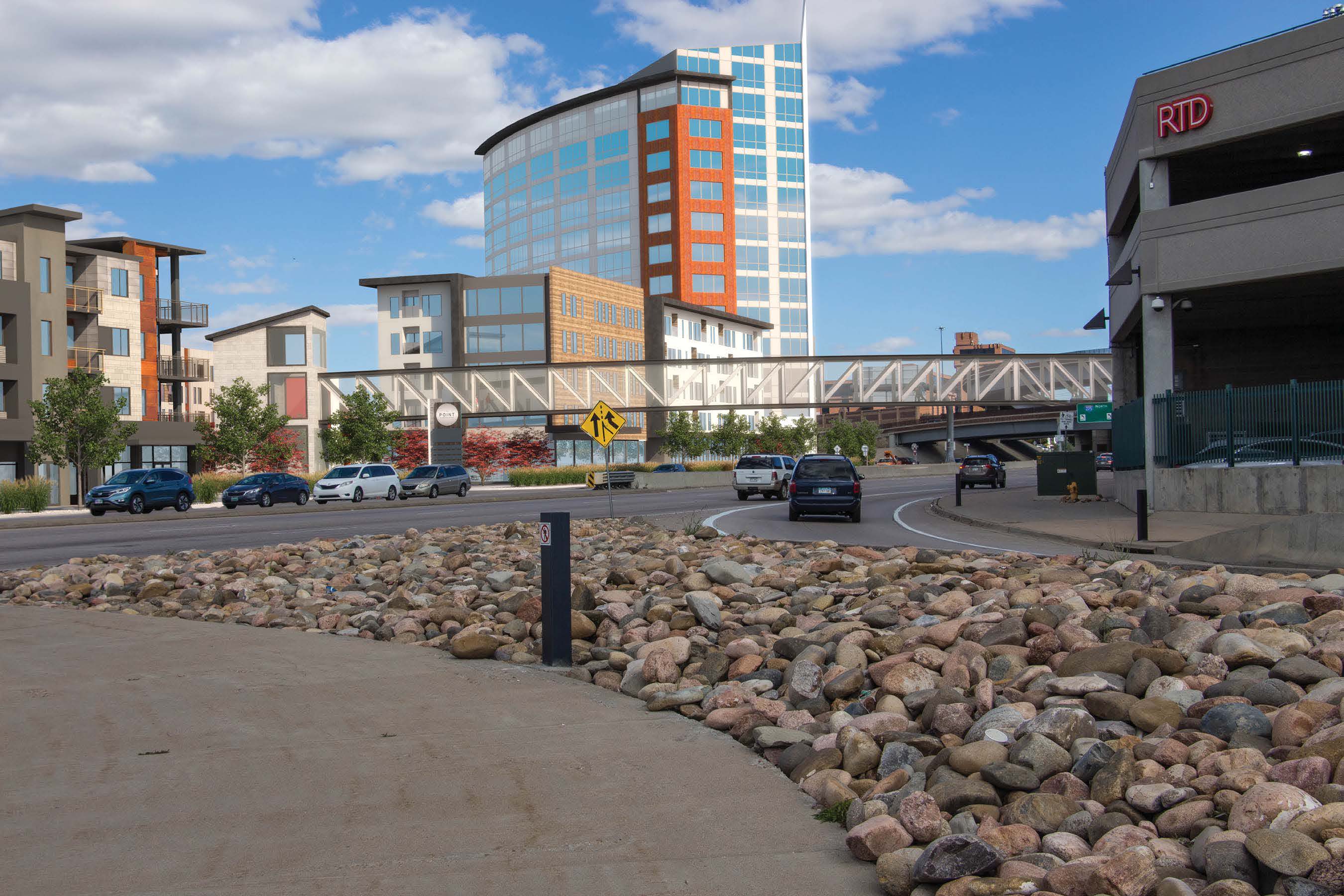