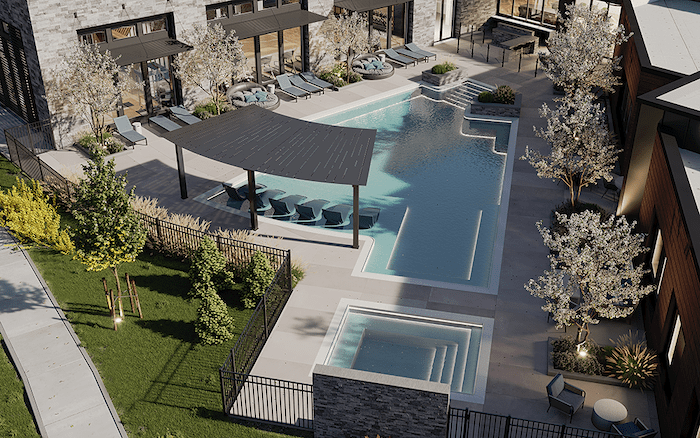 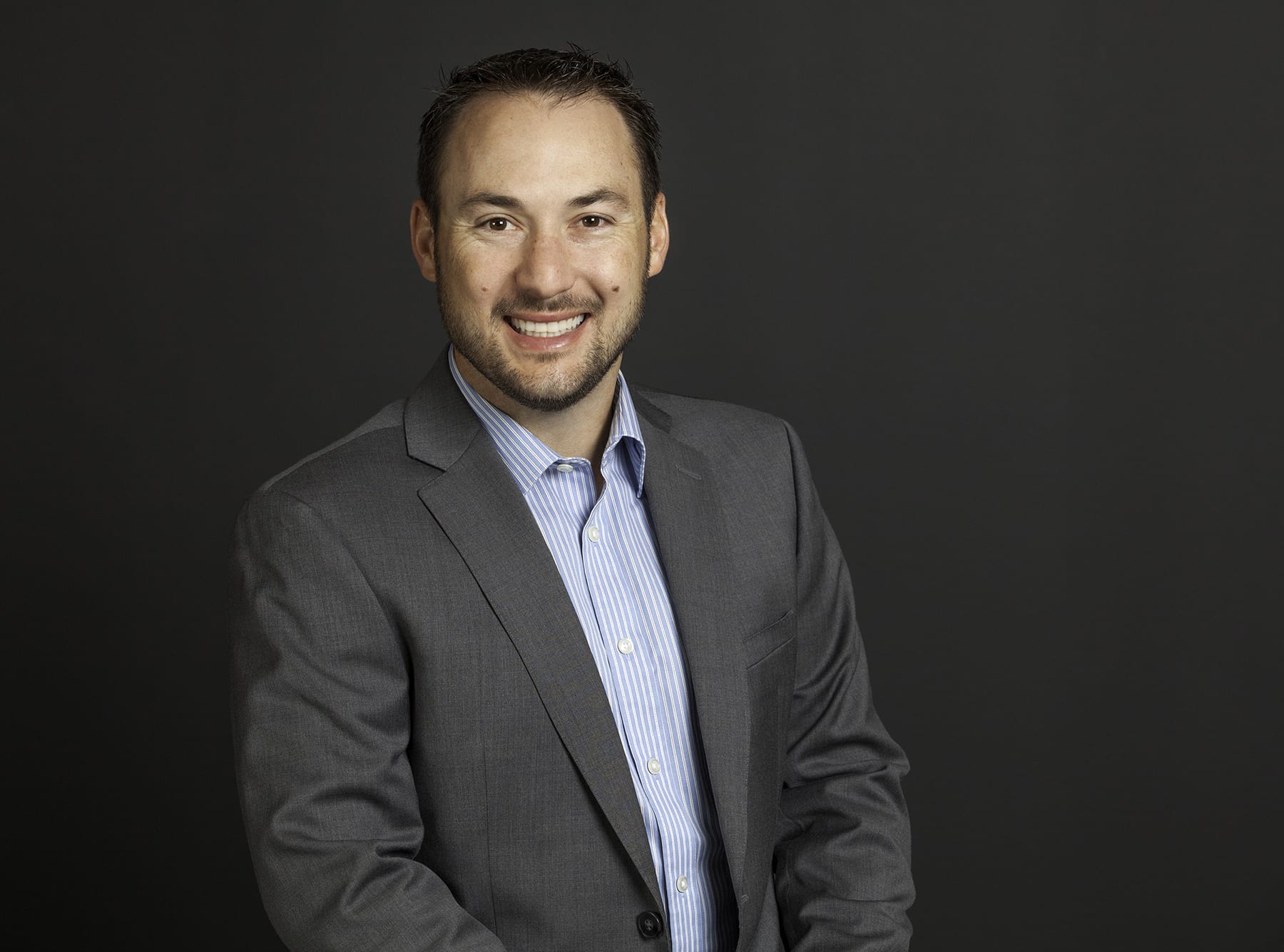 KTGY Architecture + Planning announced that Nathan Sciarra, AIA, NCARB, was named a principal and shareholder of the firm while Leah Pitts, LEED AP, was named a director. 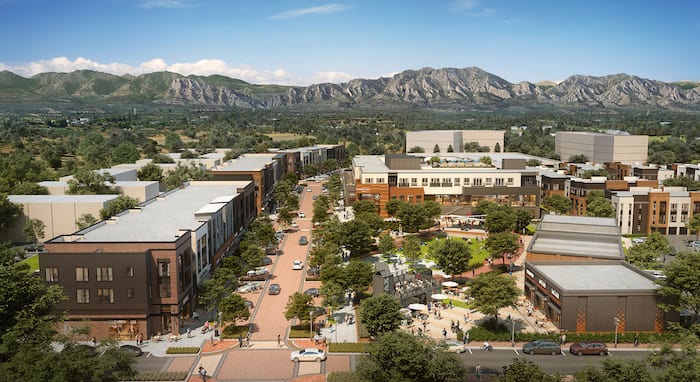 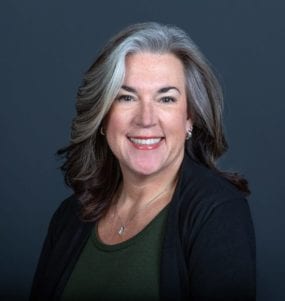 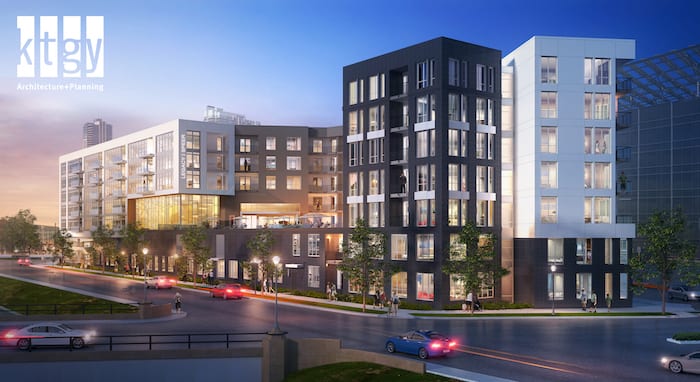 A block south of the Colorado Convention Center in Denver’s Golden Triangle neighborhood, the seven-story, 322-unit TriVista on Speer apartment building is named for three different panoramas: to the west, the mountains; to the north, downtown; and to the east, the Denver Art Museum and the heart of the Golden Triangle’s Cultural District.