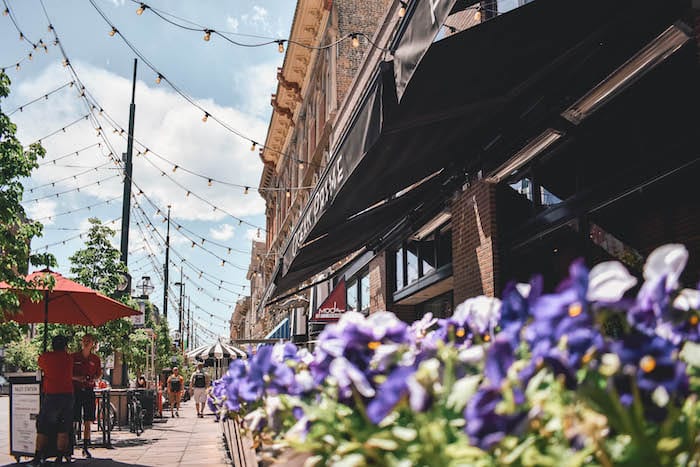 Cities are deceptive places. Walk down a sidewalk in a city such as Denver and it feels a lot like a geological formation – a canyon or a steep ravine. And like geological formations, cities change. The photographer John Fielder’s wonderful book “Colorado” demonstrates this vividly. 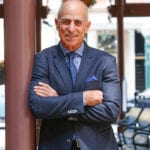 In the late 1990s, Fielder followed the footsteps of photographer William Henry Jackson, who had captured images all over Colorado in the late 19th and early 20th centuries. Fielder’s images of landscapes match up with Jackson’s almost perfectly. But with the photos of Denver, were it not for the occasional old landmark (the Brown Palace, Denver’s City and County Building), you would have no idea that that Jackson and Fielder had been in the same place at all.

Our urban environments change as if made of modeling clay. Fail to recognize this and our human tendency toward shortsightedness can bring stagnation and decay. For a city such as Denver to flourish, we must discern the forces that drive change, and act before the environment shifts beyond our capacity to adapt.

The second is natural resource limitations. For more people to leave a smaller environmental footprint, we’ll need to change how we move around in cities as well as how we build, operate and live in them.

How might we respond to the challenges these forces present? Through sustainable development that embraces increased density and enhanced mobility. Also, for cities to thrive, we need to take serious steps to embrace inclusiveness and diversity – ethnic, cultural and economic – that we’ve often taken for granted as Denver and other cities have gentrified.

Let’s start with density. Ideally, people live close to where they work and work close to where they play. That means building up rather than out. Density brings people together socially as well as physically, expanding networks and opening up opportunities for those of different walks of life to exchange ideas and launch creative new ventures. Density can enhance livability as we incorporate communal spaces at street level or above and welcome retail and other businesses catering to clientele of diverse needs, interests and economic means: coffee shops and barre studios, sure, but also ethnic grocery stores and bike shops. The products of communal green roofs can land in the salad bowls of residents and restaurants a few floors below.

Enhanced mobility goes hand-in-hand with density. Density creates environments that are walkable and close to high-quality public transportation. Nothing is better for mobility than livable, walkable (or bikeable, or, more recently, scooterable) places. We spent decades believing that cars were the universal answer. We now know that, in urban and suburban areas they have shaped, automobiles are engines of congestion, pollution and sprawl. The car will surely still have a role in our urban future, but smart money – billions of dollars of it – is on self-driving cars enabling transportation as a service. For many, owned or leased single-passenger vehicles, which sit idle 95 percent of the time, will give way to fleets of driverless vehicles in constant motion. That will free up acres of asphalt lots and street parking for human use. It will also boost business: It’s a lot easier to wander into an interesting shop or restaurant when you don’t have to hunt for a parking spot first. Those of us planning parking structures would be well advised to consider making them adaptable to feet rather than wheels, sooner than later.

Inclusiveness and diversity are vital to a vision of high-density, walkable urban spaces with convenient mobility. Denver has seen widespread gentrification over the past two decades, and it’s been great for the city and the region. But we’re at a point where we must ensure the economic and cultural diversity that fuels the creation and survival of the sorts of shops, restaurants, galleries, and social and cultural events that draw us to Denver. For that, we must continue our strong push to add affordable housing downtown, where we live, work and play.

Affordable housing also boosts diversity, a cornerstone of our city’s vibrancy. Wouldn’t it be nice to share the fruits of urban living with those who contribute so much to urban life? Enlightened policy and collaboration with developers and stakeholders is vital here. One approach is to offer incentives that permit additional floors, where architecturally appropriate, in exchange for additional affordable housing units. Exactly that is being proposed for the soon-to-be-redeveloped Central Platte Valley-Auraria district and as elsewhere in Denver.

The forces shaping the future of cities – growing populations and resource limitations – are clear enough. But so too are the sustainable development approaches we must embrace: greater density with enhanced mobility. It’s a question of recognizing how fast things change and doing the right things while we still can.