The multifamily market: Hype or the real deal? 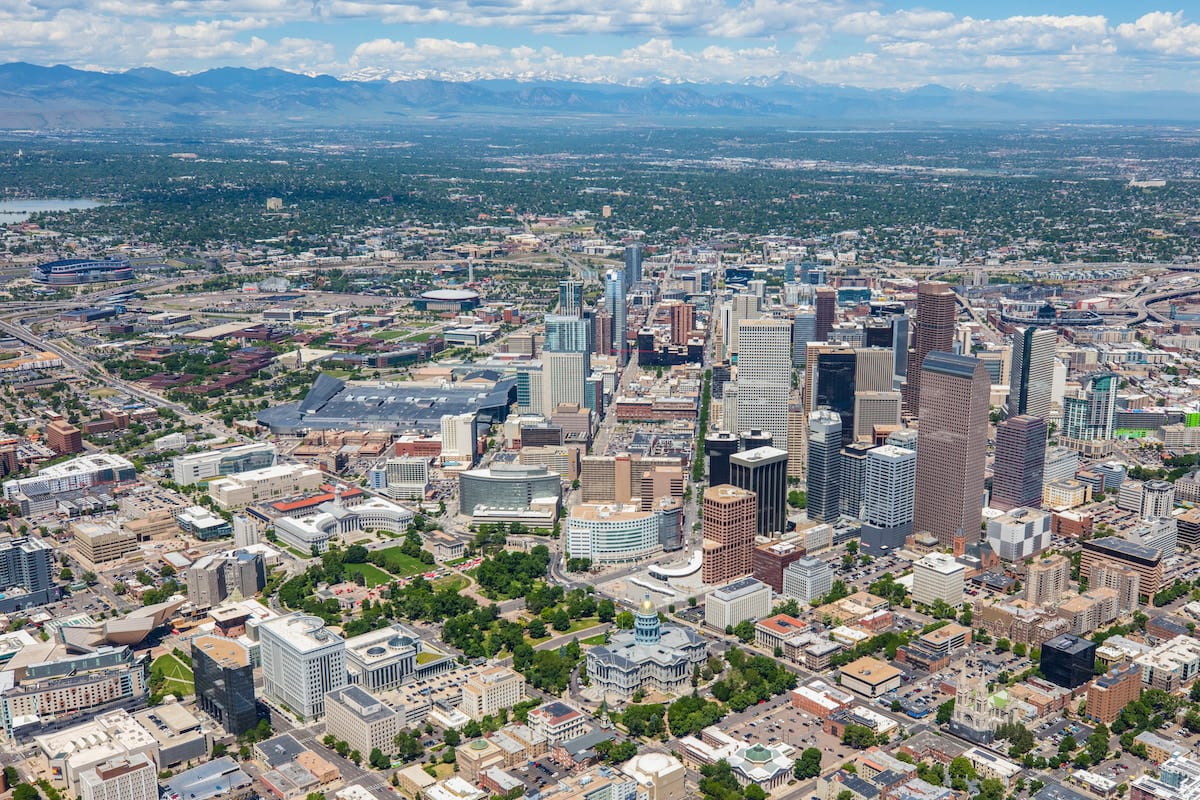 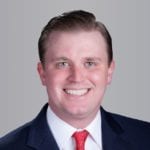 Is Denver overbuilt, or are all of these new apartment communities making up for pentup demand from the past 15 years? Why is multifamily so expensive, and when are cap rates going to adjust for a rising interest rate environment? These questions seem to come up during every meeting we have with investors who still are optimistic about the Colorado market as a whole, but have trouble wrapping their heads around the current trading prices for assets.

There are several trends that everyone can agree on. First, households from all walks of life still want to move to Colorado and there is a lack of desirable, buildable land. People move out here for the mountains and the weather and want to either live downtown or close to the mountains. Sure, there is ample land east of Denver; but, areas east of the airport become much less attractive. There were approximately 25,000 net in-migrants into Denver in 2018, which is an accelerated rate over the 19,000 in 2017, according to Moody’s Analytics. Top domestic metros that Denver is pulling residents from include other Colorado cities as well as Chicago, Phoenix, Los Angeles, Houston, Dallas and New York City. 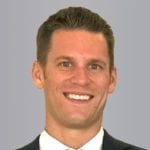 Second, although there is a belief that Colorado has become expensive for renters, the market’s overall rent-to-income ratio still is roughly 25% or less (comparing average rent with median income), which is at a steep discount to the 40% to 50% of top-tier markets like San Francisco, Los Angeles, New York and Boston. At just under $1,500, Denver’s current average rent increased by 3.1% year over year, according to AXIOMetrics.

Third, there still is some runway left in the market. Small and large companies have recognized the benefits of moving operations to the Rocky Mountain region not only to reduce costs, but also to offer a better lifestyle for their employees. Denver’s relative cost of doing business is 104% (on a scale where the national average is 100%) and its relative cost of living is 113%, compared to 129% in Los Angeles, 173% in San Francisco and 120% in New York. Job growth in the market has demonstrated this trend. In the past five years, the local economy has added nearly 230,000 net jobs and downtown Denver is a hot spot. According to the Downtown Denver Partnership, 23 companies opened or relocated their offices to the central business district in the past two years and seven of these were corporate headquarters.

North Face maker VF Corp. moved its headquarters from Greensboro, North Carolina, Slack Technologies expanded to possibly have a second headquarters here, and BP’s Lower 48 relocated its headquarters from Houston to the South Platte, while Apple and Facebook both recently opened offices downtown. But nothing demonstrates more confidence in the Denver economy than WeWork’s recent announcement of over 600,000 square feet of leases in the CBD, showing its belief that Denver has left behind its days as an oil-and-gas hub and has become a top-tier diversified economy.

Finally, as large companies continue to move here, their employees need a place to live, and with the median home value in the DenverAurora-Lakewood metro at roughly $405,000, not everyone can afford to own. Denver’s rentership rate is 37.1% compared to the 36.5% national average. The metro is projected to add 33,500 renter households from 2018 to 2023, according to Experian.

• Designing for demand. Combine expensive land costs and an increased labor shortage, construction costs have made it nearly impossible for developers to pencil out anything other than luxury Class A multifamily construction. In order for developers to command the rents they need to develop these communities, they must incorporate resort-style amenities that include everything from luxury pools and fitness centers to Amazon package drop-off areas, dog parks and ski-cleaning facilities.

Nearly 42,000 multifamily marketrate units have been built since first-quarter 2014, increasing inventory by 21% in the past five years, according to CoStar. Factoring in a glut of new supply, the current lease-up concessions offered, a rising interest rate environment and the recent volatility in the stock market, investors have cause for some concern. However, considering Colorado’s population growth and lack of entry-level homeownership units at affordable price points, investor appetite for multifamily is stronger than ever as there still is a tremendous amount of capital chasing very few deals on the market.

• The market upshot. We are more than 10 years into the longest bull run in history, and history suggests the market will shift at some point. There is a common consensus that time will come in 2020, but Denver has the market fundamentals to withstand a major storm. Moody’s projects that Denver will add 69,000 net new jobs from 2018 to 2023 and the unemployment rate will remain below 3%. Further, developers have become more conservative in underwriting their rent growth; lenders have pulled back; and housing still has no substitute. Therefore, even when the overall market shifts, multifamily investors are unlikely to lose their shirts this go-around and more attractive entry points to invest will open up once again.