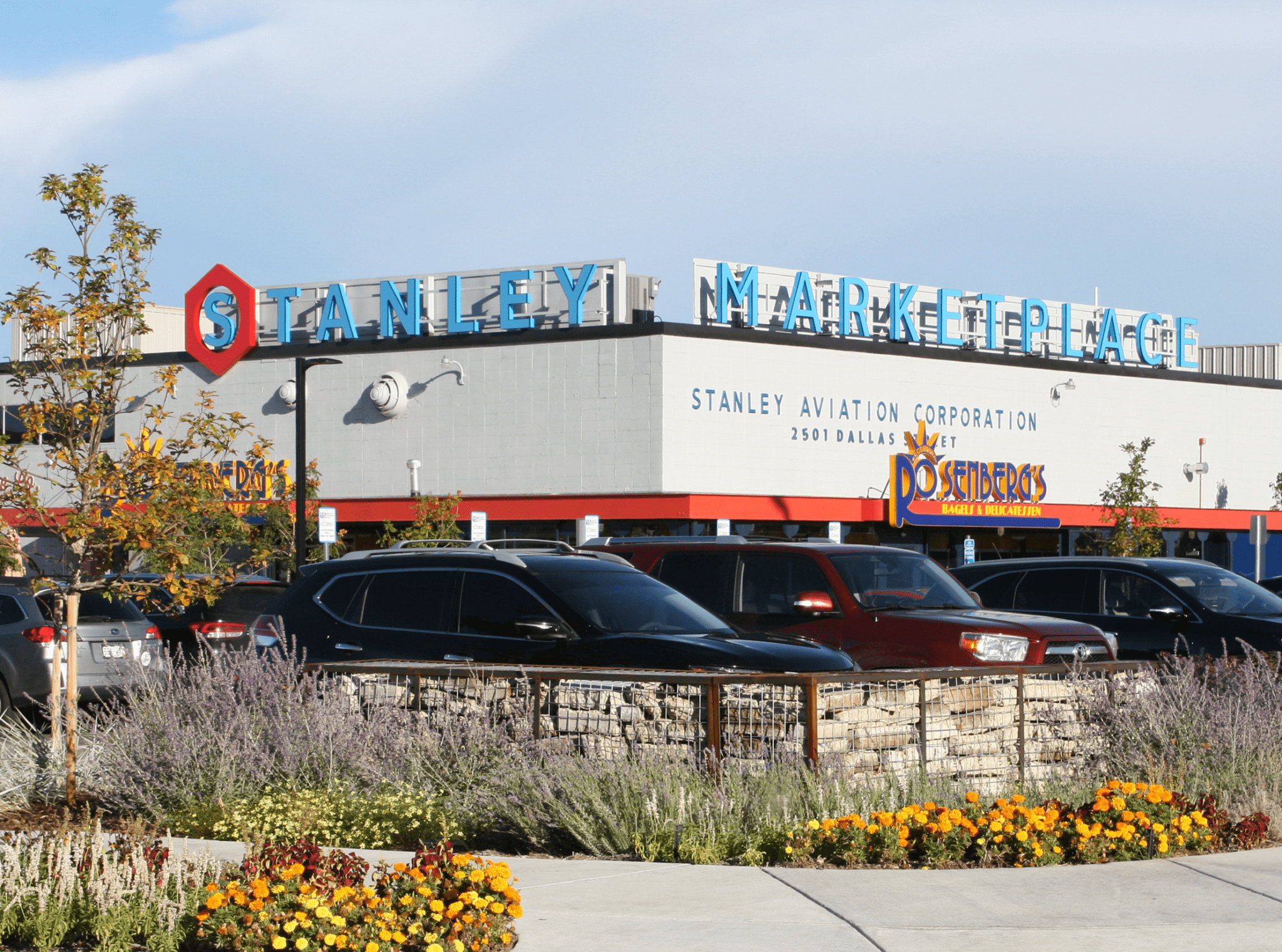 Areas surrounding multifamily and mixed-use developments throughout the metro offer promise for investment, particularly in the trending experiential retail subcategory – such as Aurora’s Stanley Marketplace. 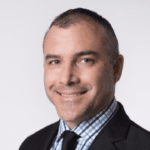 Four years ago, our commercial real estate group was just getting started. Fast-forward to today, and we have seen tremendous growth, thanks in large part to Denver’s burgeoning commercial real estate activity. It’s easy to see what makes this market so appealing. As multifamily and industrial developments remain strong nationally, Denver is enduring as one of the best markets for these asset classes.

According to CBRE’s 2019 Americas Investor Intentions Survey, Denver entered 2019 tied as the fifth-most attractive investment market in the country across all asset classes, continuing its gradual improvement since ranking ninth in 2016. Similarly, Denver ranked second in DLA Piper’s survey of cities in which commercial real estate investors will make investments in the year ahead.

Downtown and the central business district, or Upper Downtown, afford little space for new development, but investment opportunities abound for many asset classes as the greater Denver area continues to be a hub for relocated talent and corporations. As such, multifamily developments, one of the most popular asset classes across our eight-state footprint, remain an attractive investment – even as the class begins to reach saturation in other markets.

The well certainly hasn’t run dry in the central business district, despite nearly half of office investment in 2018 occurring in the district. Meanwhile, the greater Denver metro remains fruitful, especially if the region keeps attracting talent at its current rate.

Unique retail opportunities remain. Denver continues to boast a strong economy and is considered one of the country’s most desirable places to live. As such, the city’s retail sector hasn’t experienced as drastic of a downturn as other like-sized markets, in terms of vacancy rates.

However, that doesn’t mean brick-and-mortar retail is immune to disruption from e-commerce. Power centers and big-box retail centers will need to be repositioned, neighborhood centers with needs-based retail and service retail will continue to be utilized, and grocery and other same-day delivery services will continue to transform the retail landscape in Denver. Areas surrounding multifamily and mixed-use developments throughout the metro offer promise for investment, particularly in the trending experiential retail subcategory – such as the Dairy Block or Aurora’s Stanley Marketplace.