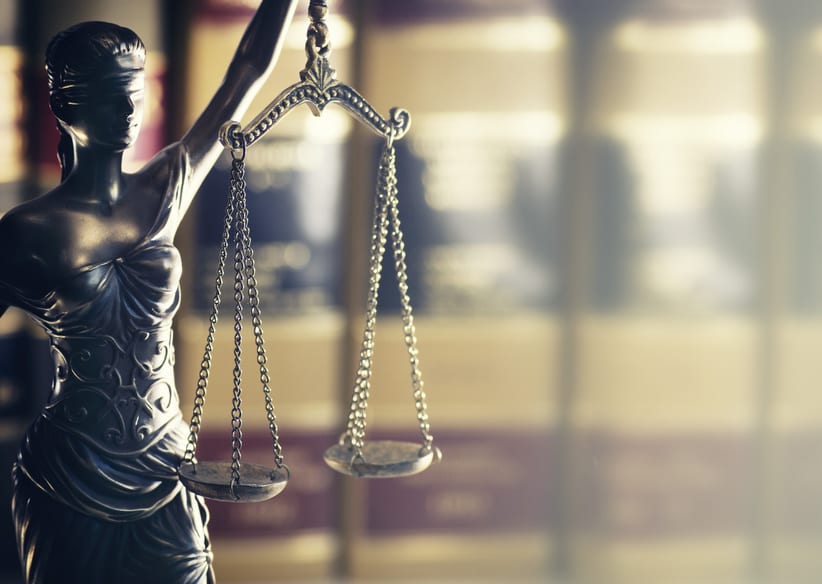 The bill proposes a separate definition of the term “construction defect” in the CDARA statute. The bill defines “construction defect” as a defect in the design or construction of any improvement to real property that causes damages to or the loss of use of personal property or causes personal injury. Notably, the bill seeks to explicitly include actual damages as a requirement to initiating a CDARA claim.

SB17-155 would take effect Aug. 9, if the General Assembly adjourns on May 10, as scheduled, and no referendum petition is filed.

SB17-156:  Homeowners’ Association Construction Defect Lawsuit Approval Timelines. SB17-156  is a bill concerning the prerequisites to the authority of a unit owners’ association to pursue resolution of disputes involving construction defects. The bill intends to provide a swift resolution process for homeowners’ associations that are attempting to remediate construction defects, while also shielding homeowners from actions taken by HOAs without the homeowners’ consent or knowledge. Specifically, the bill proposes that when the governing documents of a common interest community require mediation or arbitration of a construction defect claim and the requirement is later amended or removed, mediation or arbitration still is required for a claim made under CDARA.

The bill requires that an HOA use mediation or arbitration before a lawsuit can be filed in cases involving construction defects. The mediator or arbitrator must be a neutral third party; make certain disclosures before being selected; and be qualified in accordance with applicable state or federal laws governing mediation and arbitration.

In addition to submitting the case to mediation or arbitration before filing a lawsuit, the HOA’s executive board must send an advance notice to all unit owners within the community that includes a general description of the claim, the relief sought and a good-faith estimate of the benefits and risks involved in a detailed format outlined in the bill. The HOA’s executive board must obtain signed, written consent from a majority of the unit owners acknowledging that the owner has received the notice required under the bill and the owner approves of the board’s proposed action.

The modification of the HOA disclosure notice would take effect Jan. 1, 2018.

SB17-045: Construction Defect Claim Allocation of Defense Costs. SB17-045 is a bill concerning a requirement for equitable allocation of the costs of defending a construction defect claim, in which more than one insurer has a duty to defend a party.

This bill proposes to allow an insurance company to request that the court apportion certain costs of defending the defect claim equitably among all liability insurers who have a duty to defend against the claim. The bill requires that the district court establish the contribution claim within 90 days after the filing of the lawsuit. The district court must then issue orders that are essential to hold an expedited evidentiary hearing. After a final judgment is made that resolves all claims against the insured, any insurer may apply to the court for a final apportionment of the defense costs.

The proposed SB17-045 also allows an insurer to move the court to determine if other insurers have a duty to defend. In the case an insurer does have a duty to defend the claim, the court can order contributions prior to the conclusion of the case. In determining the apportionment of costs, the courts analyze a plaintiff’s expert reports identifying the alleged defects, the defense expert reports identifying the damages, the seriousness of the defects and a detailing of the expected cost to repair. Pursuant to current Colorado law, the court conducts these hearings at the end of the case.

SB17-045 would take effect July 1 and would apply to actions filed on or after that date.