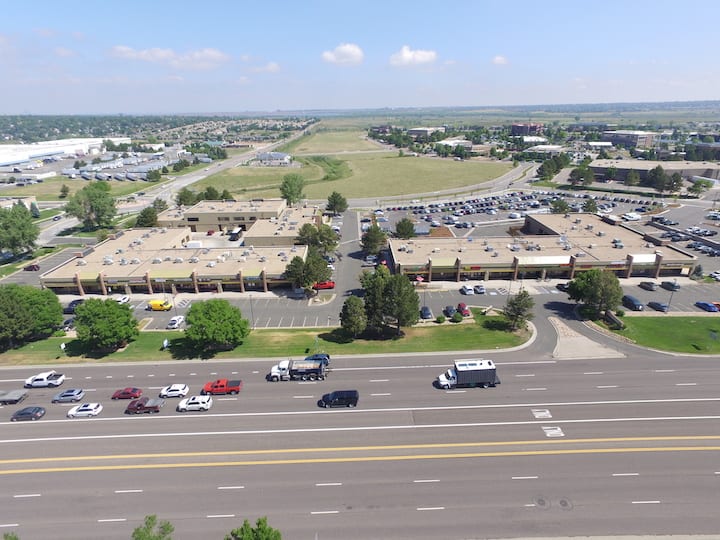 A value-add retail and office opportunity along Arapahoe Road was purchased by a Southern California-based private entity at a price of $11.77 million.

“The seller of Southfield Center had owned the property for over 25 years. During that time, the property went from being on the perimeter of population density in metro Denver to being located on one of the busiest roads in Colorado,” said Jon D. Hendrickson. “The buyer now has the opportunity to reinvest and create value for the next era of the center. This is a great value-add investment opportunity.”

Built in 1985, Southfield Center comprises three buildings. Buildings A and B consist primarily of restaurant, retail and service-based businesses while Building C offers space to office and flex users.

At the time of sale, Southfield Center was 76 percent leased to 26 tenants.

The property benefits from its location on Arapahoe at Peoria Street, with more than 75,000 vehicles traveling east and west along Arapahoe Road each day, according to Cushman & Wakefield. Additionally, the property is boosted by a daytime population of more than 16,700 within a 1-mile radius and is surrounded by business parks. Southfield Center also has a parking ratio of 4.6 per 1,000 rentable sf.

There was a significant amount of interest in the asset, due in large part to its “dynamic” Arapahoe Road location as well as the mixed-use nature of the property and the lack of dependency on a given anchor tenant, resulting in a lower-risk profile, added Hendrickson.