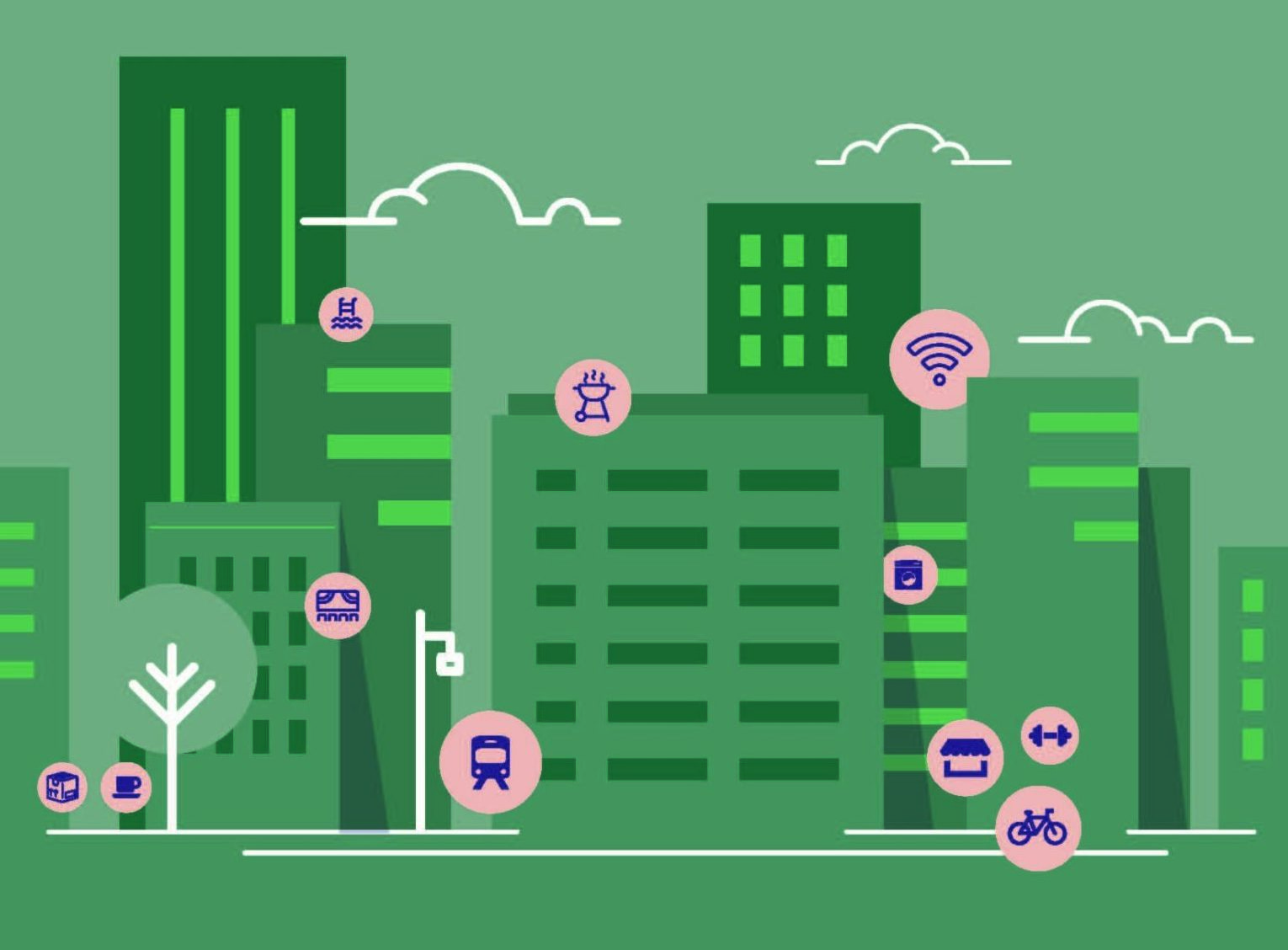 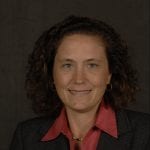 Home to more than 264,000 apartment units, Denver is a growing community. As part of its 2020 Apartment Resident Preference Report, the National Multifamily Housing Council and Kingsley Associates surveyed nearly 373,000 renters across the U.S., including more than 14,000 in the Denver metropolitan statistical area. From must-have apartment features to coveted community amenities, we took a deep dive into not only what residents want in their community, but also how they found their current community and what would make them stay or move on. Following are what Denver renters say they want.

Make it personal. Eighty-seven percent of residents surveyed noted being able to personalize their apartment is important or very important. Similarly, 74% indicated a flexible space that could transform to meet different needs is important or very important, while one in five renters who indicated they were planning to move to a different apartment community when their current lease expires will do so to find a better apartment floor plan/layout. Interestingly, apartment residents who planned to move to a different unit in their current community when their lease expires shared a similar sentiment – 32% seek more living space and 30% want a better apartment floor plan/layout.

Location, location, location. Location truly matters – 76% of apartment residents surveyed noted location/convenience was a factor in deciding to visit a community. Further, 39% ranked proximity to work/office as the most important, among a list of 13 factors that influenced their current leasing decision.

A home … and home office. While residents prioritized proximity to work, many noted they are working from home on a regular basis. One-third of respondents reported working from home several days, if not every day, each week. Yet, demand for on-site co-working facilities is low – 85% of those who telework do not use coworking facilities. More than half of residents did, however, express interest in using a business center/lounge area/office at their community on a telework day.

Along for the ride. With nearly one in five respondents noting they use ride-sharing services more than five times per month, it’s no surprise that 43% of respondents would be interested in having a designated ridesharing waiting area in their community. When asked how much more they would expect to pay per month for that service, respondents averaged $19.40 – which totals more than $230 per year. 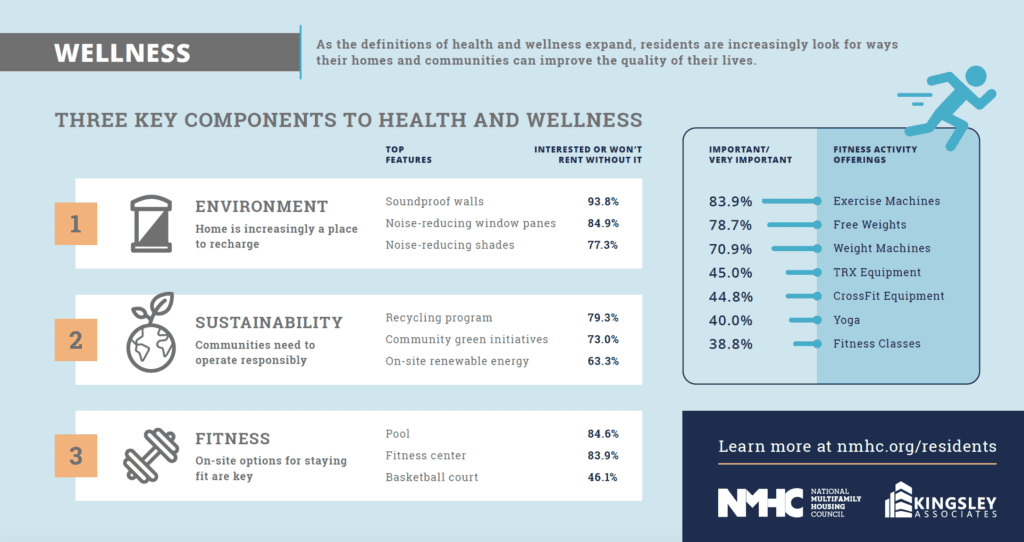 Have to have it – rarely use it. With 41% of Denver apartment residents ranking fitness among their top three categories of interest, it’s not surprising that 31% of apartment residents surveyed rated a fitness center as a necessity. What is surprising, however, is how want and usage vary. Forty-six percent of respondents with a fitness center in their community report rarely or never using. And, when asked why they don’t use the fitness center, 46% of those respondents reported having no interest in it.

Strong management matters. Residents expect management to be responsive – and not just when something goes wrong. Eighty-five percent of respondents noted ratings and reviews influenced their current leasing decision, and 49% noted they expect to see responses to all online reviews, be they positive, negative or neutral.

Interestingly, 35% of respondents noted seeking better apartment management was their second-biggest reason for moving into a different apartment community. (For context, nearly half of respondents (47%) have been a resident in their current community for less than 12 months.)

As developers and architects work to design the next generation of Denver apartments, understanding the mindset of apartment residents, including what they value most, is key to generating high demand and maintaining strong occupancy rates. More information on the report is available at www.nmhc.org/residents.