What’s the future of parking for multifamily projects? 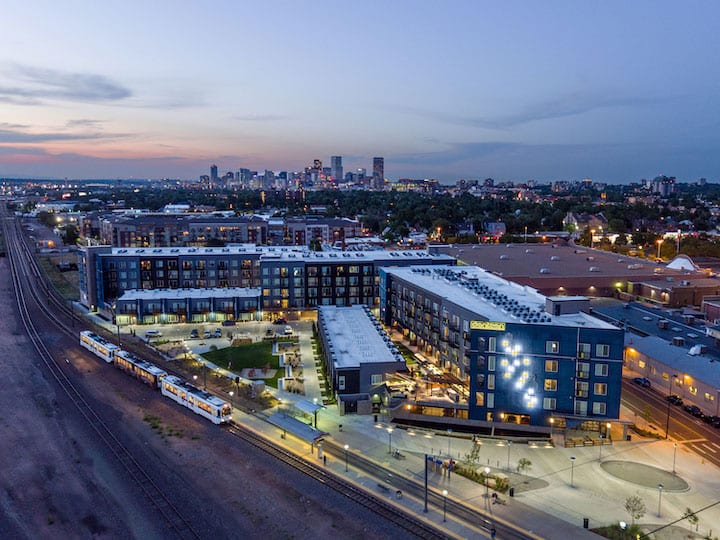 Denizen at Broadway Park is a mixed-use project with 275 apartments next to Regional Transportation District’s Alameda Station. Denizen used a progressive parking ratio and was designed to include parking that can be converted to retail as parking demand decreases in the future. Courtesy D4 Urban 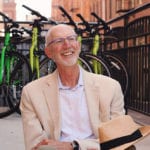 In the world of planning, design, finance and development, parking has become a necessary evil. You need parking to satisfy the demands of zoning and finance, and to attract customers to a multifamily project. But it adds huge costs (as much as $30,000 per space for structured parking) and gobbles up land and rentable space needed to create compact, walkable and vibrant communities.

So what does the future look like? Some say driverless cars may eliminate the need for parking, at least in the core. But that seems distant. Meanwhile ride-share services already have reduced demand for parking and revenues for operators. This is a time of transition. The challenge is to design and build communities that compete today, while planning for reduced parking demand in the future. 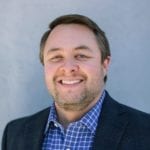 Apartment Appraisers & Consultants, in conjunction with Apartment Insights, recently analyzed parking ratio trends in apartment communities in metro Denver and presented the results to Urban Land Institute Colorado. At first blush, it appeared that recent parking ratios had decreased significantly compared to ratios before 2016, especially at high-rise and midrise densities.

Ever-increasing construction costs have moved ahead of rent growth, which puts pressure on the feasibility of new development. Developers must find ways to reduce costs. Parking, with its expensive price tag, is an easy target. It is likely that more developers will move toward lower parking ratios.

Colorado developers already are getting creative about reducing the amount of parking needed, while still serving their customers, lenders and equity partners. New communities have included designated pick-up areas for ride-sharing services, reserved parking for car-share vehicles, bicycle-sharing stations and subsidized transit passes for tenants in an attempt to mitigate the need for as much parking.

Several apartment developers recently designed communities with little to no on-site parking and entered into contracts with nearby property owners to provide off-site parking, which can be reduced over time as demand decreases. Some new communities near Union Station offer no parking to tenants who rent studios, with no negative effect on absorption to date.

Even without driverless cars, technology may help resolve the parking conundrum. Automated garages are one such example. Basically, you pull your car into a tray and it is stacked with others, like Pez in a dispenser. This and other stacked parking solutions have thus far been cost prohibitive, but that dynamic may be changing. 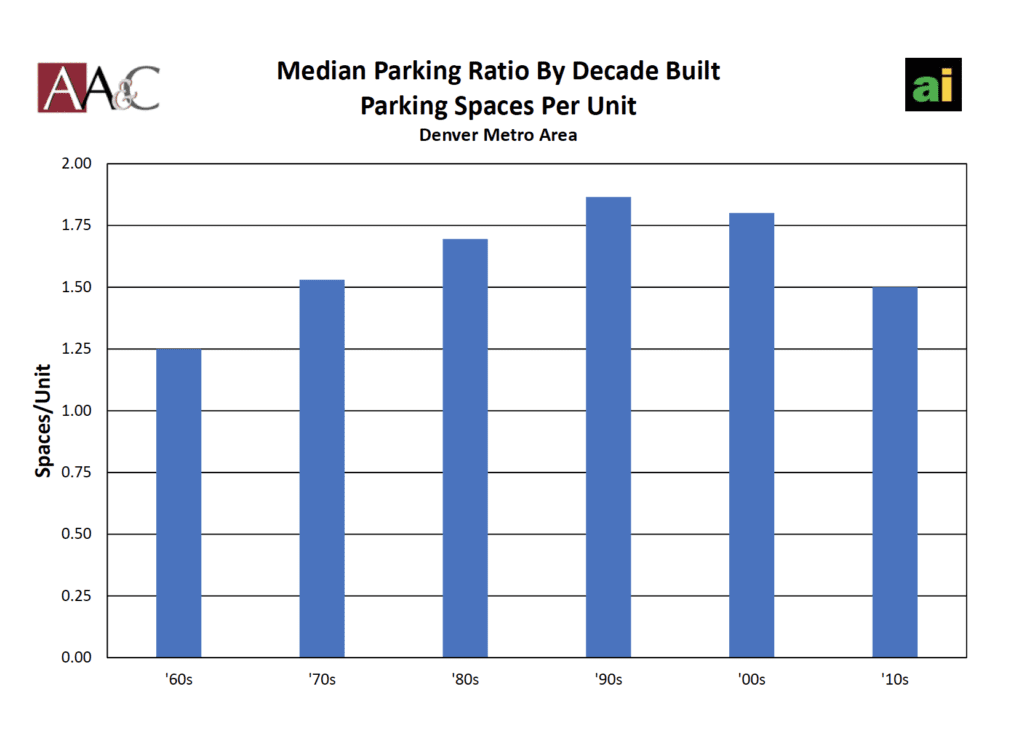 Architecture firms also have started to develop prototype parking structures that can be converted to leasable space when parking demand subsides. The key design challenge is to eliminate the ramped floors that characterize most garages, possibly with smaller ramp links at the corners that later can be removed and replaced.

Denver developers already have built some projects with future conversion in mind. For example, consider D4 Urban’s Denizen at Broadway Park, a mixed-use project with 275 apartments next to Regional Transportation District’s Alameda Station. Denizen used a progressive parking ratio and was designed by Kephart Architects to include parking that can be converted to retail as parking demand decreases in the future.

Municipalities can be amenable to reducing parking requirements when developers request zoning variances, especially in core and transit-oriented development locations. But lenders and equity partners often are impediments to change because they don’t want to be the guinea pig as the market shifts.

Some municipalities have imposed parking maximums. For example, the city of Boulder does not allow more than one parking space per unit for multifamily development, which has not reduced development activity or tenant demand. Denver also is evaluating an area near the 41st and Fox RTD station for parking maximums. Developers should consider embracing parking maximums, which could help convince their finance partners to be more progressive on parking.

So how much parking is enough? Based on today’s market, it appears that, outside the heart of downtown, a ratio less than one space per unit may not be adequate. However, while there is no “magic ratio,” the traditional macroeconomic law of demand applies to parking.

As developers provide fewer parking options, parking can be unbundled and rents for the limited spaces can be increased to tamp down demand. Using price as a tool to control demand, coupled with transportation demand management to reduce parking needs, developers should be able to reduce parking ratios on new development throughout Denver’s urban core.