Will 2019 bring the next real estate finance disruption? 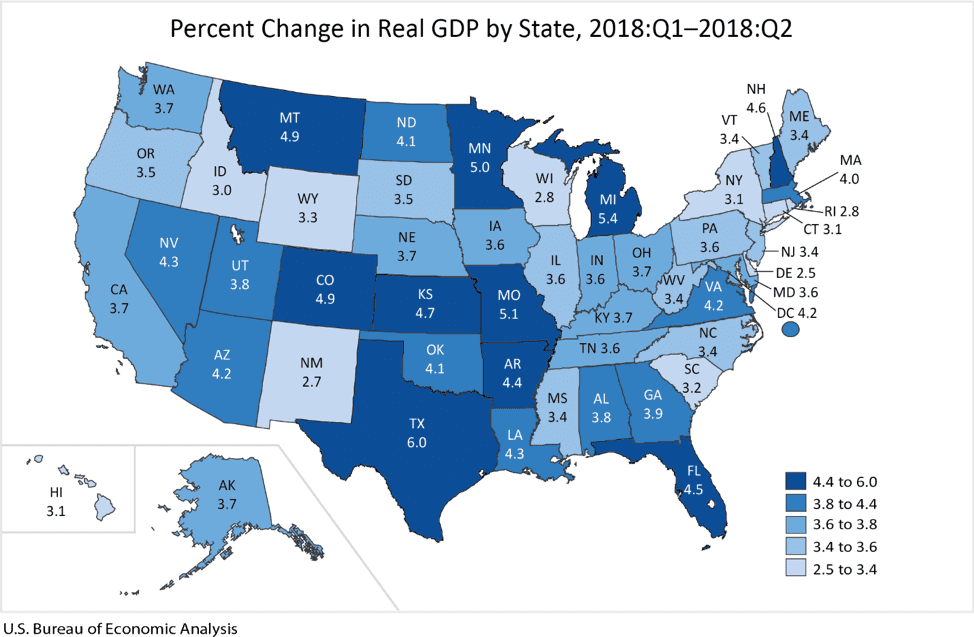 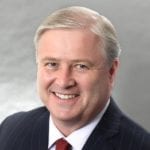 It’s that time of year again. The media is flush with industry experts across the globe weighing in on what 2019 will bring for commercial real estate. Will it be business as usual or an unusual time for business? CCIM Institute, in partnership with the Alabama Center for Real Estate at the University of Alabama, recently published its fourth-quarter 2018 Commercial Real Estate Insights report on this very topic. The verdict: The probability of a commercial real estate finance disruption in the next six to 18 months is as elevated now as it was prior to the 2007-2008 recession.

The fact is, while commercial real estate has evolved into a mainstream asset, the industry is not immune from business cycles, economic recessions or disruptive “Black Swan” events – such as a trade war, currency crisis or cyberterrorism. History is not on our side. If the U.S. makes it past the second quarter, it will be the first decade since 1857 without an economic downturn. The question of the next commercial real estate finance disruption is not a matter of when, but how.

The lineup of suspects this time around includes the repeat offender of rising interest rates, the Fed’s exiting of quantitative easing, and a disruption in liquidity for commercial real estate lending as a result of accounting, regulatory, technological and financial product shake-ups. While the commercial real estate marketplace should be accustomed to changing growth drivers in the industry – remember commercial mortgage-backed securities – it appears many in commercial real estate finance may have a bit of collective amnesia.

The new commercial real estate finance disruptors. One of the biggest growth drivers altering the commercial real estate landscape is the emergence of new property types such as adaptive reuse, coworking and experiential retail. The problem lies with the current lack of lending policies and guidelines for these properties. WeWork is now New York City’s largest office tenant. Add the “Amazon effect” on retail and distribution facilities; co-warehousing as an off-chute to co-officing; and growth in adaptive reuse projects in response to a return-to-the-city trend by millennials to the mix, and you have a distinct threat to the industry if not addressed effectively. Establishing industrywide definitions of these new property classes along with underwriting requirements will allow capital to flow as it does with other well-established commercial real estate categories.

Also affecting capital flow is the Fed’s one-two punch of rate hikes and recent efforts to move away from quantitative easing. All the securities purchased during the quantitative easing period following the latest financial crisis now are being sold back into the market. And by doing so, the Fed is reinjecting risk premiums into the system – precisely what is not needed at this time.

Combine that with a concentration risk the likes of which we’ve never seen and assets being priced for perfection at record-low average cap rates of below 6 percent, and you have an environment with simply no margin for error.

If that weren’t enough, the industry also must contend with the sunsetting of London Interbank Offered Rate in 2021, the Financial Accounting Standards Board’s new expected credit loss model in 2020 and lease accounting standards, ASC 842, in 2019. According to Moody’s, the latter will add as much as $1 trillion in liabilities to corporate balance sheets, impacting long-term lease structures critical to the triple net lease market, as well as permanent debt investors (e.g., real estate investment trusts and life companies) who rely on matching their longer-term liabilities to assets with long duration cash-flow assets.

How will Colorado commercial real estate fare? On one hand, economic indicators like state-level gross domestic product suggest that Colorado has room to absorb some slowing and even a moderate disruption. Colorado’s state-level gross domestic product is at 4.9 percent, surpassed only by Michigan, Minnesota, Montana and Texas, according to the Bureau of Economic Analysis’s latest report.

On the other hand, Colorado is feeling the pressure from elevated housing prices and a shortage of skilled workforce. The U.S. Bureau of Labor Statistics’ latest figures show Colorado with an unemployment rate of 3.3 percent, up from 3 percent a year ago but still below the national average of 3.7 percent.

These two factors combined act as a deterrent to companies looking to expand or relocate to Colorado, especially with neighboring states like Arizona and Texas offering more favorable housing affordability and workforce availability. When efficiency pressures rise as a result of an economic downturn, these companies also could rethink their existing operations in the state in favor of another, thus amplifying the severity of a commercial real estate finance disruption in Colorado.

One final piece of the puzzle is Colorado’s dependence on out-of-state banking institutions. In prior disruption cycles, like the oil-patch of the mid-1980s, the savings-and-loan crisis of the late 1980s and early 1990s, and the Great Recession of 2007-2009, Colorado lost several key banking institutions, making access to capital a challenge for homebuilders, real estate developers and commercial real estate investors. Colorado’s last bank failure was Premier Bank in July 2015, but it lost as many as six in one year as recently as 2011.

This forecast is by no means a doomsday message. The cycle of commercial real estate finance has ebbed and flowed since its inception. Knowledge – and adaptability – is power. Colorado’s commercial real estate landscape remains a vibrant one with good reason. Ensuring the flow of both business and capital into the state would go a long way in lessening the impact of the inevitable downturn.