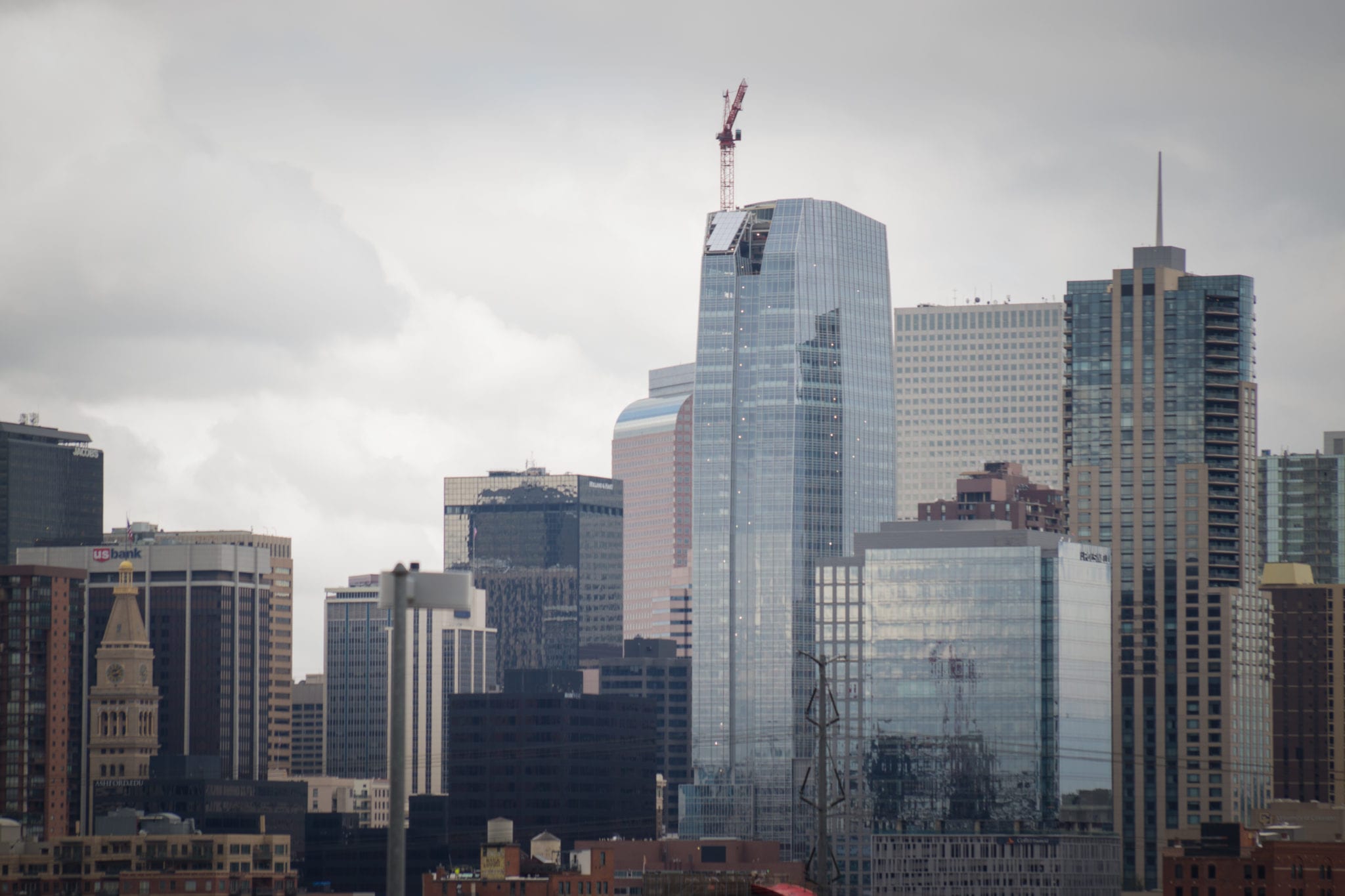 While the bill significantly changes rules and regulations of oil and gas operations in Colorado state boundaries, it does not directly impact all oil and gas companies who choose to office in Denver. 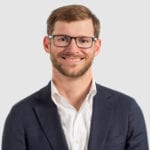 In early March, a sweeping and comprehensive bill was introduced to Colorado. It was processed through our state’s political offices and eventually passed over the governor’s desk to be signed into law. This occurred in under 60 days, resulting in new regulations specific to the personal and environmental safety of those working in and around the oil and gas industry. The overall impact of this bill on the industry itself is not the focus of this article. Instead, we have looked at the impact it may or may not have on our office market conditions here in Denver.

Senate Bill 181 significantly changes rules and regulations of oil and gas operations in Colorado state boundaries, specifically drilling operations. However, contrary to popular belief, this bill does not directly impact all oil and gas companies that choose to office in Denver. It specifically impacts companies based upon where they focus their operations or assets; this aspect of their business plays the biggest role in if and how they are impacted.

The true changes come via the drilling permitting process and how those permits are approved. The permit process is now much more rigorous. It has increased the power of the local land-use authorities to approve or deny drilling permits. There are currently over 6,000 drilling permits subject to the new permit filter process. Oil and gas operators with assets here in Colorado, who have their drilling permits approved, are not impacted when developing those already permitted assets/wells. Companies with outstanding permits still awaiting approval are in a holding pattern, as they determine the true impact the bill will have on their approval. It now is very difficult to put a timetable on permitting, given the new process. This impairs the ability of Colorado-focused oil and gas companies to develop assets and ultimately create value through their mineral rights in Colorado.

Given the changes, how will this impact the office market in Denver? There will be two significant impacts on downtown’s office market conditions.

• Demand for additional space by this sector will vanish. First, understand that downtown houses the highest density of oil and gas companies in the metro area. Of the 37 million square feet of office space downtown, oil and gas companies of all kinds lease roughly 15 percent of the market or 4.5 million sf. However, the Colorado-focused companies are only a portion of this with an estimated 1 million sf of office space. That represents only 3 percent of the 37 million sf, more evidence that Denver has become highly diversified with technology and financial services companies. The drop in demand from this sector therefore is not expected to have a dramatic impact on overall market conditions.

• Some companies in this sector may downsize dramatically and put their space on the sublease market. As mentioned, these companies will put growth plans on hold but remain operating to oversee wells in place. So, using a fairly dramatic example, what if 50 percent of their combined 1 million sf of leased space were put up for sublease? These 500,000 sf would increase sublease space on the market from 950,000 to 1.45 million sf, which is where the highest near-term impact will be. As to overall conditions, space available would increase from 14.7% to 16%. This will not change general market conditions.

How does this impact tenants pursuing office space in downtown?

1. Increased choice of sublease space. However, the traditional oil and gas build-out is not consistent with the strong demand for new modern, open-plan workspaces. Oil and gas users will be faced with a decision to make investments in their space to create a modern, open environment or significantly discount their rates to attract tenants who can make the space work with minimal changes.

In summary, even though oil and gas users occupy roughly 15 percent of downtown Denver’s office space, this new law is not expected to cause a material impact on the downtown market conditions as some have predicted. With only a portion of the Denver oil and gas companies impacted and many larger players with permitted assets in place, we expect the impact to the downtown landscape to be minimal.