Architect Christopher Carvell designed the Renaissance Downtown Lofts for the Colorado Coalition for the Homeless.

Affordable housing was the biggest issue in the recent mayoral and City Council elections in Denver, according to award-winning architect Chris Carvell.

Carvell has been involved in designing and working closely with developers on affordable housing in Denver for more than three decades.

His first affordable housing design was for the Seasons of Cherry Creek. When it was no longer a subsidized property, it was so attractive that Denver-based RedPeak Properties paid $75 million for it in 2005.

More recently, Carvell designed the Renaissance Downtown Lofts in Arapahoe Square for the Colorado Coalition for the Homeless.

Despite all of the challenges to providing the needed affordable housing, Carvell remains optimistic and bullish on the future of affordable rental properties in Denver.

“Right now, I think we are seeing an evolution of affordable housing,” Carvell said from his office in Taxi.

He noted that a number of developers have embraced developing affordable rental communities in the past few years. 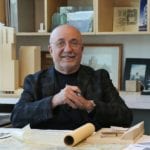 There also is a growing trend with mixing market-rate rental units in buildings that are primarily affordable housing for people making a certain percentage of the area median income, Carvell noted.

In addition, existing buildings can be converted into affordable housing. For example, the officer’s housing at Lowry was retrofitted into the Grand Lowry Lofts, an affordable housing development. Carvell was the architect for that historic building.

Meanwhile, Denver is lucky to have the Urban Land Conservancy, which “land banks” property for future developments, helping to offset the market-rate cost of the dirt, he added.

“Sure, you’re paying a lot per square foot in rent, but a lot of renters are really concerned what their monthly payment is,” Carvell said. 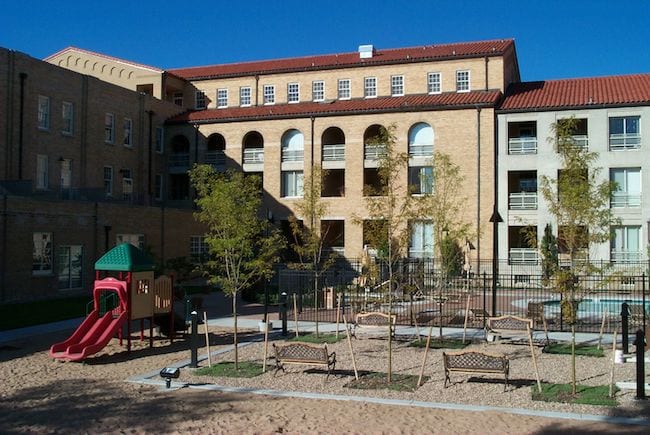 The Grand Lowry Lofts is an example of an existing building being converted into affordable housing.

“If you are paying $1,200 a month for a micro-unit, you don’t need a six-figure income like you would to rent a luxury apartment for $2,500 per month,” Carvell said.

Indeed, Carvell designed the RiDE micro-studio apartment building that recently opened at 3609 Wynkoop St. The five-story building is across the pedestrian bridge from RTD’s 38th and Blake Station rail stop.

It’s understandable that affordable housing is such a hotbed issue.

Wages not keeping up with housing

According to the Bureau of Labor Statistics, Denver is the most unaffordable rental market in the U.S.

Sure, renters pay more for apartments in the Bay Area than in Denver. But on average, they also earn more, too.

According to a BLS analysis, Denver rents have shown the biggest decline in affordability from 2010 to 2017. That’s because housing costs in Denver grew 20 percent more than the average employee compensation.

I asked Carvell what prosperous city in the U.S. is doing a pretty good job of providing affordable housing.

“Honestly, I think Denver is doing a pretty good job, despite the bad rap it has gotten,” Carvell said.

Indeed, some people might be surprised by the number of affordable rental communities in the Denver area.

That is about 11 percent of the 214,911 market-rate apartment units tracked by Apartment Insights.

Not that developing affordable housing is easy.

The capital stack for financing an affordable rental community is complex and daunting.

Just getting financing with the Colorado Housing and Finance Authority can take nine months to a year, Carvell noted. Other funding sources can include the U.S. Department of Housing and Urban Development, the state’s Division of Housing, Federal Home Loan Bank, Enterprise Community Partners, the federal Department of the Interior, a Denver agency and even the Colorado Historic Society. 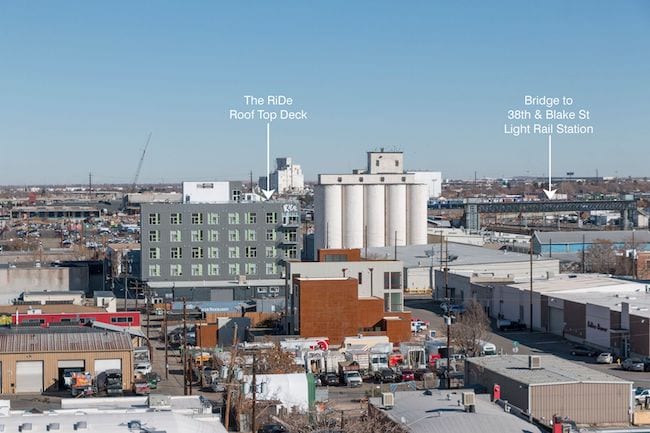 Christopher Carvell Architects designed RiDE, a micro-unit apartment community in RiNo, which was developed by McWhinney.

One thing that drives up the price is the cost of parking. Parking is a huge cost, especially in downtown, where land is so expensive, Carvell noted.

“You can’t afford surface parking in downtown, like you can in the suburbs,” Carvell said.

And while some areas require less parking, a lack of parking can make it more difficult for developers to get financing, he said.

“Underground parking can account for 15% to 20% of the cost of construction,” Carvell said.

“These affordable housing projects are built with 20-year to 30-year mortgages,” Carvell said. “So they are built to last for the long term.”

By contrast, a merchant developer with plans to flip an apartment community as soon as the occupancy is stabilized doesn’t have such a long-term perspective, Carvell noted.

Carvell takes great pride in that the buildings he designs are as attractive as any market-rate apartment or luxury condo building in Denver. Driving that point home, when the affordable Renaissance Riverfront Lofts was being built, a lot of people were calling from the the construction signs, wanting to buy what they thought were luxury condos.

Of course, the mayoral election had not been decided when we spoke. However, given the size of the field, he predicted there was a good chance there would be runoff between Mayor Michael Hancock and his top challenger, Jamie Giellis.

Regardless, his bullish outlook on affordable housing won’t be dimmed no matter who ultimately is victorious.

“You know whoever wins is going to push hard on the affordable housing front,” Carvell said. 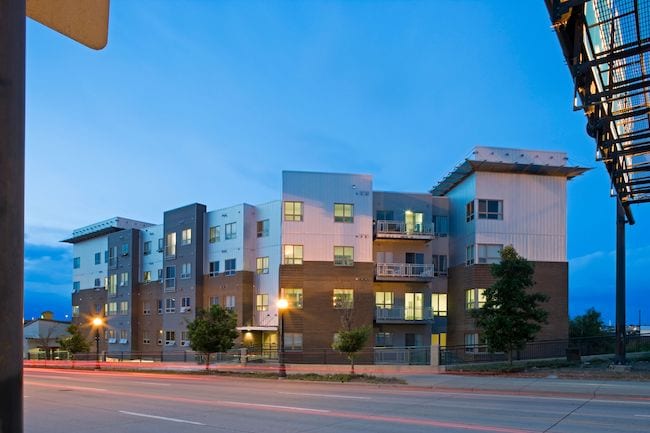