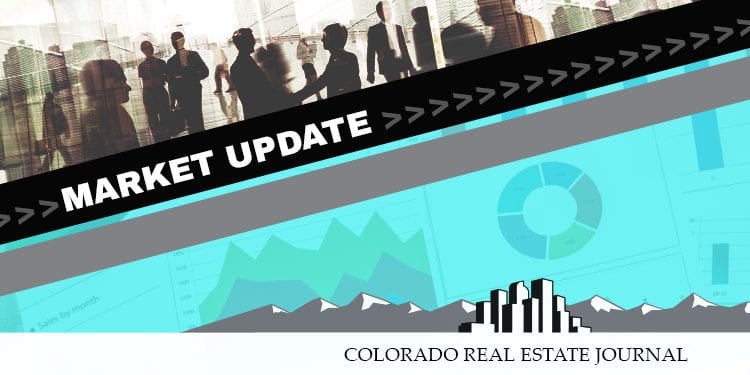 Retail development remained strong in the third quarter, with over 187,000 square feet delivering in the quarter and nearly 964,000 sf underway, according to CBRE Research. Retail investment volume picked up in Q3 2016, increasing more than 70 percent quarter over quarter. More $159.1 million traded hands during the quarter for an average of $270.78 per sf year to date.[vc_column width="1/3"][vc_column… 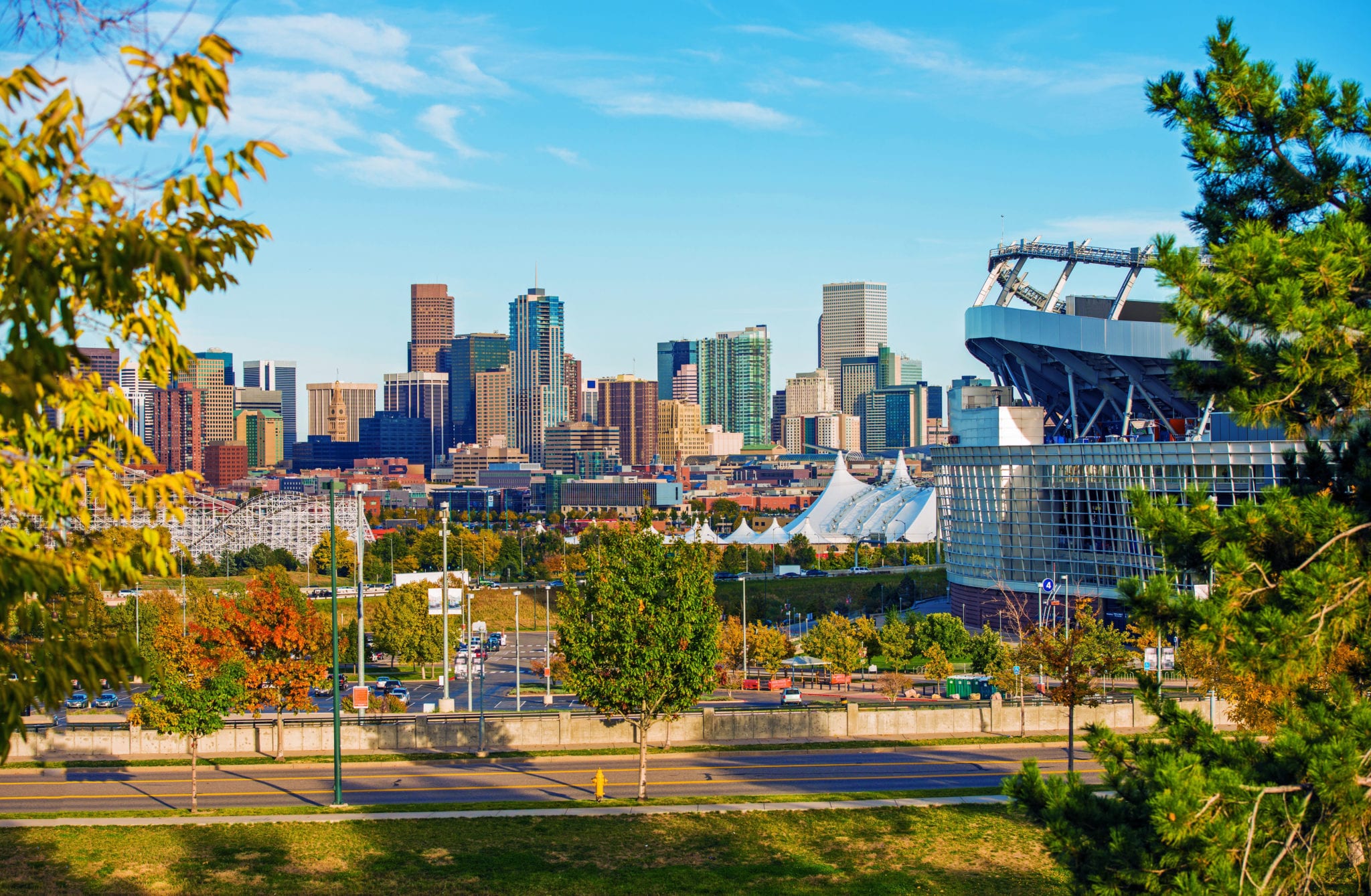 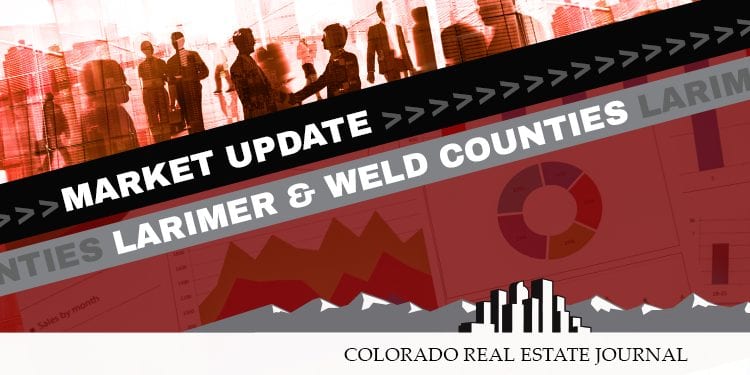 CBRE: Northern Colorado commercial real estate strong across the board

The energy industry, now entering into the third year of a downturn, is beginning to dampen absorption gains as oil and gas tenants continue to downsize. Energy companies occupy roughly 11% of office space in the CBD- enough of a footprint to have an impact on the market without derailing the positive momentum of downtown.…

The Denver office market remained healthy in Q2 2016 as key fundamentals continued their positive trend, according to CBRE. Although the market saw sublease availability increase to over 2.5 million square feet - surpassing 2008 levels, but below the 2009 peak - positive net absorption of 308,772 sf occurred in the quarter. Class A space in the Aurora, southeast and northwest submarkets attributed to the positive net absorption…

For Q2 2016, the Denver industrial market experienced stabilization in key fundamentals while continuing to see strong investor demand land pricing, according to CBRE. The strength of the local and regional economy along with rapid population growth continues to drive expansion of this cycle’s key industrial demand drivers, such as food and beverage production and construction materials industries in addition to the…

Many of the top U.S. hotel markets realized record performance figures in 2015, continuing an upward trend that has brought about an unprecedented amount of proposed hotel supply. HVS’ annual Hotel Market Connections conference series, which concluded June 16, also revealed insights into supply, demand, performance and transaction dynamics for the first half of 2016.…