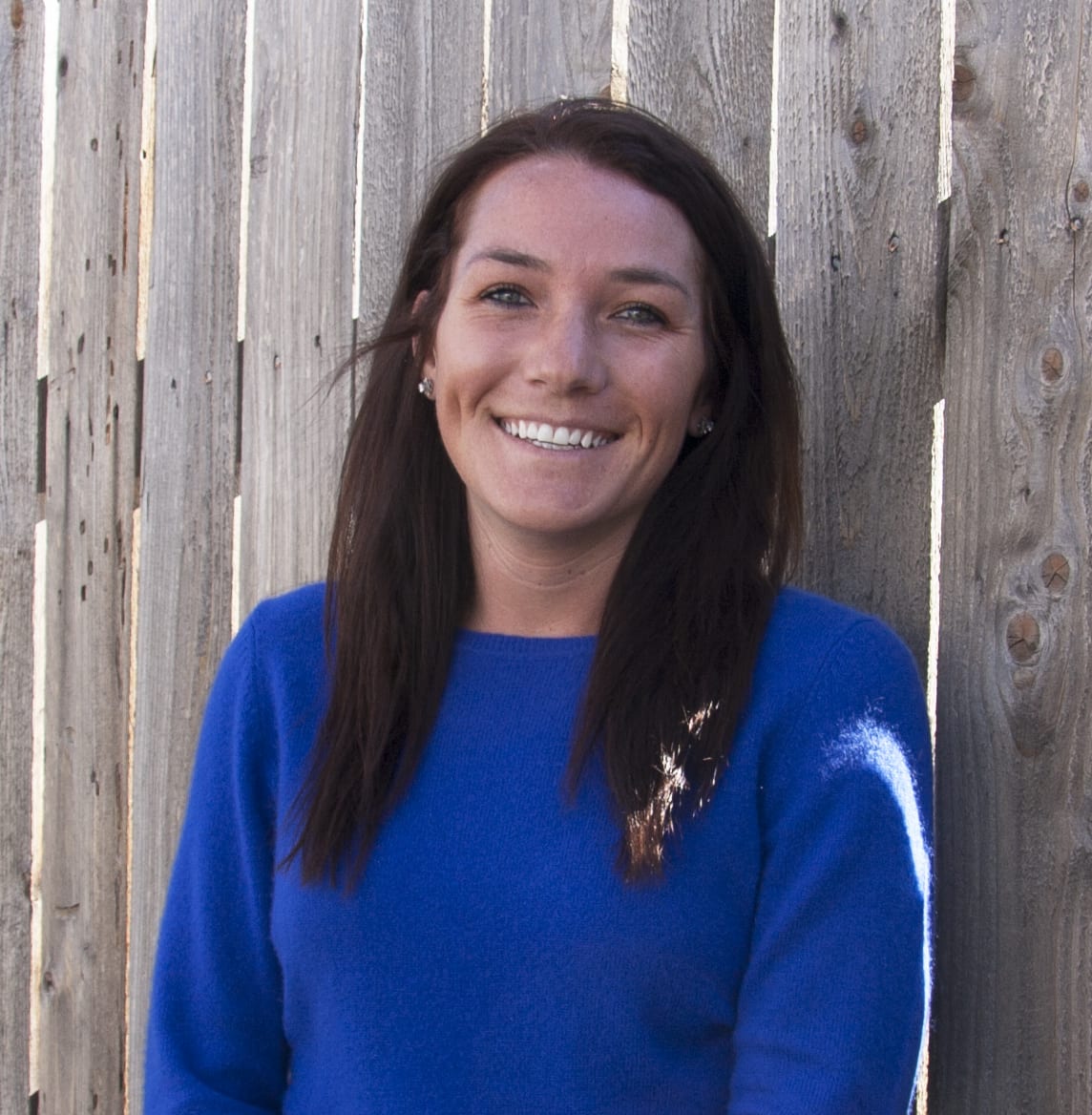 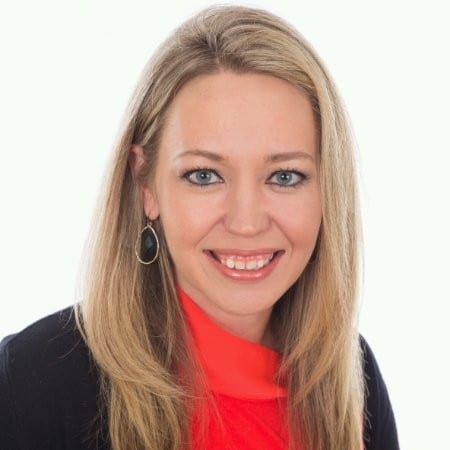 Stonebridge Cos. added Shauna Sandage to its corporate team as vice president of hotel operations. 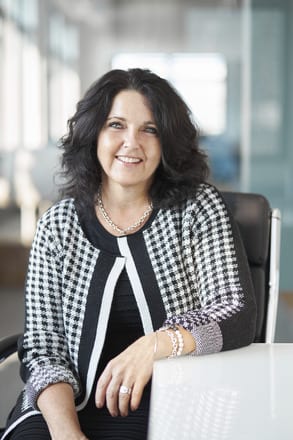 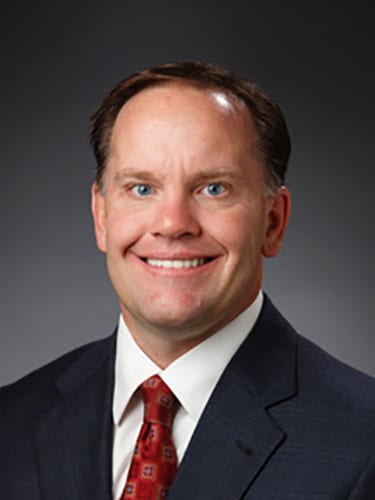 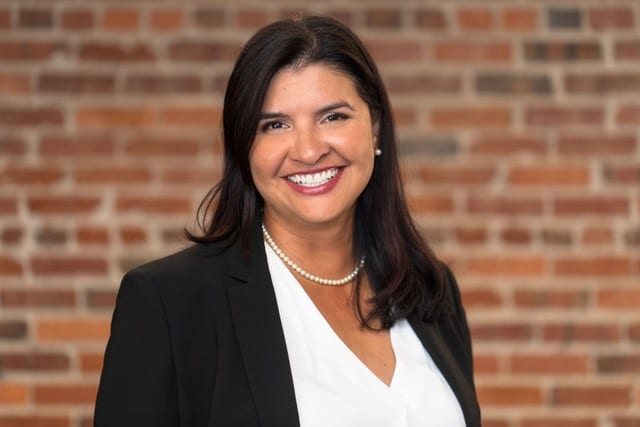 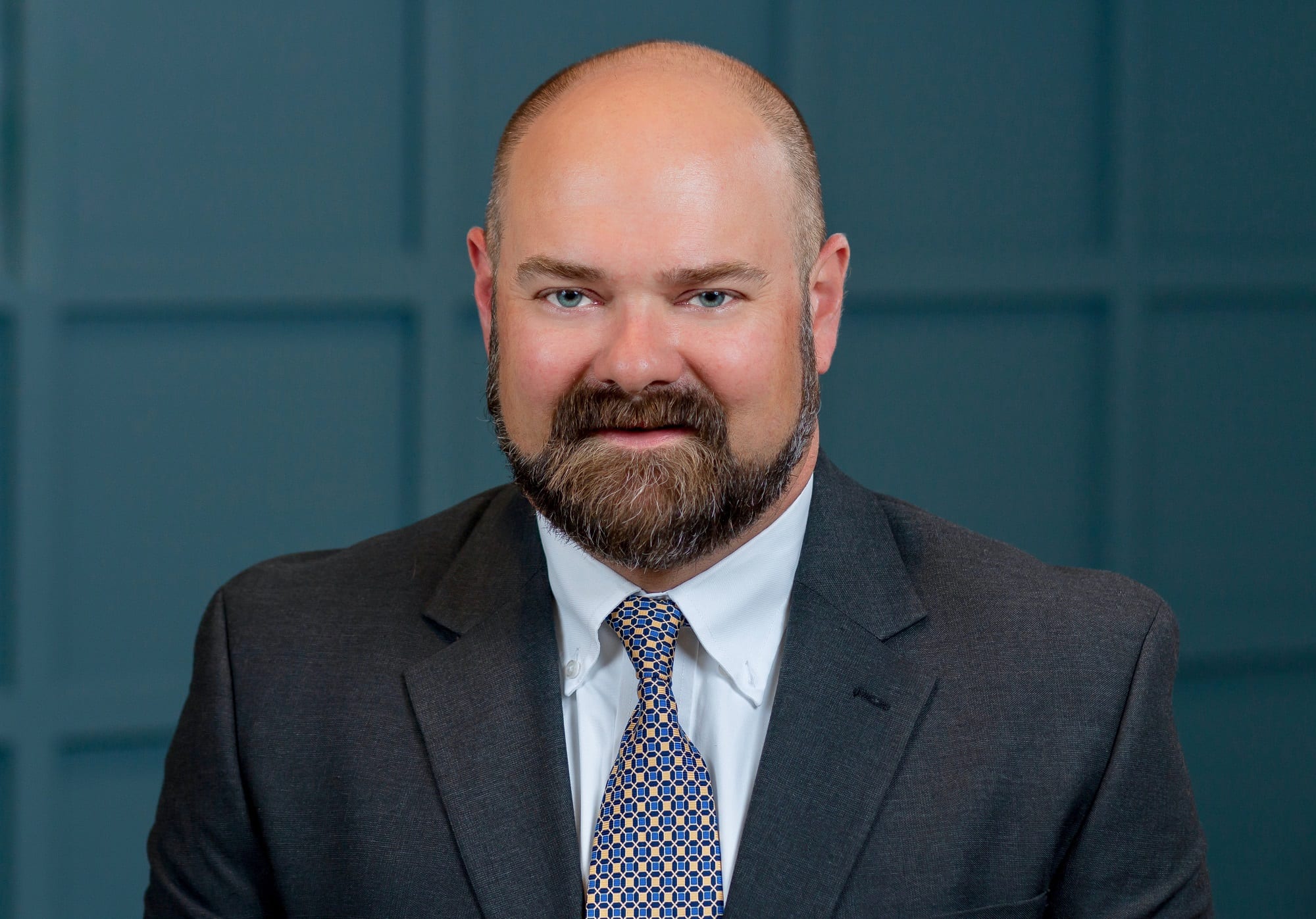 Southern Land Co. promoted Kevin House to vice president multifamily development West. House is based in the Denver office and will oversee the entire development cycle for multifamily and mixed-use projects in the Western region. He has responsibility for coordinating development from planning to delivery, working with design, architecture, engineering, marketing, construction and hospitality teams. […] 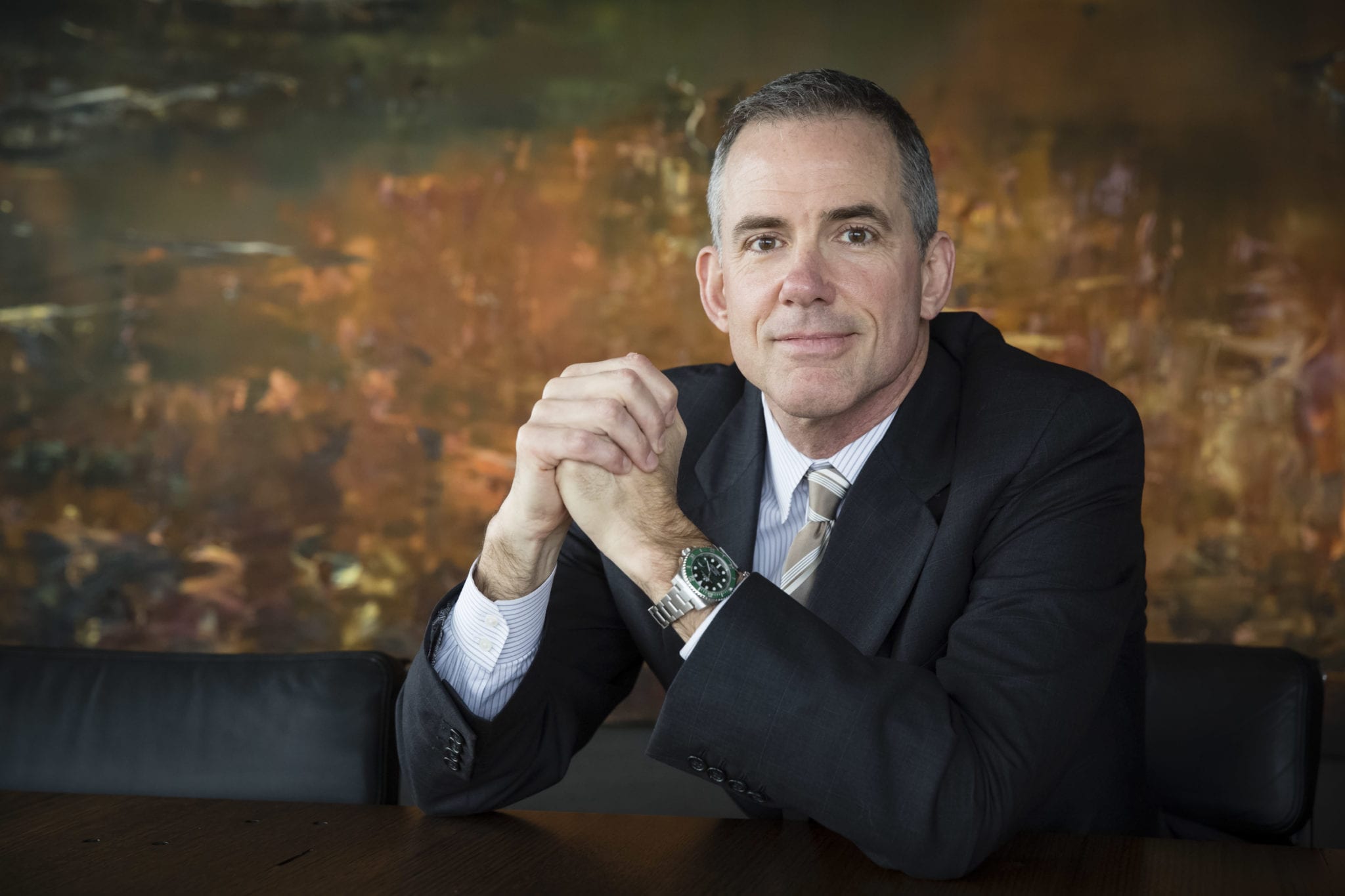 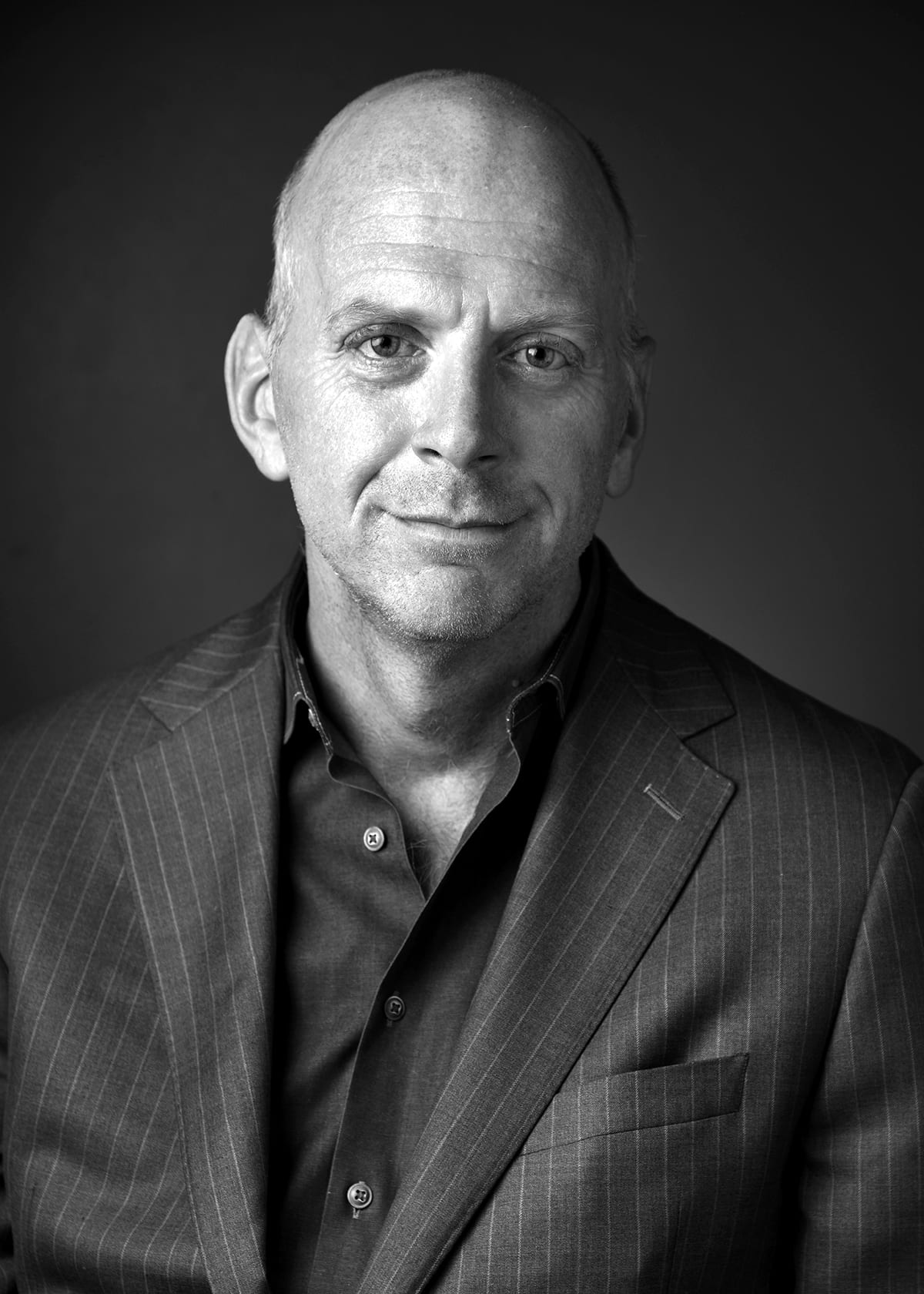 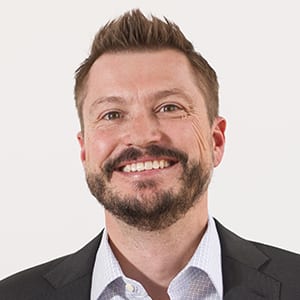 Bryce Hall was named president of Kephart, one of a number of promotions the firm announced to further its growth and prepare for the future.