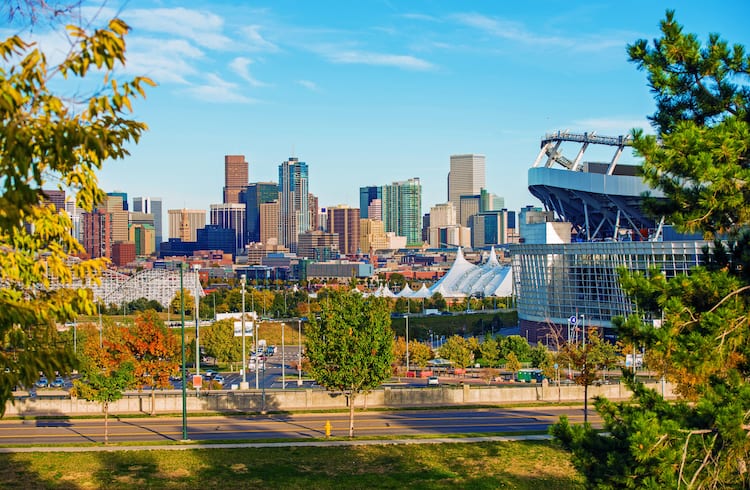 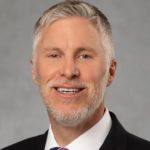 The COVID-19 pandemic has been a catalyst for unprecedented health, economic and social events, locally, nationally and globally. Although every economic downturn varies in cause, impact and timeline, the most recent Great Recession of 2007-2009 can provide insight into the current lending environment in Colorado.

With global economies on pause, the U.S. economy has experienced an unfortunate milestone – 26 million new jobless claims over the last four weeks, as of April 23. JPMorgan economists are estimating up to 20% unemployment and a 40% decline in quarterly gross domestic product. These staggering figures are reminiscent of the Great Recession. Some prognosticators are even drawing comparisons to the Great Depression of 1929-1939. The figures are record-breaking, and the assessments may seem dire; however, the overall situation might not be so bleak. Prior to the health crisis, the U.S. economy was, by many measures, one of the strongest in our history, with January and February job growth at levels not seen since mid-2018. This fact makes for a stark comparison to the risk-laden, unsteady economy of 2006-2008 leading up to the Great Recession.

At a fundamental level, the Great Recession was a result of banks lending to individuals who could not afford the loans being granted. In an effort to spur growth, these stretched underwriting standards were seen throughout the economy. Banks were significantly overleveraged and, by design, held more risk. Once the tide turned, the distress rippled through the entire financial system and greater economy. By contrast, COVID-19 was a black swan event that put a strong economy on hold. There are certain industries and asset classes that will struggle, but the event and downturn does not require the significant unwinding of bad loans that were destined to fail. Congress and the Federal Reserve have unveiled massive stimulus and lending programs that offer a vision into the future that holds significant optimism.

As always, the real estate markets have been particularly fascinating during this time. Hotels and retail have experienced the greatest impacts, but no asset class can escape a downturn. Real estate investment trust indexes dropped as much as 40%. On the finance side, the initial shock led to a complete freeze in non-government sponsored enterprise – Fannie Mae and Freddie Mac – lending and margin calls for many of the leveraged lenders. However, unlike 2007-2009, when Fannie Mae and Freddie Mac were deeply involved in the housing crisis, the GSEs have been active and positioned to provide continued liquidity for the housing markets, albeit with more structure. While the Fed’s efforts have helped temper the impact, the lending market will look different moving forward. While some lenders have slowly re-entered the market, most are taking a “wait-and-see” approach.

With shelter-in-place orders, initial job losses occurred quickly and the multifamily market has been impacted. As a result of disproportionate job losses in the retail, restaurant and entertainment industries, Class B/C apartments that typically house tenants within these workforces have been most affected. Collections overall have declined an estimated 7% in April from March based on data from the National Multifamily Housing Council. Class A multifamily appears to have been slightly more resilient thus far, as these assets largely house professionals who have the flexibility to work from home. Nevertheless, a prolonged recession would lead to declines across all asset classes. During the Great Recession, Class A vacancy peaked at 8% and rents declined 5.4% from prerecession levels. Similarly, Class B/C product saw a 7.6% peak vacancy rate and 4.9% rent decline.

Needless to say, the COVID-19 pandemic and subsequent impacts have not spared the Colorado market. Though, if the Colorado market were to experience a prolonged recession, some positives can be gleaned from the last downturn and recovery. Prior to the Great Recession, Colorado’s multifamily vacancy rate of 6.8% trailed the greater U.S. rate of 6.5%. By the end of 2012, Colorado’s vacancy rate dropped to 5.4% while the U.S. rate stood at 6.1%. At the same time, Colorado’s rents had increased 5% over prerecession levels while rental rates across the U.S. were only just returning to pre-recession levels. This relative outperformance likely is due to strong population growth trends as people made the lifestyle choice to move to Colorado. From 2008-2012, net migrations averaged 39,000 per year, as compared to 15,000 per year in the 2002-2005 period. The positive trend of people choosing Colorado for its lifestyle that began in the Great Recession continued as companies took note of the high concentration of educated professional talent available at a fraction of the cost of other major metros. By 2015, metro Denver had seen a 62,491 person increase in population. Concurrently, year-over-year rent growth peaked at 11.62% and vacancy dropped to 4.4%. After 2015, net migration trended downward to a more sustainable level, yet employment growth continued. These trends held steady into 2019, when metro Denver saw a 51,398 increase in employment, a 2.4% unemployment rate and an all-time high absorption of 10,291 units.

The underlying fundamentals of the state have driven significant interest from investors to increase exposure to Colorado’s multifamily market. This continues today, even with the social and economic limitations in place as a result of the COVID-19 pandemic. As with any market shock, the bidask spread has widened significantly, but there is no shortage of potential transactions on the market. It will take time to determine the impact of lower collections, increased debt reserves and a potential decline in rent growth; nevertheless, the market still is alive and trying to find a balance.

Ultimately, how and when the U.S. gets back to work will be a great determinant of this downturn. Thanks to a strong economy and government response, hope for a timely recovery remains. While the pandemic’s toll on the U.S. ultimately is unclear, the economic upheaval hopefully will be less damaging and long-lasting then the historic downturn of 2007-09.