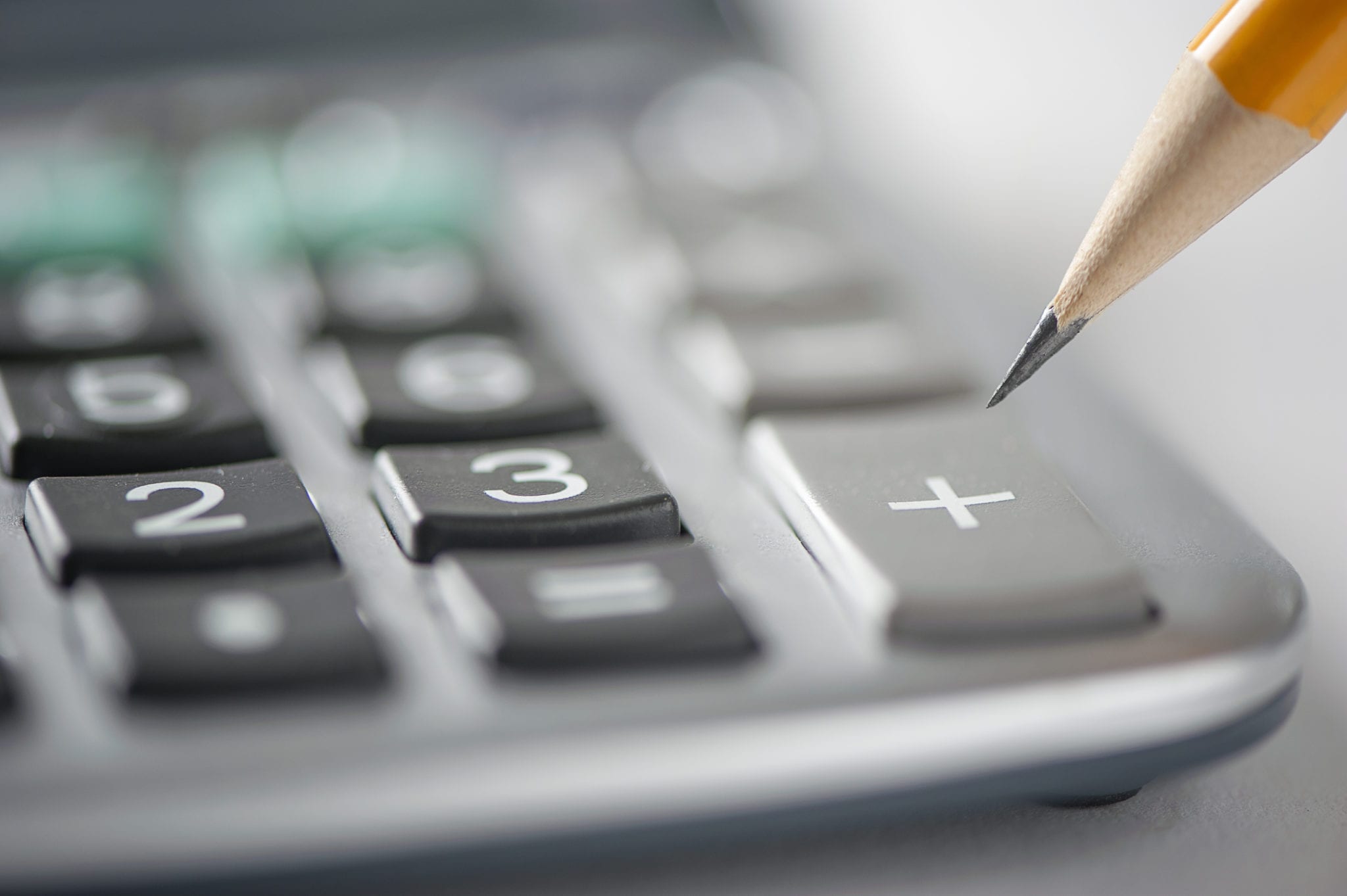 For the first time in 15 years, the 2016 MBA CREF conference was held prior to Super Bowl weekend. The added bonus to being able to watch it with family is that the Broncos are in it. The Mortgage Banking Association’s commercial real estate finance conference is the largest annual gathering of commercial and multifamily lenders and mortgage bankers. The tone of the conference was upbeat albeit concerns surfaced about economic headwinds and regulatory changes that could likely decrease loan volume with securitized lenders and banks.

On the bright side, life insurance companies have increased their mortgage and equity allocations by 10 to 20 percent over last year. The commercial mortgage-backed securities industry originated $100 billion and the general account insurance companies accounted for approximately $50 billion (preliminary estimate) in loan volume, which ended up close to the estimates at the beginning of the year.

CMBS loan volume and the number of originators are anticipated to decrease in 2016 because of widening spreads, Regulation AB and Dodd-Frank going into effect by Jan. 1, 2017. Regulation AB (asset-backed securities) requires a senior executive to personally sign off on a loan pool certifying they have reviewed every individual loan and are unaware of any negative aspect that has not been disclosed. As a result, several money center banks are anticipated to pull warehouse lines from CMBS originators that “table fund” loans on these lines of credit. Many of these types of CMBS originators are expected to shut down and not return to the market in this cycle.

The Dodd-Frank rule requires that 5 percent of the loan pool is retained by the loan originator for the later of five years or when the pool is paid down by 30 percent. CMBS lenders are anticipated to take a more conservative underwriting approach with skin in the game vs. the concept of “the best loan is one that can be sold.” General underwriting rules are anticipated to remain or tighten. Loan pools going to market in the second half of the year could have some loans kicked out that can’t be sold until 2017. It is anticipated spreads could widen another 30-plus basis points when the risk of a pool (or kick-out loans) getting sold in 2017 increases in the second half of the year. Going back to 80 percent loan to value with five to 10 years interest-only appears to be 9-year-old history that won’t repeat itself.

A year ago there were around a dozen “B piece” bond investors (first loss positions). The active number is now down to eight and four of the eight investors are buying 75 percent of the pools. National money center banks directly originating CMBS loans and those that are well capitalized such as subsidiaries of large hedge funds will likely create a B piece subsidiary company to hold the 5 percent. This would allow these lenders to have a higher level of closing certainty in that they can sell a pool and avoid a third-party B-piece investor dictating which loans they want to kick-out of the pool.

Recent spread widening has increased the average 10-year fixed CMBS rate to 5.1 percent at 75 percent maximum LTV with three years interest only followed by a 30-year amortization. This amortizing loan constant is 6.44 percent. A life company loan at 65 percent LTV, 4 percent interest, 30-year amortization with an 11 percent mezzanine loan for the same 75 percent of proceeds is now at a slightly lower loan constant.

The CMBS industry still hasn’t addressed important servicing issues such as timely lease approvals and leasing capital releases. The servicing is most often sold to a third-party master servicer that was not involved in the origination of the loan. The combination of widening CMBS spreads, no improvement with servicing and the inability to offer a prepayment penalty other than yield maintenance or defeasance will be a problem for CMBS lenders in 2016 now that there is a 100 basis point differential on the A-note rate for a general account life company loan that is serviced by the originating lender. Considering the large loan volumes coming due this year and next year, CMBS lenders are an important supply of loans for the deals that don’t qualify for life company debt. CMBS has become a large source of CRE capital and much needed to maintain the supply of capital.

Life companies are not getting more aggressive on underwriting and are generally sticking to the same rules. The consensus at the conference was they’d rather compete on rate and prepayment flexibility vs. increased proceeds or interest only. Several middle market insurance companies announced LIBOR floating-rate programs as low as 175 over LIBOR at 65 percent LTV. Nothing has changed with preferred product types in 2016 and preference is roughly in the following order: 1) high-clear industrial distribution warehouse; 2) multifamily; 3) grocery-anchored retail; 4) central business district office; 5) unanchored infill urban retail; 6) suburban office; 7) flex; and 8) flagged hotels.

In general, the GSEs (FNMA, Freddie Mac, FHA) anticipate business as usual. Although caps of $30 billion were set for FNMA and Freddie in 2015, the government changed the rules midway through the year to exclude any percentage of affordable units from the caps. Freddie ended up doing around $47 billion in total volume and FNMA did $46 billion. The same caps are in place this year with the same affordability ratio excluded from the cap. FNMA and Freddie 10-year fixed rates have increased around 50 bps over the past year. Insurance companies are anticipated to be more competitive this year on rate and should win some multifamily market share. HUD loan volume was down substantially last year mainly due to competition with banks. HUD is trying to streamline their construction loan (FHA 221 d4) processing timeline and increase total loan to cost proceeds from 83 percent to 85 percent in an effort to gain market share.

Money-center, regional and local banks were very active in 2015 on value-add deals and construction financing. The threshold for nonrecourse and/ or no collateral enhancement is still approximately 55 to 60 percent LTV. The banks were very competitive on rate for value-add deals with partial to full recourse. The difference on rate was 200 to 300 basis points compared to a nonrecourse loan with a bridge lender. Time will tell whether value-add investors will start to become more adverse to recourse if the economic volatility persists through the year.

Construction financing is anticipated to slow down due to HVCRE (high volatility commercial real estate), a regulation that went into effect in December last year. The new HVCRE accounting rule requires a developer to maintain 15 percent cash equity (no pledge of other collateral allowed) in a development until it’s stabilized.

This year started with high volatility in the global economy resulting in a flight to safety in U.S. treasuries. Unlike a year ago, investors currently are not as concerned about a rising rate environment and aren’t inclined to pay a prepayment penalty to refinance early. The majority of investors that have loans maturing in the second half have elected to wait until the prepayment window opens but they want to time the refinance to close on the first day of the open period so they have flexibility to go with a back-up plan.

The year 2016 may not be as active on acquisition financing compared to last year. However, refinance activity is anticipated to increase simply due to a larger volume of loan maturities. It’s a great time to be a borrower of insurance company money.