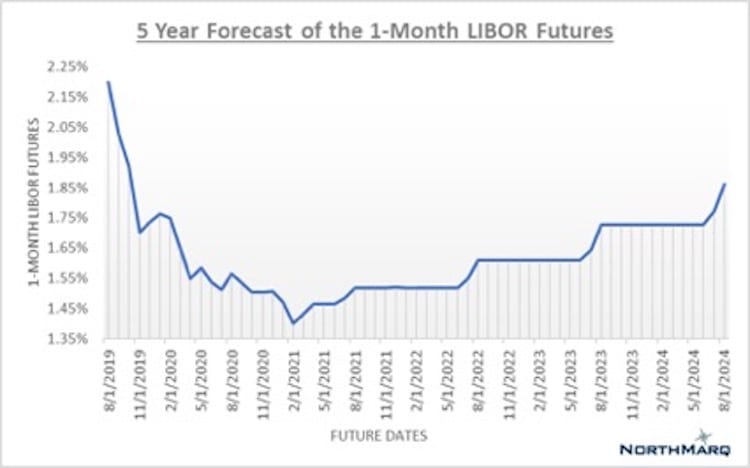 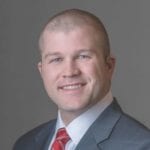 Planning is paramount in developing strategic initiatives, increasing flexibility and reducing risk across all businesses and industries, including multifamily. As we pass the midyear milestone, reflecting on the multifamily market is a worthwhile endeavor for all developers, investors and lenders as they plan their next moves. With this in mind, our multifamily discussion will focus on key data trends, regulatory environment headwinds and capital market considerations as we officially enter the longest economic expansion in U.S. history.

It is no secret that as an asset class multifamily performance has outperformed expectations. In assessing current metro Denver data you might even get the sense that there is still room to run. For instance, according to the Cary Brueteig’s Apartment Insights Second Quarter 2019 Report, vacancy decreased by 80 basis points to 5.23%, positive absorption tallied 3,670 units, and rents rose 4%, surpassing $1,500 per unit ($1.75 per square foot).

All this while Denver continues staggering levels of multifamily development activity, evident by the full year 2019 projected delivery pace of over 16,000 units across more than 80 projects. Reviewing submarket activity, the Denver central business district has over 5,000 units currently under construction, roughly 120% more than the next most active submarket. However, development is truly widespread as 10 submarkets currently register over 1,000 units under construction.

Fears of oversupply are always valid, especially when metro Denver’s total pipeline of units under construction exceeds 27,500 units. With Federal Reserve Chairman Jerome Powell signaling dovish monetary policy moves, multifamily developers and investors are pushing forth. The expectations have been set that our low capital-cost environment will remain. Furthermore, the expectations are that the sheer volume of capital that exists today in the multifamily sector will remain, thereby softening any landing experienced by local imbalance of supply/demand. These expectations do have merits, but they also could be labeled as just assumptions, which sounds more slippery.

Beyond unknowns of capital availability and interest rates, our multifamily regulatory environment provides another layer of uncertainty. Agency reform of Fannie Mae and Freddie Mac, rent restrictions and capped-growth initiatives are all issues playing out in Washington, D.C., and throughout various local municipalities.

Mark Calabria, director of the Federal Housing Finance Agency, is expected to propose a structure to exit from conservatorship of the government sponsored enterprises of Fannie Mae and Freddie Mac. Recent reports indicate that the privatization proposal could come as early as September. Anytime you have market players that combine for $143 billion in multifamily origination volume, as Fannie Mae and Freddie Mac did last year, a potential disruption to this market liquidity will have consequences.
While agency reform is inevitable, actual implementation of a congressionally approved privatization proposal won’t happen overnight. Privatization allows taxpayer exposure to be reduced, but without the implicit guarantee of the federal government, bond investors will require a premium on spread to compensate for the additional perceived risk.

In a legal sense, the GSEs are quasi-private corporations chartered by Congress and with private shareholders. These private shareholders also have their own interests to protect, and would resist any sort of secondary public offering, which would dilute their share value. When balancing these inherent competing interests, you need to have a seat at the table. Thankfully, via the Mortgage Bankers Association, the real estate finance industry is able to maximize political strength and send a strong, collective and clear message on behalf of our industry to key policymakers.
Until the puzzle pieces of agency reform are known, confidence should remain in the multifamily capital markets as the cost of capital appears to be on the unbelievable path of getting cheaper. The 25 basis point Fed Funds rate cut and expected additional fund rate cuts prior to year end will continue to put downward pressure on short term rates. At the time of submission, the yield curve between the 10-year U.S. Treasury and the three-month Libor was already inverted, so long-term, fixed-rate debt is still very attractive, and quite frankly could become even more attractive as global economic weakness persists, pressuring the 10 UST yield down even further as a safe haven for bond investors.

How far can short term rates drop? Well, as shown the in the graph, the one-month Libor futures indicates massive downward pressure, with projections reflecting a nearly 90 basis point-drop in the one-month Libor from current range of 2.3%, all occurring within the next 19 months. Again, this is primarily due to global economic weakness. The awareness that “real estate is local, capital is global” has never been more evident than within our current environment, as we constantly need to weigh local multifamily trends independently of the capital markets indications. Each are measuring sticks, but the compasses are not tied.

As we reflect on midyear progress and plan for future achievements, we are fortunate that the metro Denver multifamily market has defied skeptics with continued performance strength. Don’t be surprised if this continues as capital costs for the foreseeable future are projected to sink further, extending our local rally. Beware though of the disruptive forces from upcoming regulatory changes and the interconnections and ramifications that a weakening global economy can have on our local cost of capital.