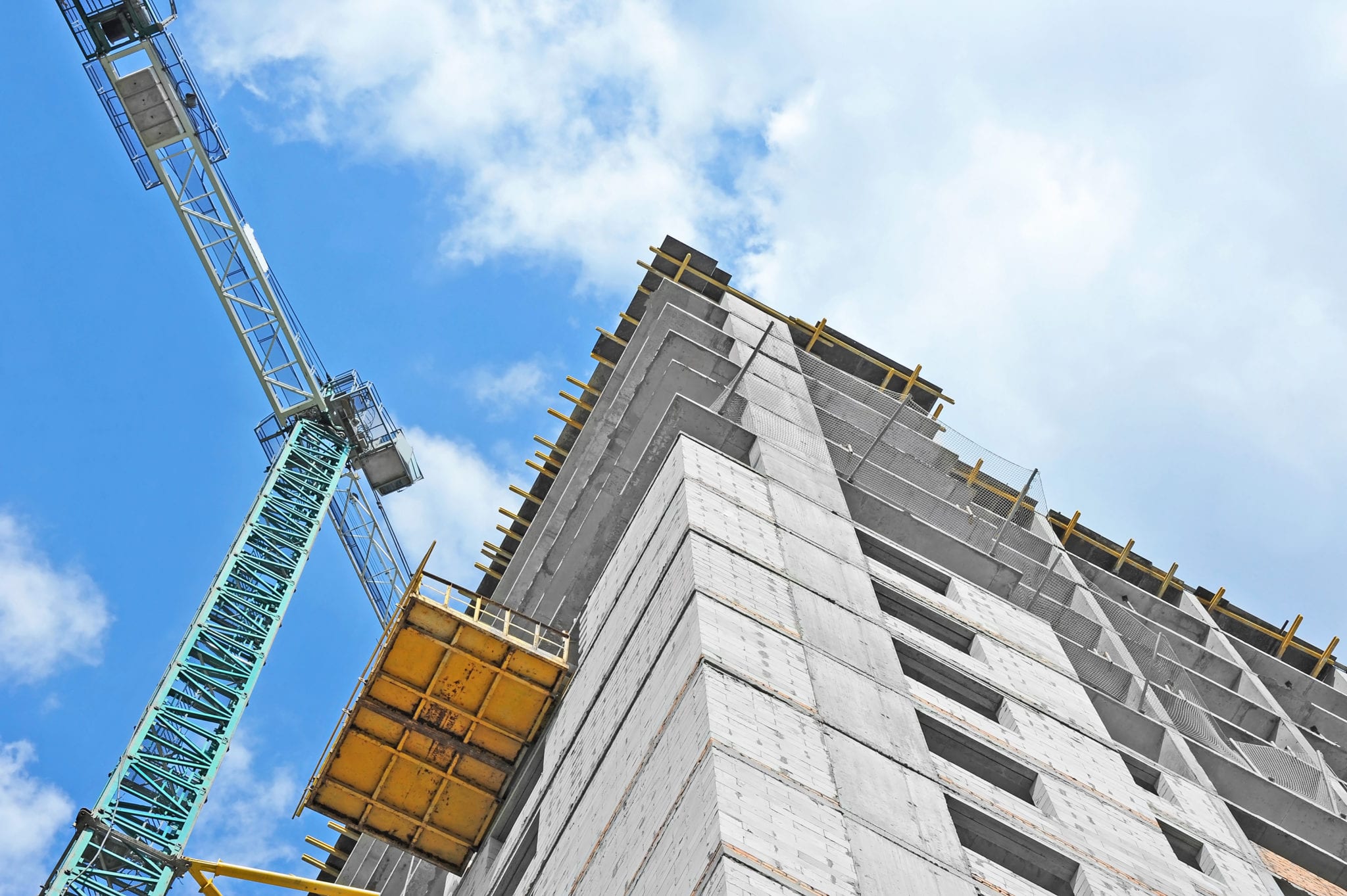 Construction employment increased in 211 metro areas between November 2015 and November 2016, the lowest number of metro areas to add jobs in four years, according to a new analysis of federal employment data released today by the Associated General Contractors of America. Association officials said that contractors in many parts of the country continue to struggle with worker shortages and urged the incoming Trump administration to include workforce measures with its new infrastructure program.

“Considering that spending levels remain relatively robust for most market segments, firms in many parts of the country are likely having a hard time finding enough workers to hire,” said Ken Simonson, the association’s chief economist. “It appears that the industry would be employing more people if it could only find enough qualified people to hire.”

Association officials said construction gains appear to be limited in many parts of the country by labor shortages. They urged the incoming Trump administration to include new workforce measures as part of their expected plan to improve aging infrastructure. Such measures should include boosting funding for the federal Perkins Act that finances high school level career and technical education programs, encouraging school officials to set provide construction-focused programs and making it easier for open-shop construction firms to set up apprenticeship training programs.

“The incoming administration has a unique opportunity to leverage its new infrastructure program to attract the next generation into high-paying construction careers,” said Stephen E. Sandherr, the association’s chief executive officer. “Putting new workforce development measures in place will make it easier for construction firms to keep pace with growing public- and private-sector demand.”