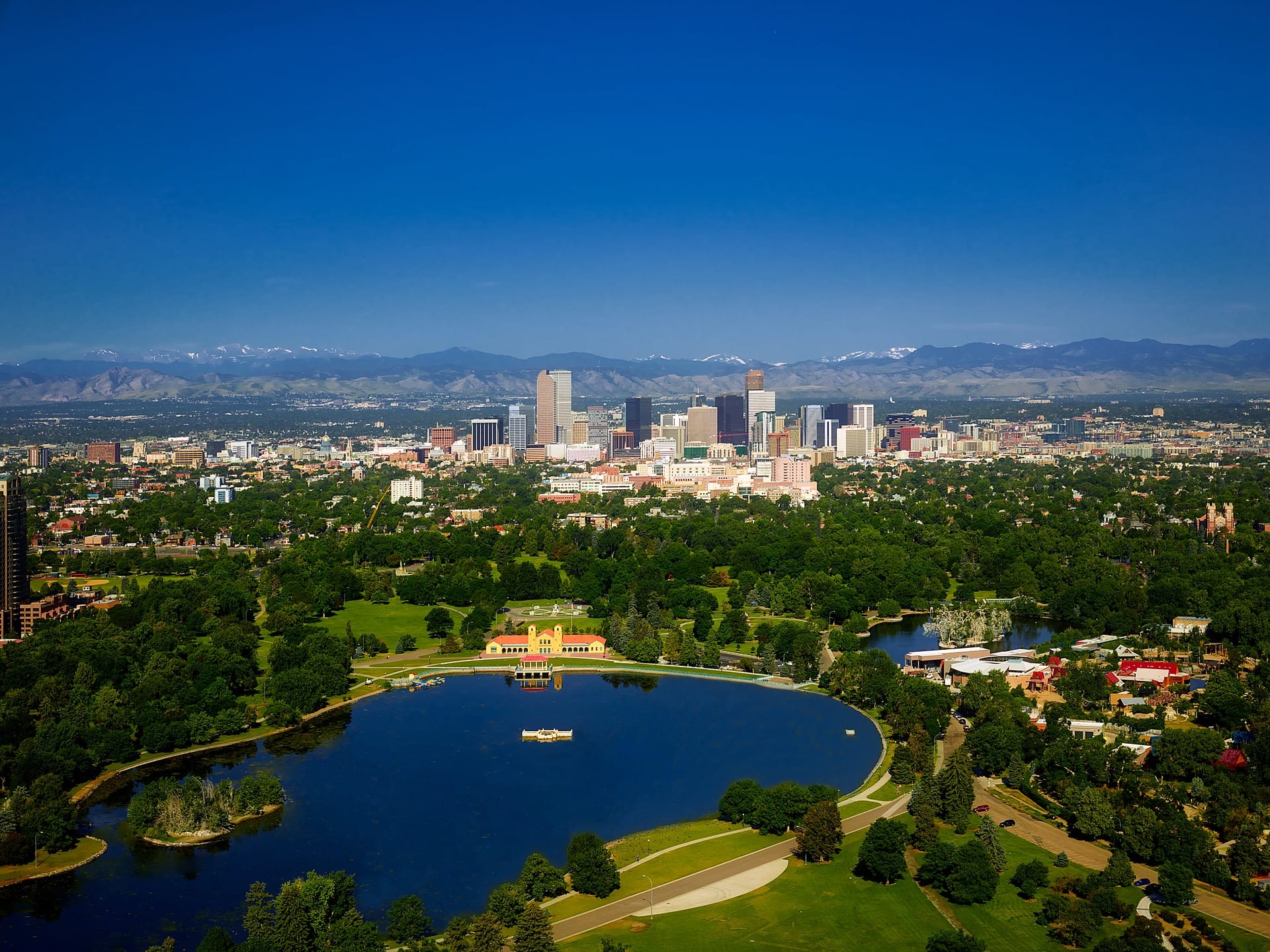 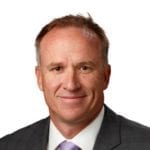 Denver’s retail real estate environment has never been healthier, regardless of media coverage about e-commerce and its impact on retail. Retail rents in our market have increased since mid-2014 at a rate of 4% annually. Between the years 2013 and 2017, Denver was the strongest of the 50 largest metro areas in the United States. Currently, the vacancy rate is in the low-4% range, which is the lowest rate in 15 years.

Ironically, the “retail apocalypse” has strengthened the retail market, especially in Denver. The overreaction to the impact of e-commerce has kept construction in check, and, although new construction has moderately increased recently, it still is considerably below the historic average. The construction we see now is more disciplined and is largely preleased or single-tenant focused. 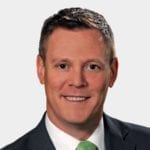 Denver had averaged 3.6 million square feet of new construction annually over the past 35 years. Since 2012, Denver has experienced only 7.5 million sf of new retail inventory, an average of less than 1 million sf annually. Moreover, the 7.5 million sf does not account for a reduction of 2.5 million sf of demolished or repurposed inventory, a phenomenon created by fallout from the “apocalypse.” Over the last 12 months, Denver has experienced a net absorption of 1.2 million sf, which is in line with the five-year average. Strong net absorption and below-average construction numbers are creating a tightening in the market.

The anticipated effects of e-commence also have influenced the way companies invest in retail. With the extra sensitivity, investors are hedging their risk with a lower basis in retail assets. Cap rates have settled over the past three years, down nearly 20 basis points. During the prior three-year period from 2014 to 2016, cap rates dropped 80 basis points. Amazingly, this is over a time of historically high lease rates and low vacancy. Investors who have continued to buy have benefited greatly from the “apocalypse,” which was enhanced by an advantageous debt market.

Lenders have unprecedented amounts of capital to lend but are keeping control over retail assets. Although overall debt terms remain favorable, lenders are spending more time analyzing retail assets, including targeting lower leverage relative to other product types. As an example, lenders are focused on debt yields that are 50 to 150 bps higher than other product types. Lenders are digging deep into tenant analysis, evaluating credit quality of major tenants and looking at void analysis to best understand the viability of a replacement tenant. Lenders are cautious of retailers with greater vulnerability to online alternatives, thus preserving a more favorable view of grocer, service and entertainment retailers. The dichotomy is that leaders still have allocations in their portfolio for retail and will aggressively pursue targeted, core assets to keep the portfolio in balance. This allows for pricing on certain grocery-anchored and single-tenant assets to be aggressive in the Denver market, even though generally cap rates have increased.

It’s important to note that the health of the retail environment does not necessary translate to robust investment sales activity. Last year’s $1.5 billion in sales was the second highest in this latest cycle, bolstered by M&J Wilkow and MetLife’s $142 million acquisition of Southlands. In contrast, transaction activity is markedly down in the beginning of 2019, and the second quarter could be the lowest in recent memory. Transaction volumes prior to 2018 also were low compared with historic averages. In 2017, sales volume for retail was down nearly 20% nationally and nearly 30% in Denver. 2017 was the peak of apocalyptic concern, highlighted by the Amazon purchase of Whole Foods, which was finalized in August of that year.

In Denver the low volume in sales is accentuated by a disproportionate share of the market’s largest assets being owned by portfolio-minded groups that traditionally hold their assets for cash flow. Only 11 assets over $20 million sold in our market in 2018, many of these to owners who will once again hold long term. This factor creates a dilemma for retail owners in Denver. Although capital desires Denver, it is perceived as a difficult market that does not trade. While there are opportunities for current retail owners to sell, there remains a concern with where to place the money on the other side of the transaction. Therefore, when assets are offered to the market, they garner wide attention.

Over the last several years, the landscape in retail has been changing. Through this change, the Denver retail environment has evolved and become more disciplined. It is performing at its highest levels, as evidenced by the fundamentals. An unprecedented amount of capital late in the cycle is looking for a place where it can outperform in case of a potential slowdown. As the emotion surrounding the “retail apocalypse” continues to wane, Denver’s retail will become even more desirable, reinforcing the investment market. The newfound disciple will support Denver’s bid as a top market nationally for retail investment.