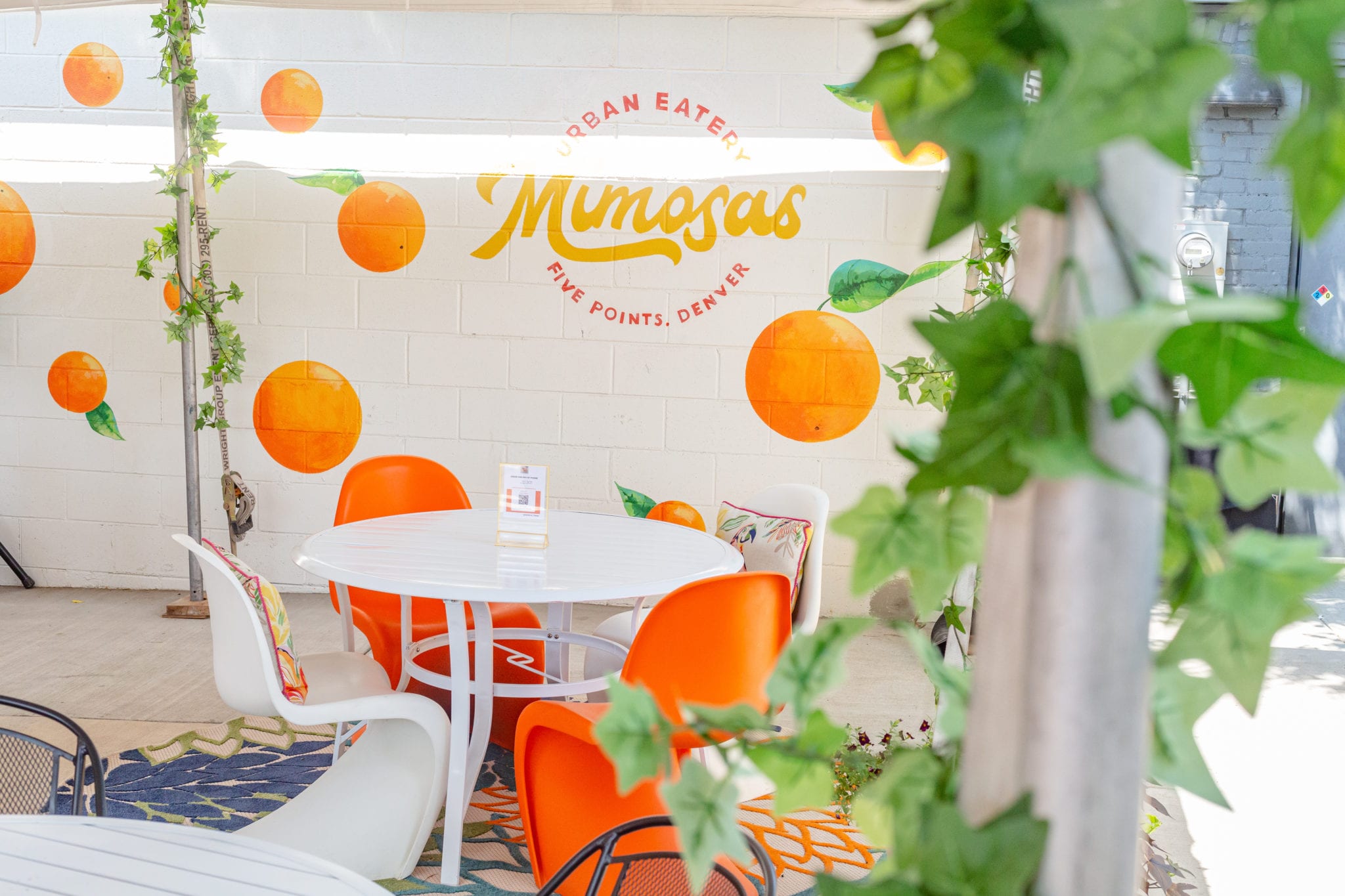 New concepts, including Mimosas, have opened recently in Five Points. 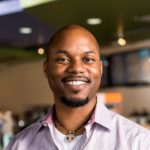 At the beginning of the pandemic, there was widespread speculation around how this public health crisis would affect different commercial real estate sectors. Now several months in, it has become unmistakably clear the disproportionate impact the pandemic has had on the retail and hospitality industries. Once-bustling gathering places, many restaurants, in particular, have been forced to shift to takeout, delivery or limited in-person dining experiences that have unsurprisingly resulted in decreased sales.

Per the Colorado Restaurant Association, dining sales in 2020 were down by an average of 40% this year compared to 2019 and more than two-thirds of restaurants say they are considering closing permanently under current or worsened conditions.

While these figures tell an all-too-real story of people staying home to stay safe and conserving resources due to economic uncertainty, Denver’s restaurant industry is far from throwing in the towel. Even with fewer happy hours, reduced in-person dining and limited foot traffic, many restaurants are finding a way to maintain their standing as pillars within their communities – serving as a symbol of resiliency for the city. For proof, look no further than Welton Street in Denver’s historic Five Points neighborhood.

The Welton Street business corridor. As the economic and social hub of Five Points, Welton Street has seen its fair share of adversity through the years. Once referred to as the “Harlem of the West,” this historically Black neighborhood was the epicenter of Denver’s jazz scene, hosting famous acts like Duke Ellington, Billie Holiday, Ella Fitzgerald and Nat King Cole through the 1950s. In the succeeding decades, the neighborhood unfortunately experienced significant decline as its population dwindled and businesses shuttered their doors, severely limiting investment in the neighborhood. While the city of Denver and private developers started to turn things around in the 1990s, it wasn’t until recent years that the neighborhood had begun experiencing a new kind of renaissance thanks to committed community investors.

Economic and cultural support networks, such as the Five Points Business Improvement District and a handful of private developers, intentionally have invested in the neighborhood over the past several years, laying a strong foundation for the area to weather the pandemic. This community-owned and -driven approach to development has put the neighborhood on a path to not just survive, but thrive over the coming years, despite the obstacles.

Community-driven concepts. Complementing the intentional development happening in Five Points, a new food and beverage group, Pure Hospitality, was launched by longtime Five Points investors at The Flyfisher Group to support local businesses during this time.

This new hospitality group’s intention is to bring an engaging day-to-night experience to Welton Street, ushering in a new era of prosperity for the Five Points neighborhood. The group has invested in local favorites like Spangalang Brewery, which features a local taproom and owes its name to the cymbal rhythm used by jazz drummers, as well as Coffee at The Point, a 3,000-square-foot lounge offering coffee, wine, gelato, sandwiches and more since 2014.

Pure Hospitality also has introduced new concepts, including Mimosas – a community-centric and chef-driven breakfast spot that balances quality, comfort and innovation. Located at 2752 Welton St., Mimosas fills the need for an affordable gourmet breakfast in Five Points. In addition to a drink menu that offers new twists on the classic mimosa cocktail, the menu, from celebrated corporate chef Daniel Young (aka Chef D), appeals to multiple palettes. Featuring an open kitchen and custom artwork and wallpaper from local artist Genevieve and Magpie Painting, Mimosas provides a quintessential Five Points experience.

While the pandemic inevitably has taken its toll on Five Points, the business community along Welton Street has proven that if you come together for meaningful investment in your own backyard, nothing can keep you down. Even through the struggle, there’s a light of hope building on the legacy of dozens of Black-owned businesses that have come before these. Five Points will weather this storm, and the next, because of an undeniable community-first mentality and determination to succeed.