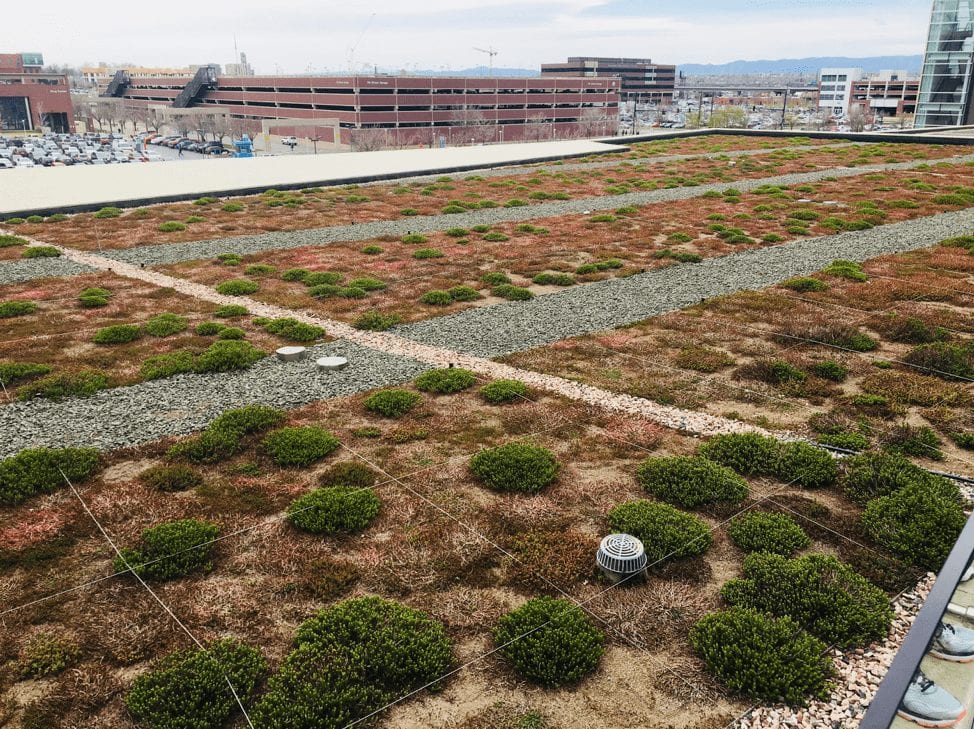 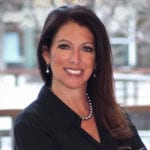 From San Francisco to Toronto to New York City and several cities in between, green roofs and buildings have grown increasingly popular as one method to tackle environmental concerns such as rising temperature and poor air quality. On Nov. 7, Denver became the latest city to follow suit with the Denver Green Roof Initiative – a citizen-led ballot measure approved by 54 percent of voters. But unlike its other “green” city counterparts, Denver’s ordinance is the first of its kind to mandate implementation for existing buildings in addition to new construction. 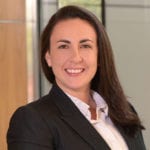 However, the ordinance assembled provisions from existing legislation in other cities, without taking into account critical factors ranging from Denver’s different climate to consistency with Colorado state laws as well as Denver’s building code. In the face of these issues, the city is committed to honoring the will of Denverites while recognizing that the current ordinance in effect needs improving to make the city’s green requirements a more feasible process moving forward. 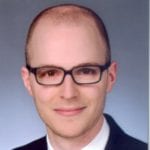 As a result, the Green Roof Review Task Force – a 24-member group consisting of city leaders, technical experts, green roof advocates and real estate industry opponents – collaborated to find a solution amenable to the various stakeholders affected by the initiative.

The task force’s first mission was to work out a proposal for an amended ordinance that would clarify and improve the mechanics of the original initiative while still obtaining its intended environmental benefits. As currently in effect, the ordinance poses many issues. Owners of existing buildings are disincentivized from replacing roofs in need of repair due to limited compliance pathways and the costs associated with those few options. Also, the ordinance failed to consider different building types, putting a disproportionate burden on certain buildings (i.e., large, single-story facilities) due to coverage requirements. Further, Denver’s intense sun and lack of rain make it difficult to grow plants in its semi-arid environment – a stark contrast to the wet climates of cities from which the ordinance shares its roots. Put simply, in order for the environmental goals of the ordinance to maximize potential, its practical implementation needed to be adequately addressed.

“The Green Roof Review Task Force is unique in that it was formed to fix an ordinance rather than to create one,” said task force member Kathie Barstnar, executive director of NAIOP Colorado and cochair of Citizens for a Responsible Denver, a group that campaigned against the original initiative.

After nine meetings and several opportunities for public input, the task force reached 100 percent consensus on the final proposal presented to City Council June 25. This was an incredible feat of compromise among the competing perspectives represented in these discussions. The proposal not only exceeds the environmental benefits possible under the ordinance currently in place but also allows for multiple cost-efficient compliance alternatives not available under the law today.

For new and existing buildings subject to the ordinance, the proposal provides an opportunity to creatively combine green space, solar, energy efficiency and certification methods to suit the needs of individual projects.

“The proposal was designed so that no one compliance option is overwhelmingly preferred,” said Barstnar, thus highlighting its flexibility when factors such as building type, size, use and costs are considered. The task force’s proposal also provides several exemptions, most of which account for the characteristics of certain buildings. If a building’s roof space is already in use (e.g., rooftop terrace or electrical storage), that portion is not considered in the amount of “available roof space” requiring coverage. Temporary and air structures, parking areas, greenhouses and roofs of a “character defining architectural feature” would also be exempt from the ordinance.

Now that the task force has presented the city with a much improved ordinance proposal, the next steps for Denver’s Green Roof Initiative are critical to ensure that Denver’s green future is effective and feasible. But without a supermajority vote from City Council members, the current ordinance will remain in effect, continuing to cause uncertainty and delay for many Denver projects. The task force expects to review a draft proposal this month from the city to determine whether it adequately captures the recommendations presented by the task force. City Council’s Special Issues Committee on the Green Roofs Initiative will hold a public meeting (Oct. 11 at 1:30 p.m.) to consider the proposal. An ideal outcome would result in a new ordinance that embraces Denver’s commitment to a greener environment through a policy specifically designed to meet our city’s needs.