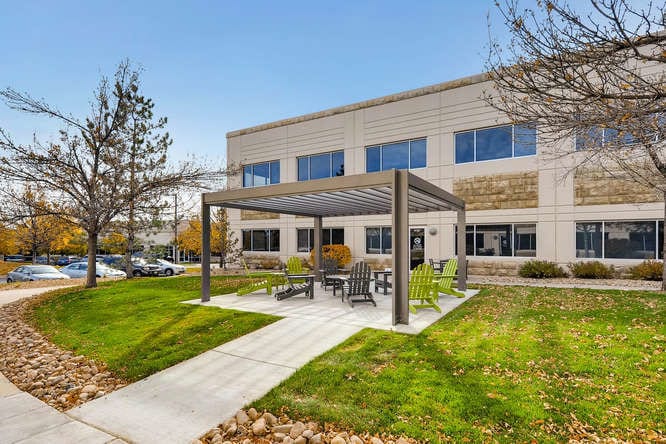 A sought-after three-building medical office campus in the heart of Highlands Ranch sold for $33.5 million to a real estate investment trust specializing in medical office properties.

Healthcare Realty, under the name Ridgeline Medical LLC, according to public records, purchased the Ridgeline Medical Campus at 9135, 9137 and 9139 S. Ridgeline Blvd. It was sold by Bancroft Capital, which paid $21.25 million for the campus in 2016.

As well, Ridgeline is located adjacent to the Highlands Ranch Town Center, which offers a variety of retail amenities.

Constructed in 2001 as a suburban office park, the buildings were converted to medical office to meet the demand for the product type in the market and is one of the few outpatient medical office campus locations near the two hospitals in Highlands Ranch.

The deal received a significant amount of interest from medical office investors across the country who saw the opportunity for full medical conversion at higher rents, as well as the three anchor tenants, said Bodnar. The buyer was able to close within a week of signing the purchase and sale agreement, all cash.

Bancroft, a privately held real estate investment firm based in Manhattan Beach, California, also owns Highland Ranch I & II, a two-building, 152,208-sf office complex at 630 and 640 Plaza Drive, as well as Sixth Avenue West, Denver Highlands and a number of other Colorado assets.