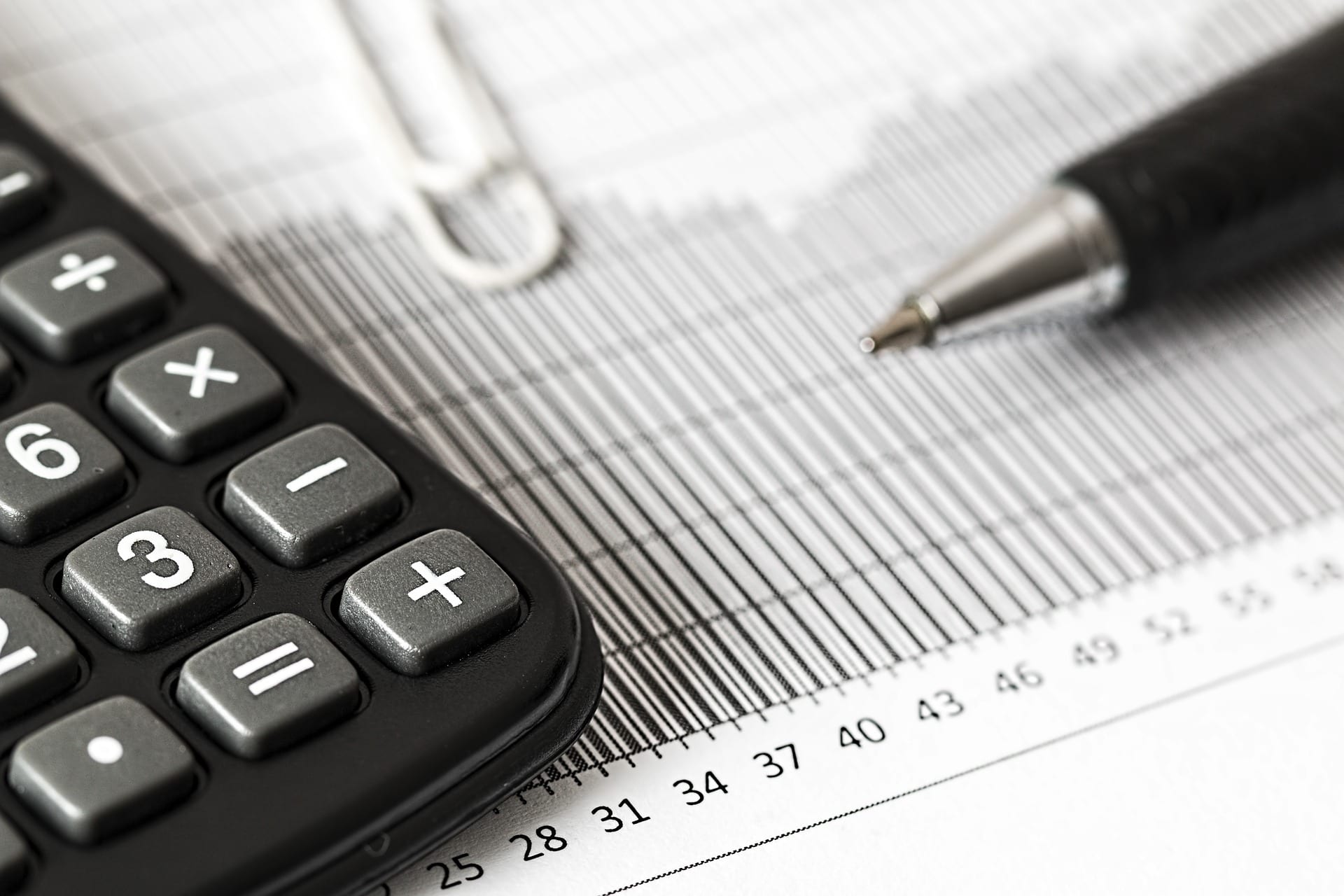 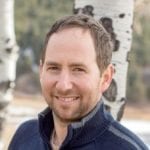 What happened? The coronavirus struck in March, upending any sense of normalcy in the commercial real estate market. Assets that were deemed safe Class A properties became highly risky assets. Take, for example, a retail store steps away from a major stadium. This was very desirable prime real estate until the virus hit. Now how valuable is this property with zero sporting events, concerts or other events? Three property types now are considered risky:

On the flip side, some properties have excelled:

How does this impact commercial capitalization rates? To value commercial real estate you can look at what comparable properties are selling for and calculate the net operating income to determine the value. The income approach is critical to the valuation of a property. The basic calculation of NOI is revenues minus expenses, excluding mortgage/interest payments. The NOI then is divided by the capitalization rate to determine the value. For a basic example, let’s assume a property’s NOI was $100,000 per year and that the property was a high-quality property so the cap rate was 5%, so the value would be $2 million.

What is cap rate? The capitalization rate is used to indicate the rate of return that is expected to be generated on a real estate investment property. This measure is computed based on the net income, which the property is expected to generate, and is calculated by dividing NOI by property asset value and is expressed as a percentage. It is used to estimate the investor’s potential return on his investment in the real estate market. In essence, the cap rate is a measure of the “riskiness” of a property. A higher cap rate would deem a property more risky, and a lower cap rate would mean the property is low risk.

How will commercial values be impacted? There are two primary variables impacting value – the net operating income from the property and the expected return on the property (cap rate).

The income on many properties is declining substantially due to the virus. For example, the lease rates on office space are plummeting due to lack of demand; furthermore, existing office users are negotiating lower rent rates to continue their leases. On top of this, vacancy rates are ticking up as companies close or substantially scale back.

Meanwhile, cap rates are surging as properties that once were deemed “safe” now are very risky. For example, a restaurant in a great location might have traded on a 4 cap, but now that property might trade on a 7 or 8 cap due to the uncertainty in the industry.

In another example, let’s assume a restaurant pays $100,000 a year in rent and it is a triple-net lease, when the property was bought, a 4 cap was used – with the changes, now the cap rate has increased to 7% or 8%. The original value was $2.5 million, but now the value with a 7 cap is only $1.4 million. If the same restaurant renegotiates the lease by 20% due to the new social distancing requirements and the loss in income and the NOI decreases to $80,000, assuming the increase to a 7 cap, the value now is $1.1 million.

Many commercial properties are in for a tough ride in 2020 and beyond as net income is reduced and cap rates are increased. This is just the beginning as there is considerable uncertainty as to how deep the income losses will be when leases come up for renewal and how substantial the cap rate increases will be due to the riskiness of the asset.