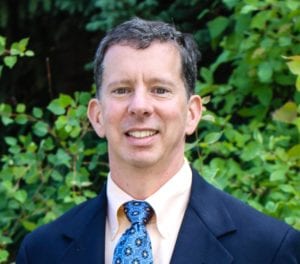 David Hughes was named president and CEO of BCER.

Outgoing president and CEO Steve Rondinelli has announced his retirement, effective Jan. 1, and will work alongside Hughes to facilitate a smooth leadership transition.

Hughes worked as a consulting engineer for 11 years before joining the firm in 1999. He has served as head of BCER’s electrical engineering team for the last eight years. Sandra Scanlon, founder of SSG MEP, which was acquired by BCER in August, has been named head of the company’s electrical engineering team. Jason Miller will head the BCER life safety division when Rondinelli retires.

Rondinelli served as president and CEO of BCER since the retirement of Marc Espinosa in 2015. He brought more than 40 years of experience in life safety and fire protection experience to his leadership role at the firm and also spearheaded the expansion into the Florida market.

Over the last five years, BCER has acquired Rimrock Technology and SSG MEP to enhance the company’s ability to better serve clients and build increased opportunity for employees.

As part of Hughes’ vision for a more unified BCER, the company also is launching a new brand, website and logo, and will be fully integrating Rondinelli Life Safety, Rimrock Technology and SSG MEP into the BCER family.