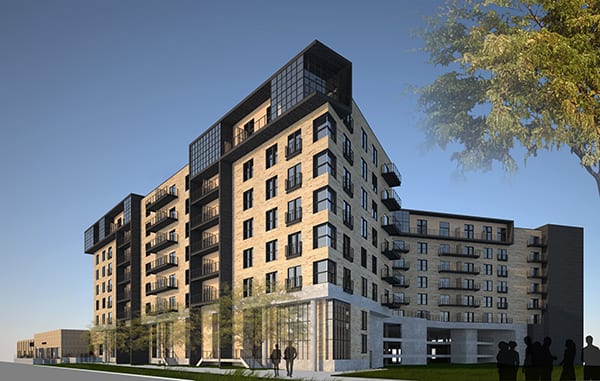 The architecture of Edison at Rino, developed by Kairoi, has received rare rave reviews.

Kairoi (pronounced KY-roy) is a Greek word that means moments in time when opportunities are seized.

Kairoi also is the new name of a San Antonio-based multifamily developer that has a growing presence in Denver.

Kairoi is the perfect name change for Lynde, according to Sam Kasparek, a managing partner at Lynd and now at Kairoi.

Since 2003, Lynd had developed more than 50,000 apartment units worth $4.3 billion in 20 metropolitan areas in 10 states. And while it primarily develops apartment communities, “We also have experience developing mixed-use projects, which we can do if that is the best and highest use of a specific location,” Kasparek noted. 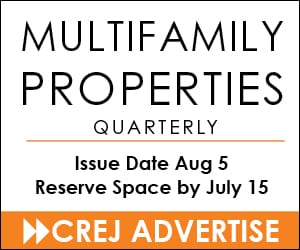 The goal of each division of the company is to incorporate kairoi at every turn.

“We have an acquisitions division, a development division and a property management division,” Kasparek said.

“So, when you think about it, when we are looking to acquire a property, what we are really doing is seizing what we believe is one of the prime sites in that particular submarket,” Kasparek, who moved to Denver from San Antonio several years ago, told Rebchook Real Estate Corner last week.

“When we develop a building, we are creating and capturing an opportunity specific to that site and neighborhood,” he continued. “And once it is built, our property managers every day are creating opportunities for residents of our buildings.”

In fact, Kairoi Residential, a rebranding and combination of Lynd Residential Properties and Lynd Development Partners, traces its roots to Denver.

“AOR, a Denver company, found the name for us,” Kasparek said. “We are approaching our one-year anniversary of being known as Kairoi.” 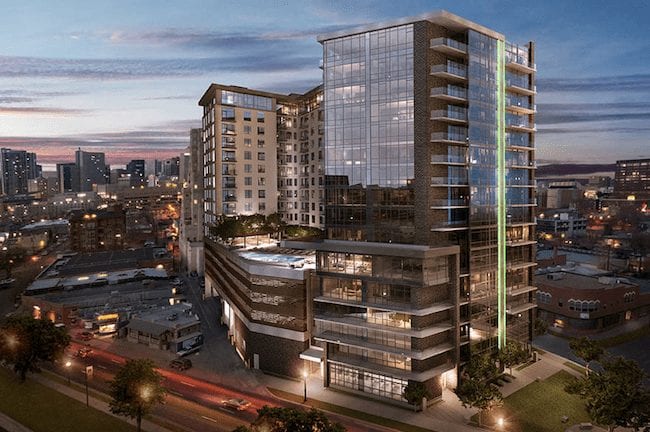 Lynd, now called Kairoi, sold its first apartment development in Denver for what was a record price in 2016.

AOR came up with Kairoi through a “March Madness-style bracket” system and much brainstorming. 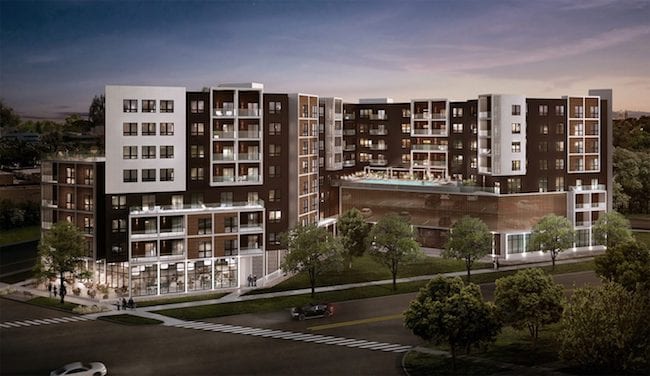 Ground-floor retail at Park 17 will fit right in the Uptown Restaurant Row scene.

Currently, Kairoi has two apartment communities underway, one in City Park West in the Uptown area and the other in RiNo.

“Park 17’s ground-floor retail space will really be able to take advantage of that restaurant row in Uptown,” Kasparek said.

At the eight-story, 277-unit Edison at Rino at 3036 Brighton Blvd., “We have completed two of the three phases and we are kind of wrapping it up. We will be done by the end of the year.”

Both Park 17 and Edison at Rino were designed by the architectural firm Valerio Dewalt Train Associates.

Edison at Rino’s architecture has won rare rave reviews from a number of readers of the DenverInfill blog.

Another DenverInfill reader described Edison at Rino as “one of the highest quality new residential developments in town,” while yet another called it “my favorite new apartment building in this development cycle.”

Kasparek said at Kairoi they always try to tailor a great building to a great site.

Kairoi wants to buy one of the best sites in any submarket. Its sweet spot for a site is one that can handle from 200 to 350 units. A 100-unit building lacks economies of scale and above 350 units “you start to cannabilize yourself,” by competing within the building when leasing and renewing units, he explained.

“We think every submarket could have more than one premier site and we are looking for those, primarily in urban core neighborhoods near downtown,” he said. “We are looking at some sites right now, but nothing where we have quite pulled the trigger.” 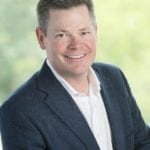 He said he doesn’t fear overbuilding, despite the number of apartment cranes in and around downtown Denver.

“It’s interesting, for the past four years, each year there have been concerns about overbuilding,” Kasparek said. “But each year the market has delivered about 10,000 units. And given the constraints of labor and government – there are not enough guys available to do inspections, for example – we are kind of capped at delivering 9,000 to 10,000 units each year. And at that number, given the growth of Denver, you can pretty much absorb everything being built, with rents and occupancies justifying the new construction.”

For that reason, Kairoi plans to live up to its name and seize future opportunities.

“If you have a great project on a great site, why wouldn’t you be excited about it and move forward? We love Denver. It’s one of our favorite cities.”