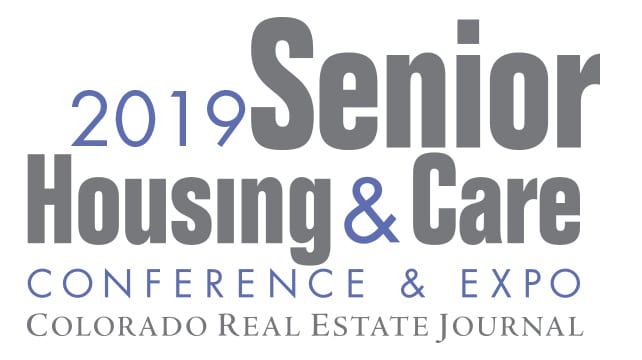 Shane Seitz is the $10 billion man. Now that I’ve caught your attention, let me explain. Seitz, a senior vice president for CBRE’s Healthcare Capital Markets division, has been involved in more than $10 billion in commercial real estate acquisitions during his 20-year career. Ten billion is a big number. However, what makes it especially…