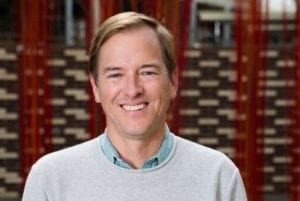 “We’ve had such amazing opportunities in Denver over the past 15 years,” Frampton said. “We’ve been lucky enough to work with incredible partners in an incredible city. And, as a result, we’ve been able to be involved in some pretty transformational projects at Union Station and Riverfront Park. East West’s work throughout the country is similarly impactful. And, while this is a new chapter for the company, our core values of innovation, sustainability and community will continue to dictate our work.” 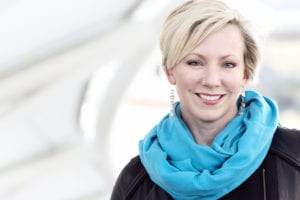 Cara has been with East West Partners since 1999, first serving as chief financial officer for the Denver office and then transitioning to managing partner, overseeing The Landmark development in Greenwood Village and helping to create the Riverfront Park community and the Union Station redevelopment. Cara will now oversee all projects originating in the Denver office including The Coloradan, 16 Chestnut and new opportunities the company is pursuing.

“Creating inspiring places that allow people to connect is what excites me, and I love that it is so central to East West Partners’ ethos,” said Cara. “I’m thrilled to lead such an amazing team in Denver and am excited to see what this next chapter brings.”

Ferraro has been with East West Partners since 2000.

“East West Partners has experienced dramatic growth and success, having developed and sold more than $5 billion in real estate and now serving communities in five different states,” said Ferraro. “I’m incredibly proud of what I’ve accomplished here, but I’m ready to embark on the next phase of my life. East West Partners is in great hands with Chris at the helm.”

“This is an extremely exciting time for East West Partners,” said Founder and Chairman,

Harry Frampton III. “While we will miss Craig and his contributions immensely, we look forward to Chris’ leadership, experience and passion as the company enters a new era.”