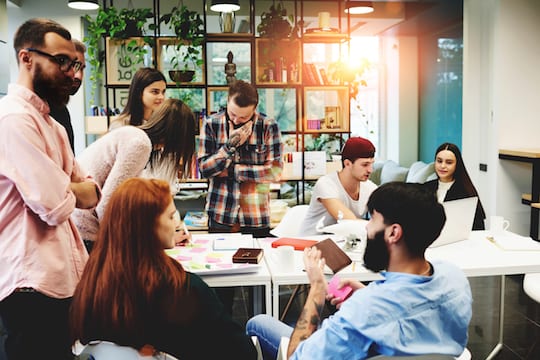 The metro Denver unemployment rate has declined 40 percent over the last 12 quarters. By contrast, the labor force has increased by just 6 percent during the same period. 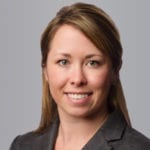 It is no surprise to Denver residents that the city is earning widespread recognition as an exceptional location for businesses and the workforce alike. Forbes ranks Denver as one of “The Best Places for Business and Careers.” Simply Hired chose Denver as the “Best City for Technology Jobs.” NewsWatch recognizes Denver as the “Best City for Young Entrepreneurs.” U.S. News & World Report ranked Denver as No. 2 in its “2017 Best Places to Live.” The recognition of Denver’s appeal is continual and widespread.

By many measures, Denver is booming. The unemployment rate in metro Denver dipped to 2.1 percent in April, which was the lowest of any metro area with 1 million or more people, as reported by the Bureau of Labor Statistics. In fact, the unemployment rate has declined an impressive 40 percent over the last 12 quarters.

By contrast, the labor force has increased by just 6 percent during the same period, which has contributed, in part, to the historically low unemployment rate and our limited labor availability.

The dramatic rise in employment is considered a leading economic indicator of the commercial real estate market and, undoubtedly, has strengthened office market fundamentals in Denver.

If Denver’s supply of labor is unable to match employers’ demands to fill jobs, we will continue to lose employment opportunities as companies move elsewhere.

During the third quarter, rental rates continued their upward swing, vacancy rates further declined and absorption was positive even with new construction deliveries. All of this appears to be – and generally is – good news. The drawback comes into focus when we evaluate the supply of available employees.

A common contemplation of our clients exploring Denver for expansion or a new outpost is their concern with filling open positions. Denver has lost opportunities to other cities such as Portland, Oregon, Salt Lake City and Austin, Texas, which offer similar attributes to Denver but are less constricted in terms of available labor force. If Denver’s supply of labor is unable to match employers’ demands to fill jobs, we will continue to lose employment opportunities as companies move elsewhere, and this pattern will lead to curbed growth in the commercial real estate office sector.

Denver is the most educated city in the country, our net migration is more than double our natural population growth, and we boast the highest number of millennials relocating here out of any other metropolitan area in the U.S., as reported by the Brookings Institute. If the upward growth trajectory in the office market is to be preserved and continued in Denver, it is imperative these strengths be leveraged to increase the labor supply and to alleviate pressure on companies considering growth in Denver.

Featured in the December issue of Office Properties Quarterly.