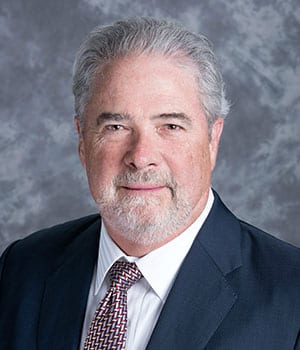 LeClaire joined Marcus & Millichap’s Denver office as an agent in October 1990. He specializes in self-storage property investments and serves as an executive managing director of Marcus & Millichap’s National Self-Storage Group. LeClaire has been the firm’s top self-storage investment professional numerous times, was ranked among the company’s top 10 agents nationwide in 2004, and in 2016 out of over 1,700 brokers. He has been among the top 30 agents companywide six times. In 2016, LeClaire sold over $500 million in self-storage facilities in 16 states. In September this year, LeClaire will be the first real estate broker ever inducted into the National Self Storage Association’s Hall of Fame.

LeClaire graduated from the University of Wisconsin, Madison with a bachelor’s degree in business administration.