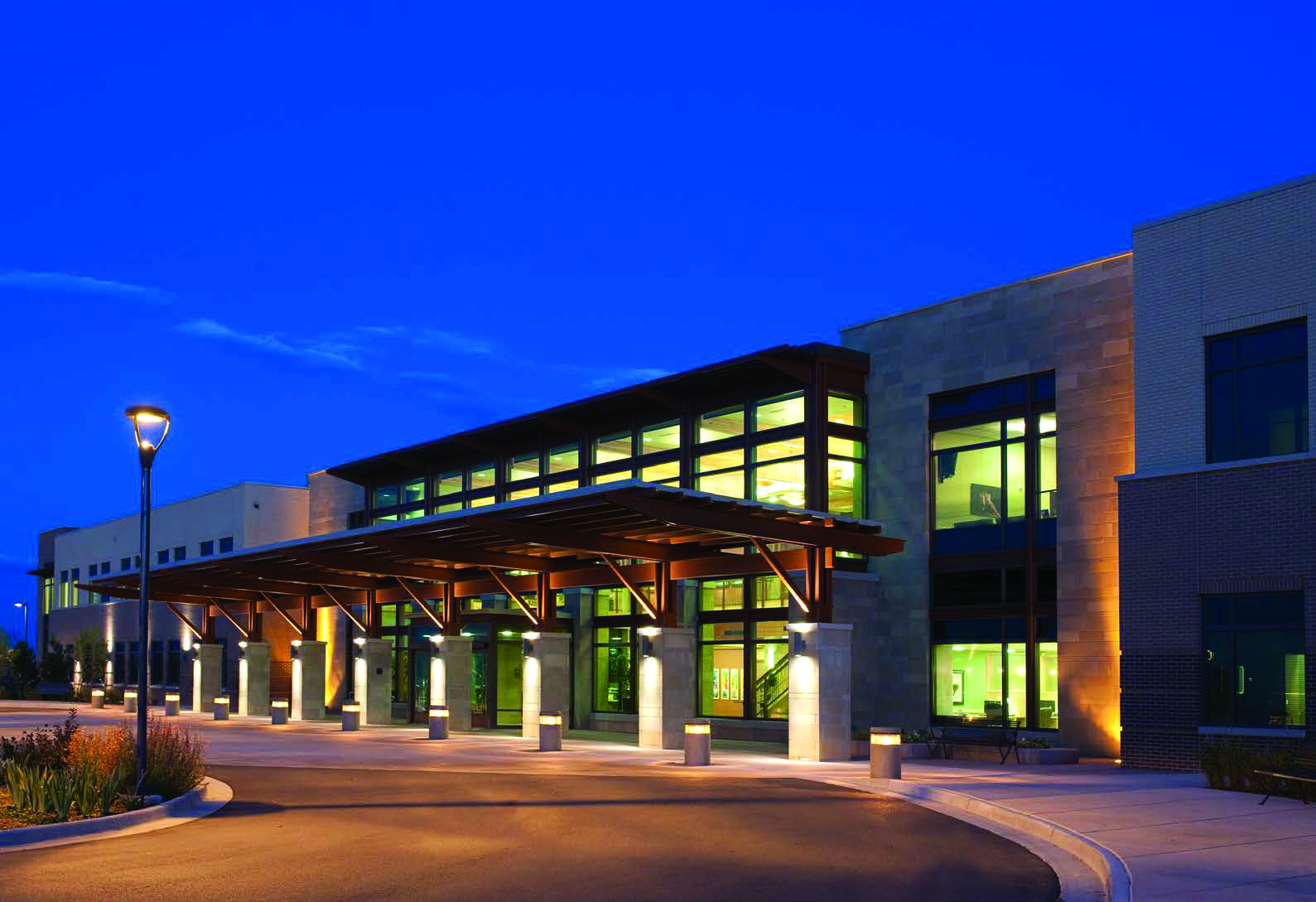 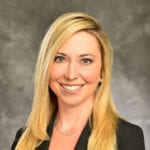 It is no secret that Denver is one of the country’s hottest markets with economic stability and a growing population. The region is home to 10 Fortune 500 company headquarters, including one of the nation’s largest medical groups. While big-name companies are moving into the metro area to take advantage of the strong employment, concentration of skilled labor and its advanced transportation systems, the health care and wellness workforce continues to drive the region’s employment growth.

According to the Metro Denver Economic Development Corp., employment in Denver has increased every year since 2004, adding more than 88,420 workers between 2004 and 2017. Over the past five years, employment in the region grew 24.1 percent, which was nearly double the U.S. growth rate of 10.7 percent. Between 2012 and 2017, the region added 43,250 health care and wellness jobs, accounting for 10 percent of the total job growth in the region over this period of time. With an employment base of over 222,700 workers in 21,160 companies, the health care and wellness cluster is the region’s largest cluster in terms of employment. And where there is continued growth, there is an increase in demand for medical office space. The metro Denver market also boasts the world’s only complete new research, education and patient care complex on the 578-acre Fitzsimons campus.

As the largest dedicated owner and operator of medical office buildings in the United States, we’ve has seen this growth trend firsthand as the metro Denver region is currently one of our most active markets in the West. In a little over 12 months, we’ve signed nearly 50,000 square feet of new leasing throughout the 10 medical office buildings owned by the company in Denver. In the same time frame, the net occupancy rose by 10 percent in these buildings. We’ve noted the sweet spot in size requirements for medical office space is currently between 2,500 sf and 5,000 sf. Some of the prevalent high-growth medical sectors in this market, including orthopedics, pain management, diagnostic imaging, primary care, integrative medicine and wellness, are fed by the unique lifestyle demands of Denver’s growing population. About half of the recent new leases signed at HTA buildings were in one of these noted sectors. In 2017, the United Health Foundation ranked Colorado among the top 10 healthiest states in the nation and had the lowest prevalence of obesity and physical inactivity. 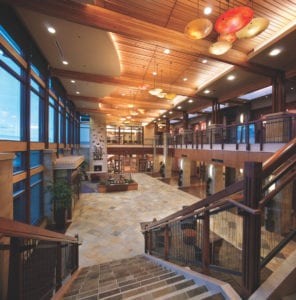 Healthy living requires state-of-the-art health care systems to provide the best medical services to the population in demand. Medical companies and physician groups are taking advantage of this increased demand and expanding their presence in the Denver metro area. SimonMed Imaging, one of the largest outpatient medical imaging providers and largest physician radiology practices in the United States, is one of the most recent health care companies to move into Denver. SimonMed Imaging has a strong footprint in Arizona, Nevada, California and Florida. We presented Denver’s growth and opportunities to the company and SimonMed now has a presence in one of our buildings in the Lone Tree area, with more plans to expand throughout the metro Denver region with its state-of-the-art equipment and best-in-class care. In addition to SimonMed, HTA has recently signed leases with two other Western U.S. regional companies establishing their first locations in Colorado.

While it was noted that construction costs are going up in Denver and trending above other Western U.S. markets, it is not affecting the medical office space demand. Rather, we are seeing tenants sign longer leases to minimize their out-of-pocket costs while building out a functional, operationally efficient space. Most of the new leases HTA has signed in Denver have term lengths between five and 10 years.

University health systems across the nation have risen to the forefront of the health care industry’s growth and demand. One such university is the University of Colorado, which we recognize as one of the most progressive universities in the nation, specifically on the health care side. University of Colorado Hospital is ranked in the Top 15 adult hospitals in the U.S. (US News and World Report) and ranked the No. 1 Academic Medical Center for quality (University Health Consortium). Its Anschutz Medical Campus located at Fitzsimons has been recognized as the largest academic health center in the Western U.S. Like several other strong health systems in core markets, the University of Colorado has been actively acquiring prominent physician groups and expanding hospitals throughout the Denver metro area, which is driving more demand for medical office space throughout the market.

With over half a million sf of medical office buildings, Denver is one of our key core markets. We anticipate our footprint in Denver will continue to grow, as will the demand for medical office space for lease. All of HTA’s properties in Denver are leased and managed in-house as part of our nationally recognized asset management platform. This platform consists of on-site leasing, property management, engineering and building services, and development capabilities to create complete, state-of-the-art facilities in each market. This drives efficiencies, strong tenant and health system relationships, and strategic partnerships that result in high levels of tenant retention, rental growth and long-term value creation.