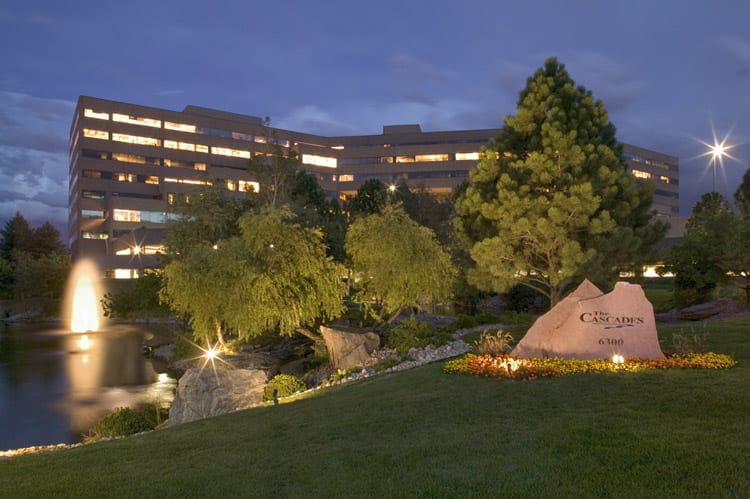 National CineMedia will occupy space at the Cascades.

“As the largest cinema advertising network in the U.S., NCM has also evolved to a progressive, integrated digital media company that reaches movie audiences wherever they may be. We knew we needed a space that reflected that evolution,” said NCM CEO Andy England. “Moving to a modern headquarters with an innovative interior design that matches our company culture and vision will enable a more collaborative environment, and allow us to attract and retain top Denver talent.”

“Our first project with NCM was over eight years ago when we helped restructure its existing lease and significantly reduce costs. As part of that negotiation, we were able to add a flexibility lever that permitted NCM to exit the lease early,” said McGrath, executive managing director at NKF. “This option allowed NCM to be nimble and responsive as the marketplace changed and seize an opportunity that presented itself.”