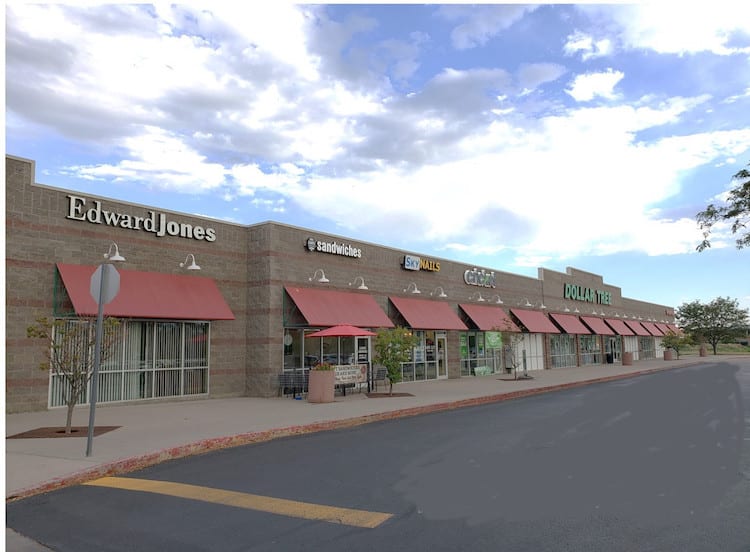 The lack of a grocery anchor didn’t dampen investor interest in a 16,923-square-foot retail strip center in Fort Collins.

Country Club Corners, a 100 percent-leased center at 1612 N. College Ave., saw “at least 25 to 30 inquiries” due to the smaller size of the deal and the lack of competing product available in Northern Colorado, according to Chase Christensen of Cushman & Wakefield, who represented the seller with Cushman & Wakefield’s Jason Ells. Jae Kim of Re/Max 100 Inc. represented the buyer.

College Country Club LLC sold the property to JSPERGM Inc. for $2.49 million, or $147.14 per sf. The buyer is a Denver area investor.

Country Club Corners sits next to a former Albertsons store that closed in 2014. It was fully occupied at the time of the sale by six tenants, the largest of which is Dollar Tree at 9,475 sf. Edward Jones, Asian Chef & Jasmine Garden, Cricket, Sky Nails and Elevated Sandwiches are the other tenants. 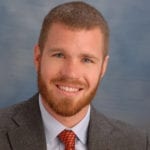 There were competing offers for the property, according to Christensen.“Investor demand for both value-add and stabilized investment opportunities in prime locations remains very strong in the Northern Colorado market.”

Christensen said the pricing put the property within reach of a larger pool of investors than could have competed for a higher-priced asset. “There is nothing on the market in that $1 ½ million to $3 million price range, especially in Northern Colorado.

“Not being anchored by Albertsons should make it not as desirable a property … but there’s just nothing out there,” he said. “When something like that pops up, there’s a lot of interest and a lot of people who want to place their money in Fort Collins or in Northern Colorado, so it’s a pretty desirable product,” he said.

Country Club Corners is located in a retail area with King Soopers just across the street to the north. The center was built in 1997 and remodeled in 2017.